For many years on the grounds of the museum “Cyril’s Church”, in the house of researchers, a low but heavy footstool stood and moved from place to place. I must admit that quite often this strong and comfortable stool was used for various household needs.

It was said that this footstool allegedly belonged to Mikhail Vrubel. These legends began with the stories of the architect Yu. Aseev, who visited the Cyril’s Church and provided the museum staff with various information about this monument, about the artists who worked here in the 19-20th centuries etc. He referred to the memories of his friend – the son of Professor A.V. Prakhov, Nikolai Prakhov. As there was no documentary evidence of these legends, the testimony about Vrubel’s footstool was perceived with some doubts. Moreover, the information about the belonging of this object to the artist Vrubel, was passed by all current employees of the museum with the following.

In 2016, in honor of the 160th anniversary of Mikhail Vrubel’s birth, an exhibition was organized in the House of the Metropolitan Museum of Sophia of Kyiv, and the exposition decided to use this footstool with the accompanying inscription: “M. Vrubel’s footstool (?)”.

I told about this footstool to my co-author of publications dedicated to the Church of St. Cyril, Professor V.I. Ulyanovsky, and, apparently, heavenly providence intervened here. Vasily Irynarkhovych, working in the Russian State Archive of Literature and Art, having information about this footstool from me, suddenly came across an interesting document – a letter from M.A. Prakhov to professor, art critic S.M. Durylin. In this letter, Ulyanovsky saw documentary evidence of the affiliation of this footstool to Vrubel. Doubts about the authenticity of the footstool belonging to Mikhail Vrubel vanished. The stool was transferred to the funds of the National Conservation Area “St. Sophia of Kyiv”, which includes the Church of St. Cyril, and the chair became an official museum object with an inventory number.

Mikhail Olexandrovych Vrubel was small in stature and used this chair to catch up with the frescoes he was doing, and he rested on this chair without coming down from the scaffolding. He made it himself, when he began painting in the dome of St. Sophia Cathedral, and then transported it to the Church of St. Cyril, where he left it after the end of work.

In 2019, in connection with the 90th anniversary of the St. Cyril’s Church Museum, a number of festive events were held, one of which was the creation of a small but extremely significant exhibition complex in this monument. A sculptural image of the author of this monumental composition (created by sculptor A. Valiyev) and a stool of Vrubel were placed in the niche of the arch, where M. Vrubel’s work “Tombstone Cry” is kept and exhibited. A palette and brushes were placed on the footstool. It seems that the artist has just finished work on this mysterious composition, put the work supplies on a chair and went away to inspect his work. Today it is the only thing that belonged to a genius master of painting.

The author is Iryna Margolina

A letter of M. A Prakhov S.M. Durylin

On November 28, 1953, in the woods of St. Sophia Cathedral, he inspected his father’s discoveries – Pantocrator – “beautiful in its monumental composition and selection of tones.” Mosaics are fixed with nails with wide hats – as my father once discovered. The three archangels of Vrubel are “washed and magnificent in style, monumentality, tones and cutting under mosaic stones. Together with The Almighty, they form one whole, wonderfully decoratively filling the dome. ” “I was shown a ‘Vrubel’s footstool’ made of a very thick board on four low legs inserted with bitbrace cut holes… I sat under The Almighty for a long time and thought about how happy my father must have felt when he felt the mosaic with his fingers under a layer of oil paint with cherubs flying across the blue sky, and then, when he cleaned it, … I’m happy that at least late, at 81 year of life I saw the work of my father, Vrubel and all this splendor “. 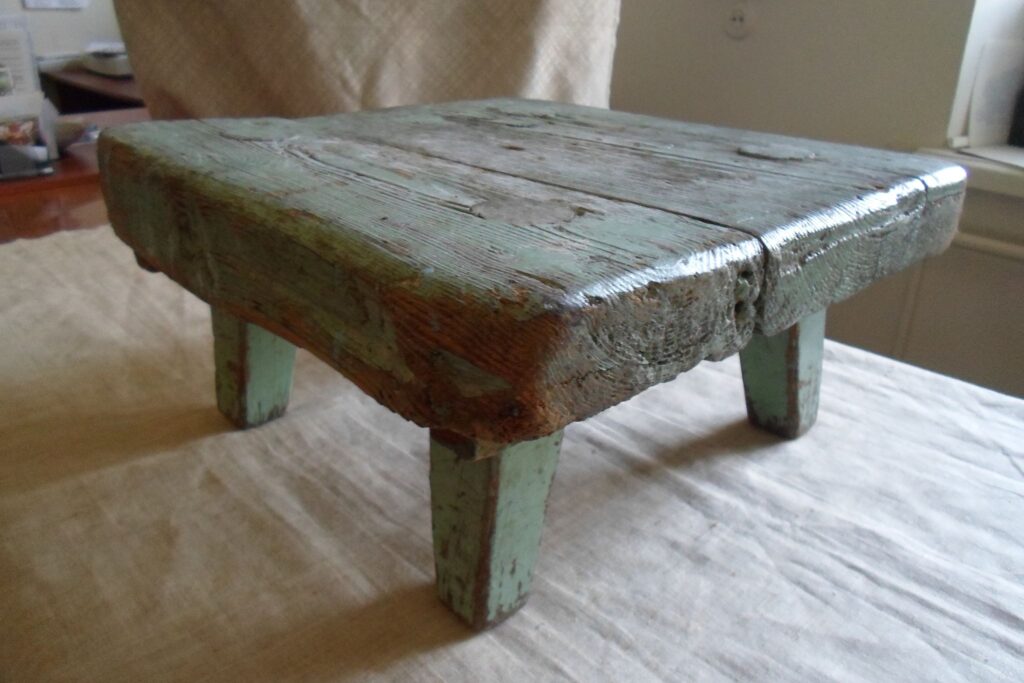 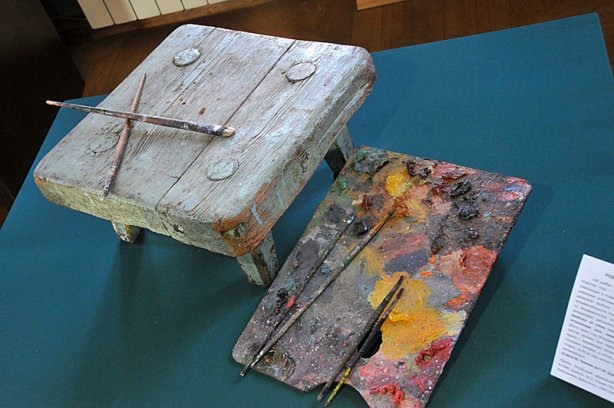