Home » Monuments reveal: from scientific works of employees » Vsevolod Adolfovych Obremskyi - an architect and researcher of the Golden Gate in Kyiv (to the 150th anniversary of his birth)

To date, a significant amount of scientific literature on the Kyiv Golden Gate has been developed. Step by step, information about the history and features of this unique monument of ancient Rus fortifications was expanded and deepened. It is no exaggeration to state the scrupulous achievements of several generations of domestic scientists, whose most productive activity dates back to the middle – second half of the 20th century. In this regard, the importance of the activities of researchers in the second half of the 19th and early 20th centuries is in no way diminished, as it should be remembered that their explorations, although carried out by descriptive method and due to the circumstances of the time did not have technical and technological capabilities in study of ancient architecture, were the basis for the development and improvement of research by the next generation of scientists. It should be noted that after the discovery of the ruins and before the First World War, the monument was, so to speak, in a better condition, as it has not yet suffered the significant losses due to weathering, physical factors and artillery shelling, which suffered Kyiv in 1918. Thus, fixations of the state of the monument, research explorations of the time, later became a valuable basis for the study of the Golden Gate by future generations of scientists.

Thanks to the scientific and educational activities of domestic amateur archaeologists, architects, historians, art critics, modern and future generations have the opportunity to fully comprehend their own history, its achievements. Thus, the life and creative path of all those who joined the study of the Kyiv Golden Gate acquires special significance and should be respected. Vsevolod Adolfovych Obremskyi is one of the researchers of the Golden Gate, whose work has become helpful in the history of its study.

Vsevolod Obremskyi worked at the Kyiv Polytechnic Institute for 24 years, was at the origins of the creation, namely the construction of the buildings of this famous educational institution. He left the most obvious memory of himself in the form of buildings on the territory of the institute campus and residential buildings in Kyiv, which were constructed by him according to his own projects. Thus, his name is mentioned in various sources that provide information about the history of KPI and Kyiv architecture of the first half of the 20th century. Actually, the facts about the architect are exhausted with the mention of his name in relation to information about a particular building in Kyiv, etc.

Vsevolod Adolfovych Obremskyi was born on January 1, 1871 in the family of Maria Trokhymivna (née Aliabieva) and Adolf Liudwyhovych Obremskyi. At the time of Vsevolod’s birth, his father was a staff captain of the border service on the border with Romania in the Bessarabian province (Beshtemaki village).

After graduating from a rural school, he entered a real school in Chisinau, which he graduated in 1891. After graduating from high school, he passed the exam in the educational district for the title of home teacher, after which he served for three years in St. Petersburg as a teacher of mathematics in private schools. In 1894, after a competition, he entered the Institute of Civil Engineers in St. Petersburg, graduating with a first degree in 1899. Student Obremskyi is noticed by a well-known Russian architect, professor of the Institute of Civil Engineers, one of the founders of the “brick” style in architecture, Iieronim Sevastianovych Kitner. As a fourth-year student, Obremskyi was Kitner’s assistant in developing a project to build the Kyiv Polytechnic Institute after the project won the First Prize. Thus, since 1898, the life of Vsevolod Obremskyi has been closely connected with Kyiv and the KPI. Obremskyi began his career in Kyiv as an architect at KPI. According to his projects, the main and chemical buildings were expanded, as well as a student canteen, an outpatient clinic, residential buildings №3 and №4, an agricultural testing station of machines and tools, buildings in the Zatyshshia estate, and buildings for an artesian well. In the period from 1904 to 1924, according to the architect’s projects, three five-storey residential buildings were built in Kyiv – Maryinsko-Blahovishchynska 92 (now Saksahanskoho), Striletska 20, Nesterivskyi Lane 3; residential building at Prorizna 8, chemical and classroom buildings of the Commercial Institute (now the National Pedagogical University named after Mykhailo Drahomanov), restored and reconstructed buildings of the Research Institute of Sugar Industry at Enhelsa, 20 (now Luteranska). Moreover, he led the architectural team in the design of the Cable Plant at the Research Institute of Energy (now the Institute of General Energy of the National Academy of Sciences of Ukraine). He participated in the design of the Agricultural Institute (now the National Agrarian University) and the Sugar Institute. In parallel with his practical activities, Obremskyi taught, and from 1899 he held courses in construction, architectural drawing and design at the chemical, mechanical and engineering departments of the KPI.

In 1915 the illustrated brochure “Zolotye vorota v gorode Kieve” [“Golden Gate in Kyiv city”] was published in Kulzhenko’s lithotype printing house. In which Obremskyi provides succinct but detailed historical information about the fate of the Golden Gate, paying special attention to the materials used for the walls and vaults of the monument, as well as the design features of its construction. The question arises – what prompted the civil engineer, architect, teacher of the Technical Institute to study the monument of gray antiquity, the Golden Gate. The fact is that in May 1912 the provincial engineer V. Bezsmertnyi, an official on special assignments under the Kyiv governor-general, historian A. Merder and archaeologist S. Velmin inspected the ruins of the Golden Gate and recorded their unsatisfactory condition. They suggested a number of measures to preserve the monument. Several versions of relevant projects and estimates with explanatory notes were prepared. Realizing that the Kyiv Society for the Protection of Antiquities and Art, which took care of the monument could not implement such a project, the Society in January 1913 appealed to the Imperial Archaeological Commission, which, in turn, instructed to investigate the ruins of the Golden Gate and consider their preservation to the famous restorer, academician of architecture P. Pokryshkin.

At that time it was decided to limit itself to the most urgent repairs (strengthening of walls, repair of iron coatings, drainage device). At the end of 1915 the city allocated 200 rubles to repair the monument. In 1916, V. Obremskyi used these funds to strengthen the iron surface, but there was not enough money to strengthen the walls themselves. It is obvious that Obremskyi was approached with proposals for design work to preserve the remains of the Golden Gate in 1912-1913, it was then when Vsevolod Adolfovych began to study the ruins of the Golden Gate, as evidenced by photographs created during his research of the monument.

Among Obremskyi’s documents stored in the State Museum-Archive of Literature and Art of Ukraine is a manuscript on forms of the 1920s, the contents of which are also devoted to the study of the Golden Gate. That is, Obremskyi began his first research explorations of the Golden Gate before the First World War, and apparently did not give up his intention to continue them after life returned to peace. However, these achievements were not completed, as the professional life of Vsevolod Obremskyi was obviously stressful, because in addition to participating in the design of industrial and public buildings, he also devoted a lot of time to teaching and research. In addition to KPI, he lectured on construction at the Agricultural and Hydraulic Schools, Kyiv Architectural Institute. In 1925, the Qualification Commission of the People’s Commissariat of Education appointed Obremskyi a professor. In 1930, the Polytechnic Institute underwent another reorganization, according to which a separate higher educational institution was established on the basis of the architectural department – the Construction Institute (now the Kyiv National University of Construction and Architecture). Obremskyi was transferred to this institute, where he headed the Department of Construction for the next four years. Also from 1934 to 1940 he gave a course of lectures on construction at the Kyiv Institutes of Food Industry (now the National University of Food Technologies) and Chemical Technology (now the Ukrainian State University of Chemical Technology) and the Ukrainian Art Institute (now National Academy of Fine Arts and Architecture).

Vsevolod Adolfovych died in 1940. His printed works are stored in leading state libraries of Ukraine and neighboring countries. Obremsky’s realized architectural projects are the property of Kyiv, which attract attention as typological monuments of architecture of the beginning of the 20th century. His name is inextricably linked with Kyiv, as the life of such personalities as Obremskyi vividly reflects the peculiarities of a certain period in the history of the city. 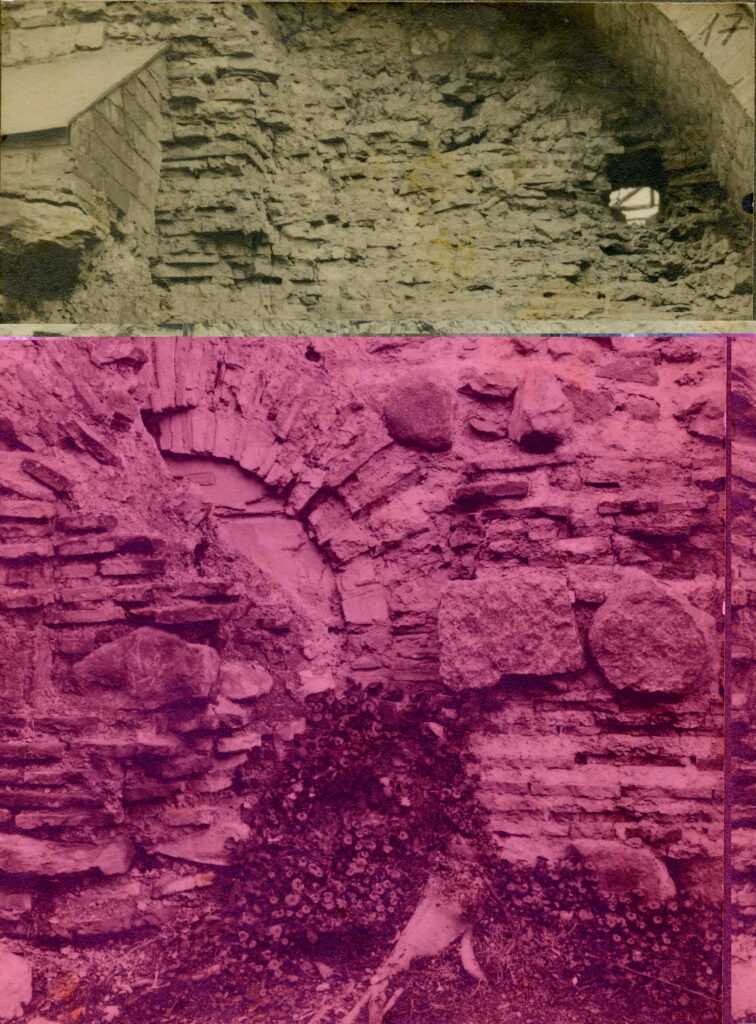 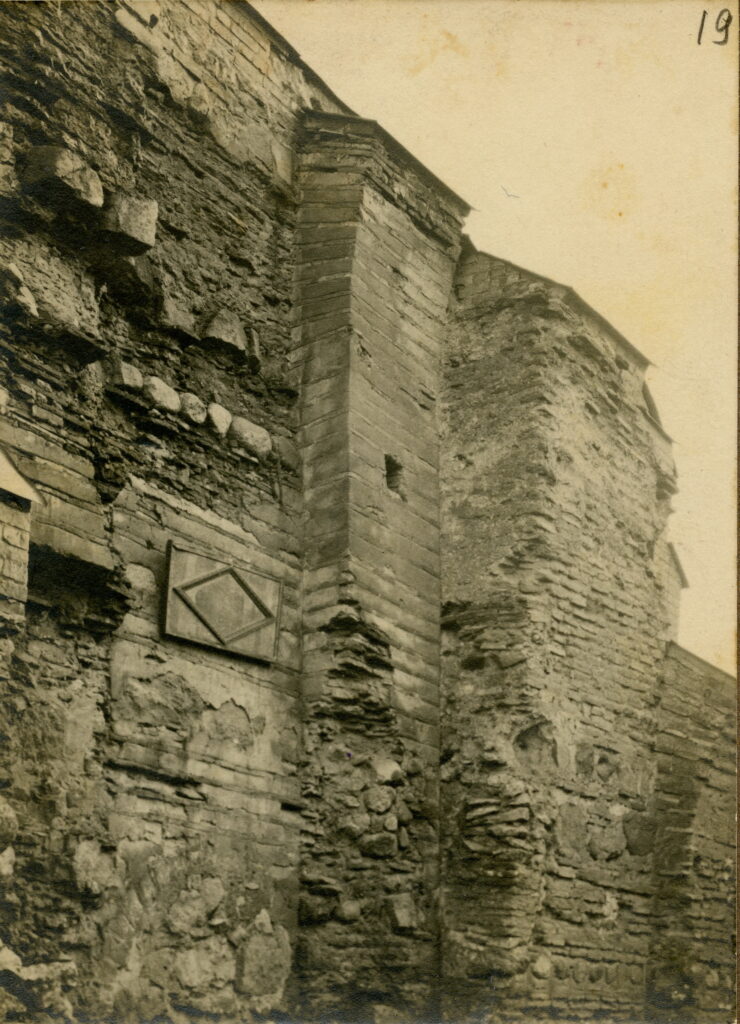 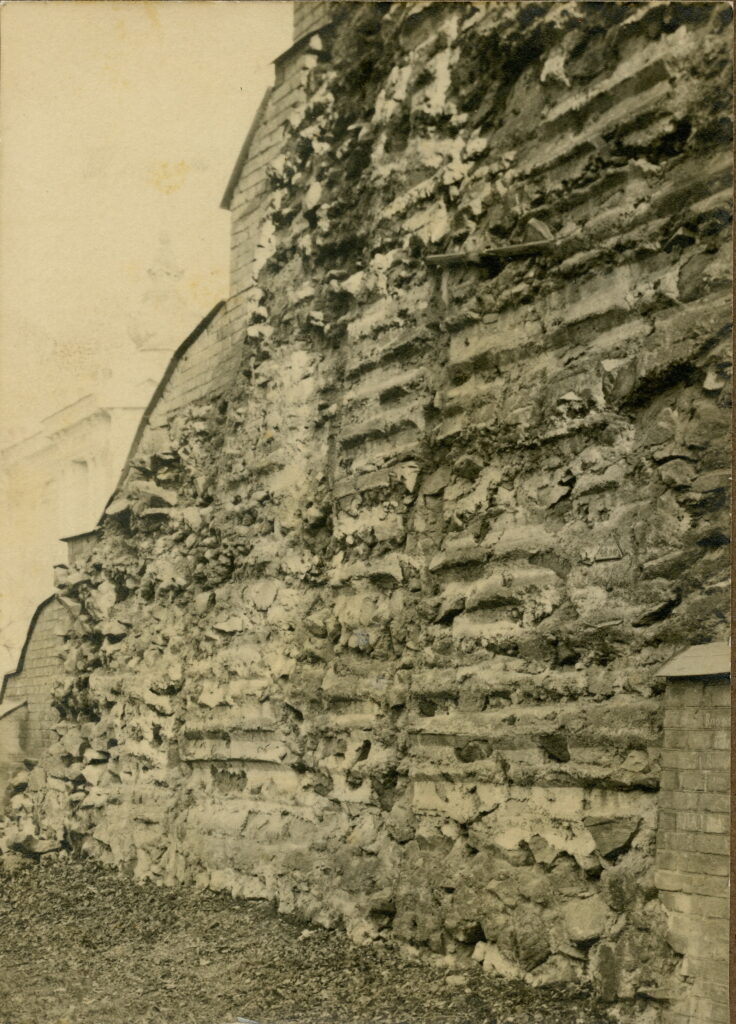 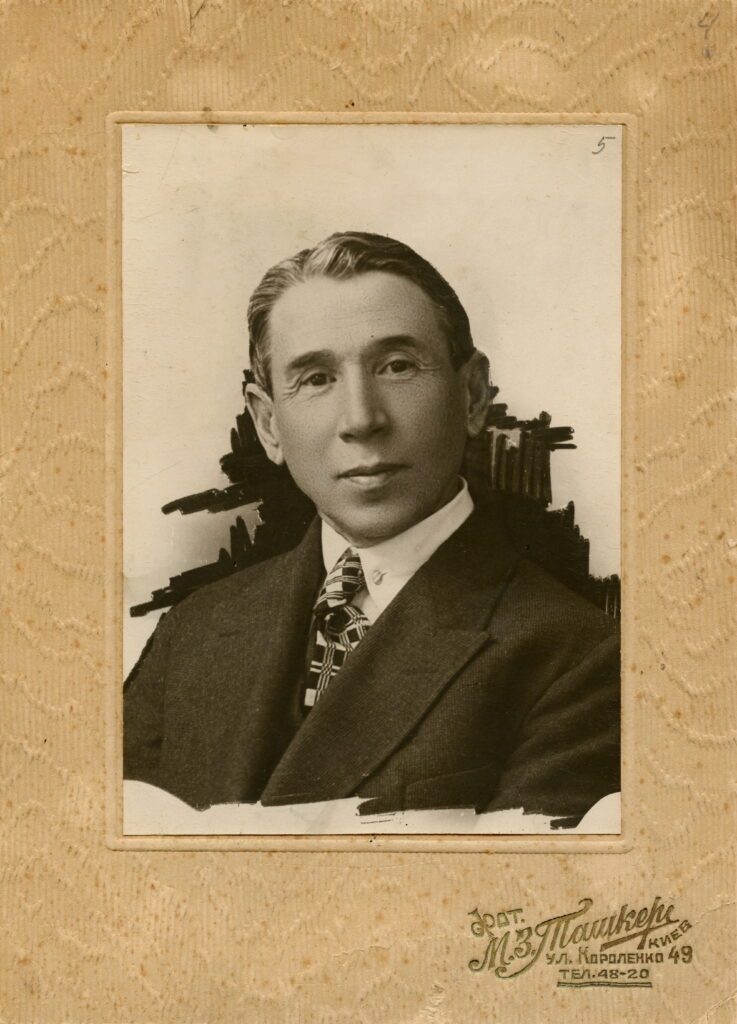 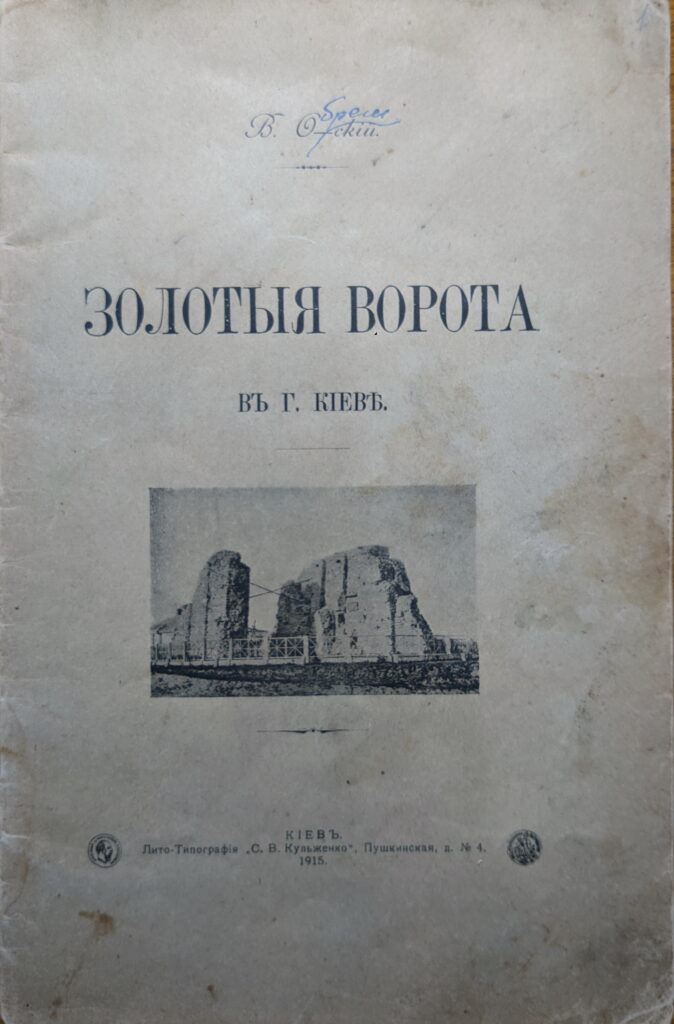