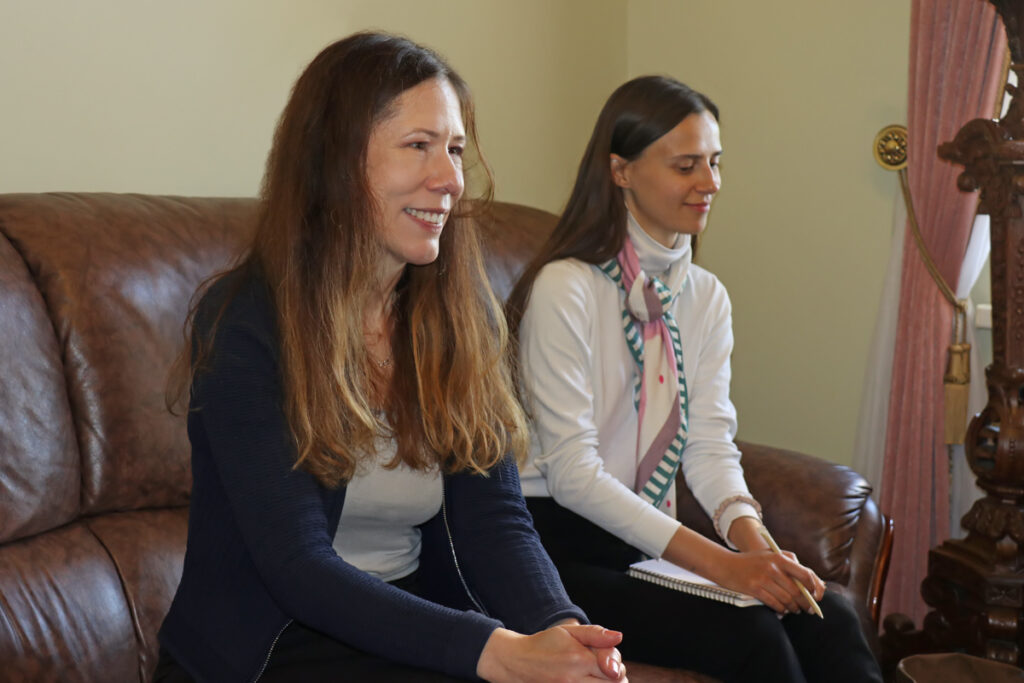 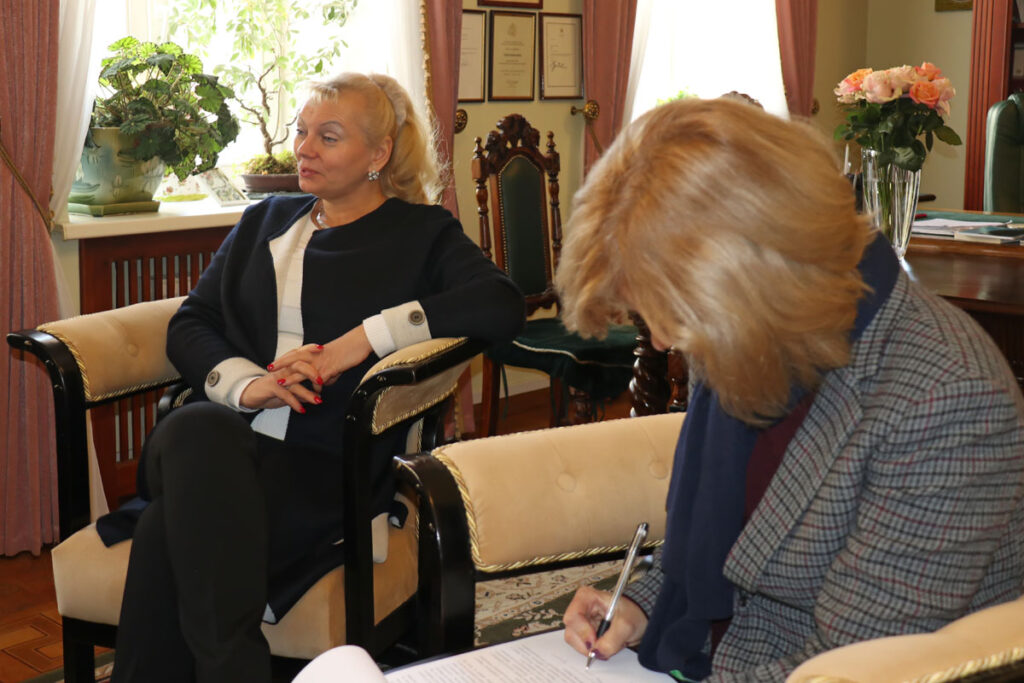 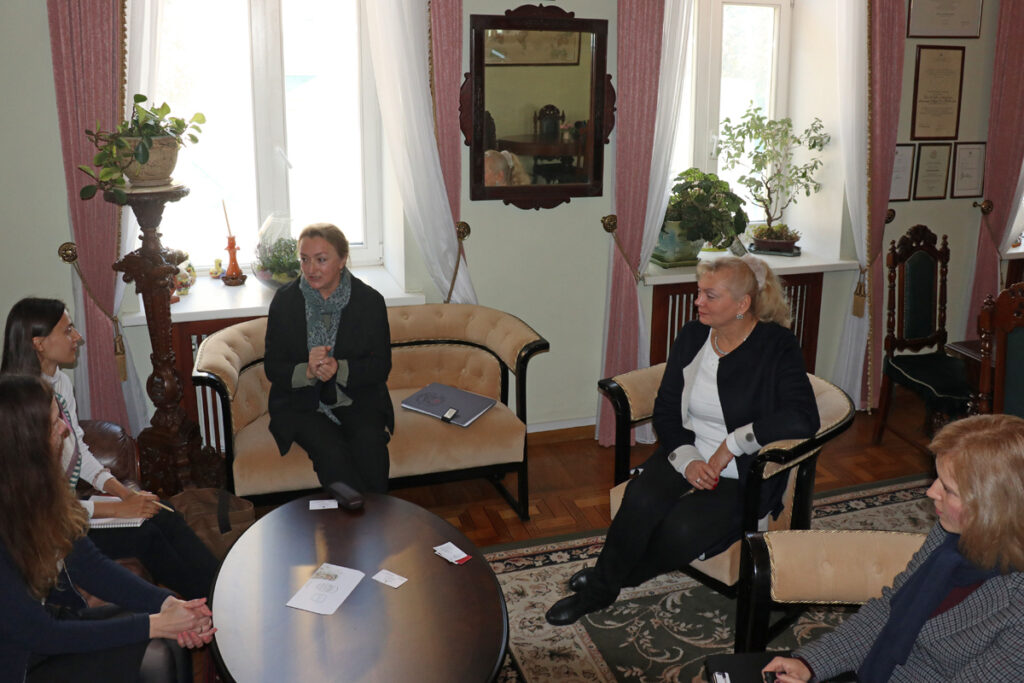 On October 5, 2021, the Director General of the National Conservation Area “St. Sophia of Kyiv” met with the Minister Counsellor of the Ambassador Extraordinary and Plenipotentiary of the Kingdom of Sweden to Ukraine Maria Lindgren Saltanova. The honorable guest visited Sophia in Kyiv, accompanied by Ms. Kateryna Lytvynenko, Promotion and Communication Officer of the Embassy, ​​to discuss the prospects of cooperation between the National Conservation Area and museum institutions in Sweden.

During the meeting a number of issues were raised: the interaction of Sweden and Rus-Ukraine in the historical perspective; establishment of diplomatic interstate relations, which has more than 1000 years of history of dynastic relations and matrimonial alliances between the rulers of both states from the 10th – 11th centuries; common personalities of Ukrainian-Swedish history. All this can serve as a meaningful basis for future cultural museum research and educational projects.

Head of the international cooperation sector