Today, the Orthodox Church honors the memory of the holy martyrs Borys and Glib

Home » news » Today, the Orthodox Church honors the memory of the holy martyrs Borys and Glib

Today, the Orthodox Church honors the memory of the holy martyrs Borys and Glib

Today, the Orthodox Church honors the memory of the holy martyrs Borys and Glib – special patrons and defenders of our land. They were the youngest sons of Prince Volodymyr and were born shortly before the Baptism of Rus’, so they were raised in the spirit of the Christian faith.

After the death of Prince Volodymyr, his eldest son Svyatopolk forcibly took the throne of Kyiv. Fearing a blow from his brother Borys, Svyatopolk sent assassins to him, hypocritically offering an alliance. Borys, aware of the danger that threatened him, did not resist the killers and was pierced with spears.

After dealing with his brother Borys, Svyatopolk planned the murder of his younger brother – Glib, who mourned the death of Borys and prayed that he would not become a fratricide himself. Svyatopolk’s armed force also killed Glib.

The veneration of the holy brothers, who preferred to die but not to go against their conscience, began shortly after the accession to the throne of Yaroslav the Wise of Kyiv. Their relics were transferred to Vyshhorod, where the first Borysoglibsk church was built over the burial place of the brothers by Prince Yaroslav.

The veneration of Borys and Glib (baptized Roman and David) as saints began shortly after their deaths. “Since then,” the chronicler writes, “the sedition has subsided in Rus’ (Ukraine).” 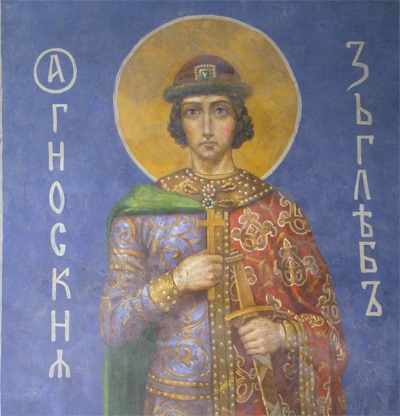 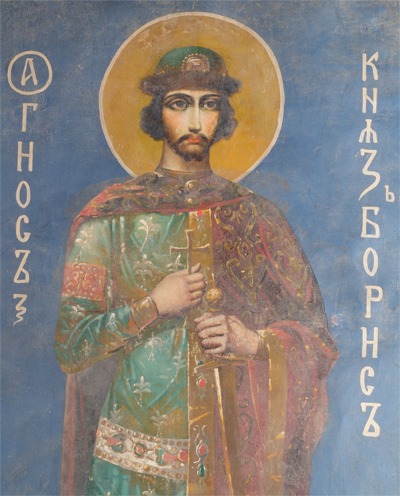