THE SECRETS OF ST. CHYRIL’S CHURCH

THE SECRETS OF ST. CHYRIL’S CHURCH

Voids of the Cyril’s Hill is one of the most mythologized phenomena in the history of Kyiv. The first scientific study of the caves of this area was carried out in 1876 by Kyiv scientists: archaeologist Volodymyr Antonovych (1834 – 1908) together with paleontologist, professor of the University of Saint Volodymyr Opanas Rogovych (1813 – 1878).

Researchers have identified a cave group consisting of fifteen underground corridors, which, according to Antonovych, was the largest group of cave connections on the slopes of the Dnieper. According to the archaeologist’s description, the caves were corridors with vaulted ceilings 1.7 m high, 1.3 m wide and up to 70 m long. The utensils found in the caves point that early humans lived there, who ate mostly fish, were able to kindle fire and make pottery.

It is interesting that, Antonovych owed to the treasure hunters for discovery of this cave group. They hunted for the treasure of Ivan Mazepa, hidden, according to a legend, on the territory of St. Cyril’s monastery. 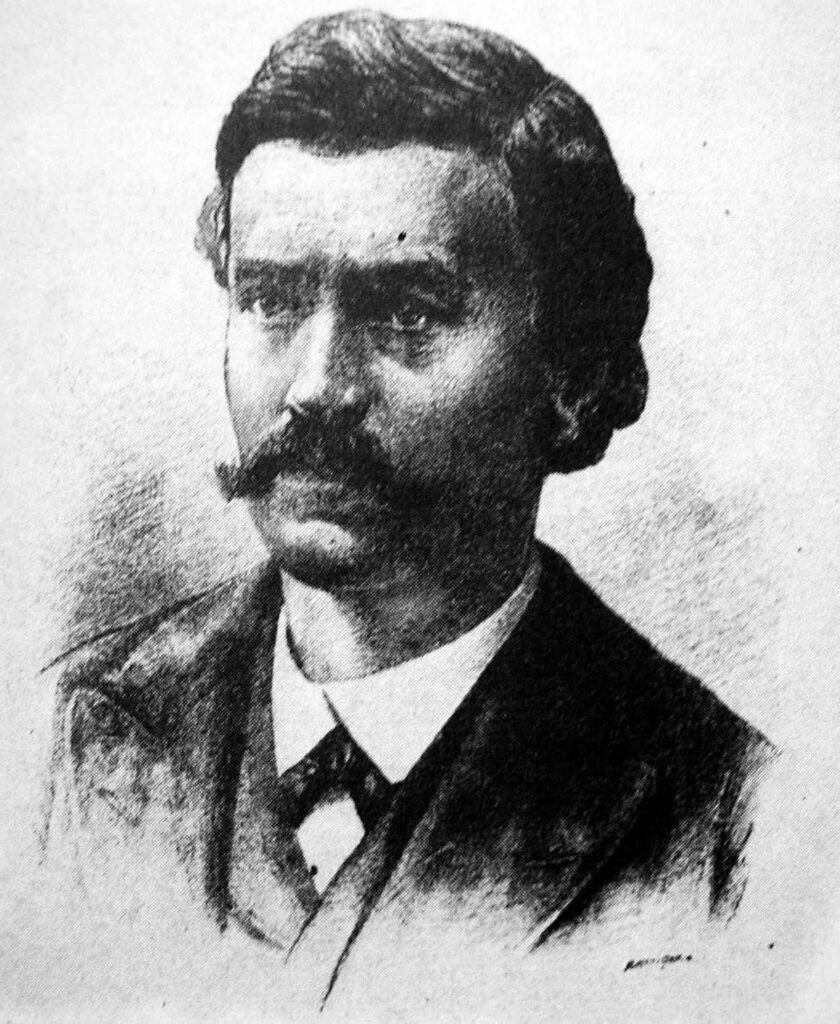 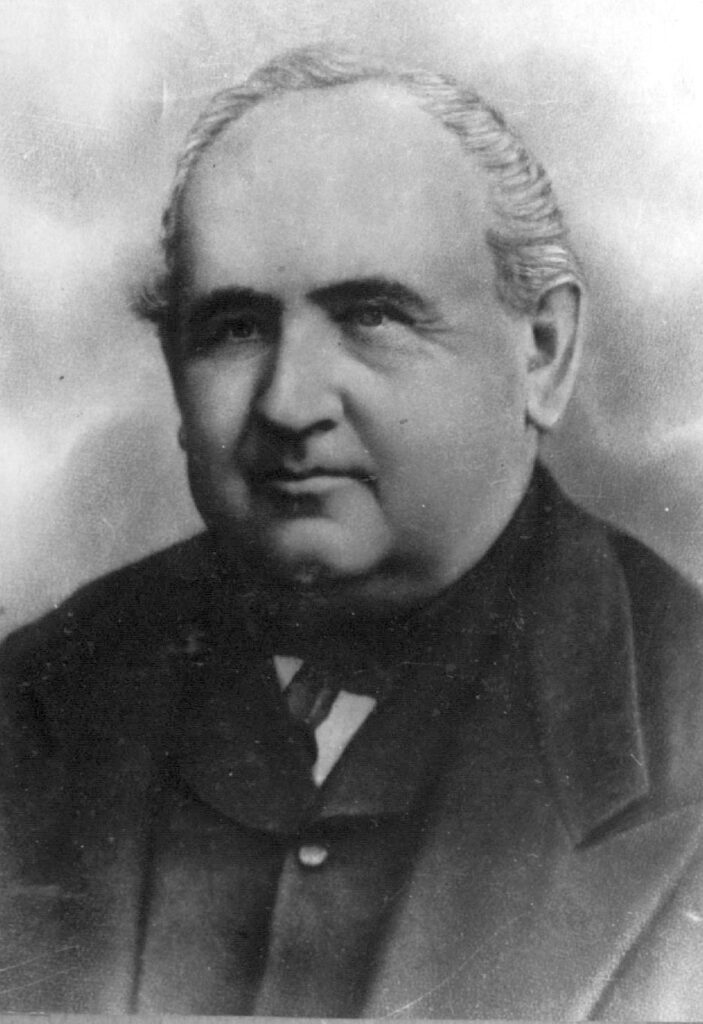