The scientific publication of the graffiti of Sophia of Kyiv has been completed!

Home » news » The scientific publication of the graffiti of Sophia of Kyiv has been completed!

The scientific publication of the graffiti of Sophia of Kyiv has been completed!

At the end of December 2020, thanks to the patronage of Yulia Maksymovska and the printing house “Ukraine” (Dnipro), two volumes of the last, tenth part of the “The Collection of Graffiti of St. Sophia of Kyiv” were published!

It will be recalled that the graffiti of St. Sophia Cathedral began to be studied in the 1920s and 1930s, but their systematic research began after the Second World War – since 1957, Patriarch of Ukrainian Epigraphy Serhii Vysotskyi has been working in this field for 23 years. He published 300 ancient graffiti from Sophia of Kyiv. In 2006 a project of research and publication of all inscriptions and drawings preserved on the walls of the cathedral from the 11th to the beginning of the 18th century was started. The first part of the Sophia of Kyiv Graffiti was published and presented in 2010. Over the next ten years, graffiti researcher Vyacheslav Kornienko introduced almost 7,500 graffiti in ten parts and 12 books.

It should be noted that half of the 12 books were published at the expense of patrons. We express our sincere gratitude to the people who are not indifferent to our cultural heritage!

Does this mean that the project to publish graffiti of the Conservation Area’s monuments has been completed?! Not at all! The book “The Graffiti of St. Cyril’s Church” is already being prepared for publication, on the pages of which there are almost 700 graffiti of the 12th-18th centuries. So the work continues! Follow the news from the “epigraphic front” on our website and Facebook page!

P. S.  Anticipating questions from visitors, we would like to inform you that a presentation of the project is planned, we will announce its date later, so stay tuned. You can buy books in stores on the territory of the Сonservation Area. 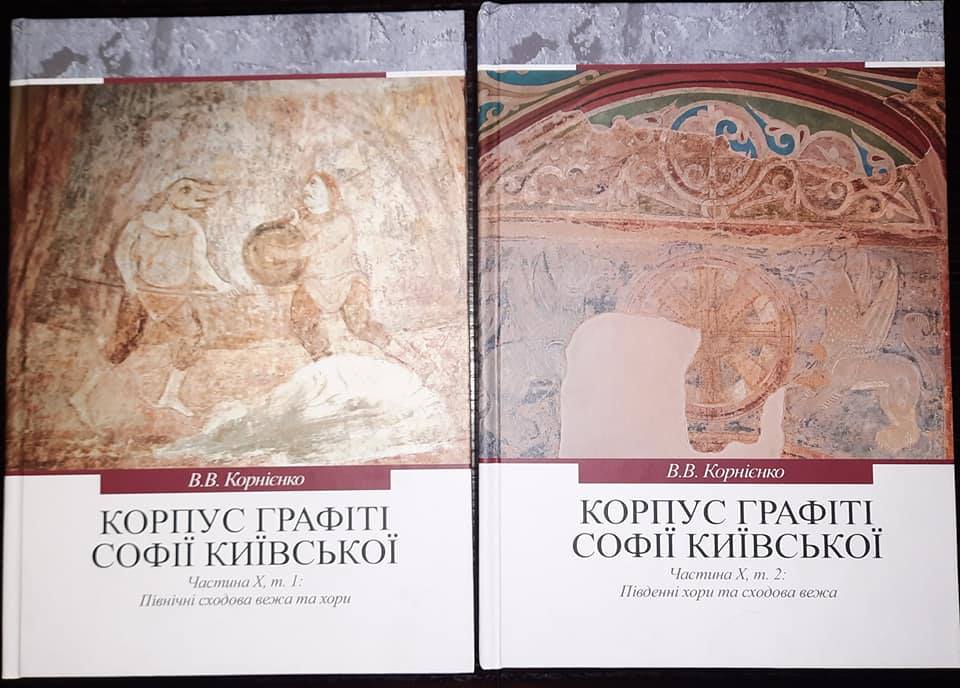 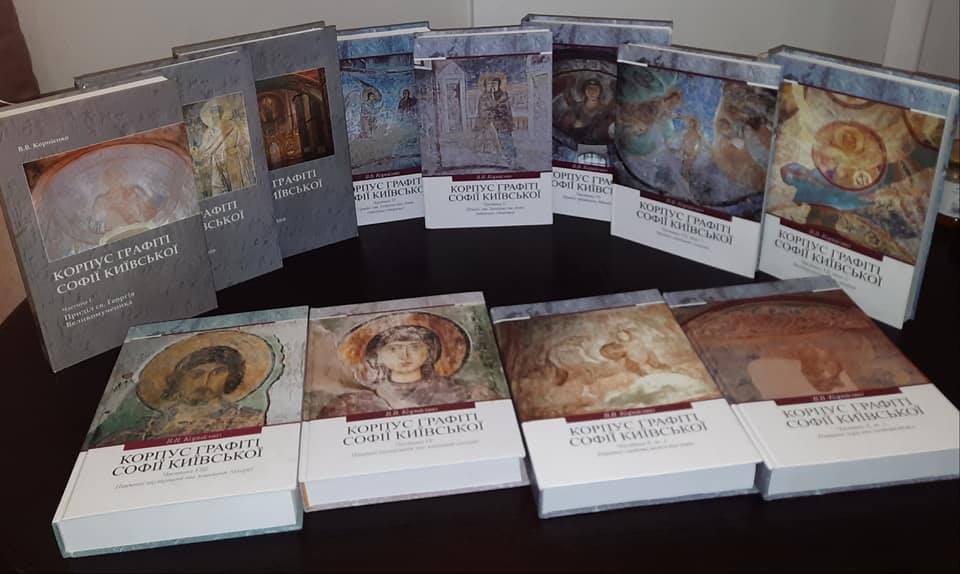