A large-scale top floor dismantling of the unfinished building on 17-23, Olesia Honchara Street to the permitted height limit begins in the coming days. This was reported by the acting First Deputy Chairman of the Kyiv City State Administration Valentyn Mondryivsky.

Since 2008, public activists in Kyiv and the management of the National Conservation Area “St. Sophia of Kyiv” stand against the construction of a residential complex on 17-23, Olesia Honchara Street, located in the buffer zone of Sophia of Kyiv. The house was built in spite of a court decision on illegal construction in this area, as a result of which the neighboring architectural monuments began to ruin!

After lengthy lawsuits and bringing the issue to the UNESCO session, dozens of rallies and hundreds of journalistic stories, construction in the buffer zone of Sophia of Kyiv was stopped, and in August 2020 Kyiv Mayor, Director General of the National Conservation Area “St. Sophia of Kyiv”, a representative of NGO “Initiative for St. Andrew’s Passage”, General Director of “INVESTMENT AND CONSTRUCTION GROUP” LLC and Director of “FINANCIAL CAPITAL”ASSET MANAGEMENT COMPANY” LLC signed a memorandum on the dismantling of the necessary elements of the building in accordance with the maximum allowable height – 27 m from the ground.

On October 22, 2020, Valentyn Mondryivsky stated that a permit for the dismantling has already been obtained, so in the near future residents of neighboring houses will have to be patient and wait for the end of works.

Valentyn Mondryivsky pointed out that “any construction must be carried out in accordance with the rules and regulations. This is especially true of the central historical zone and the buffer zone of “St. Sophia of Kyiv” National Conservation Area, which is under the constant supervision of UNESCO. This is the position of the city and personally of Mayor Vitaliy Klitschko”. 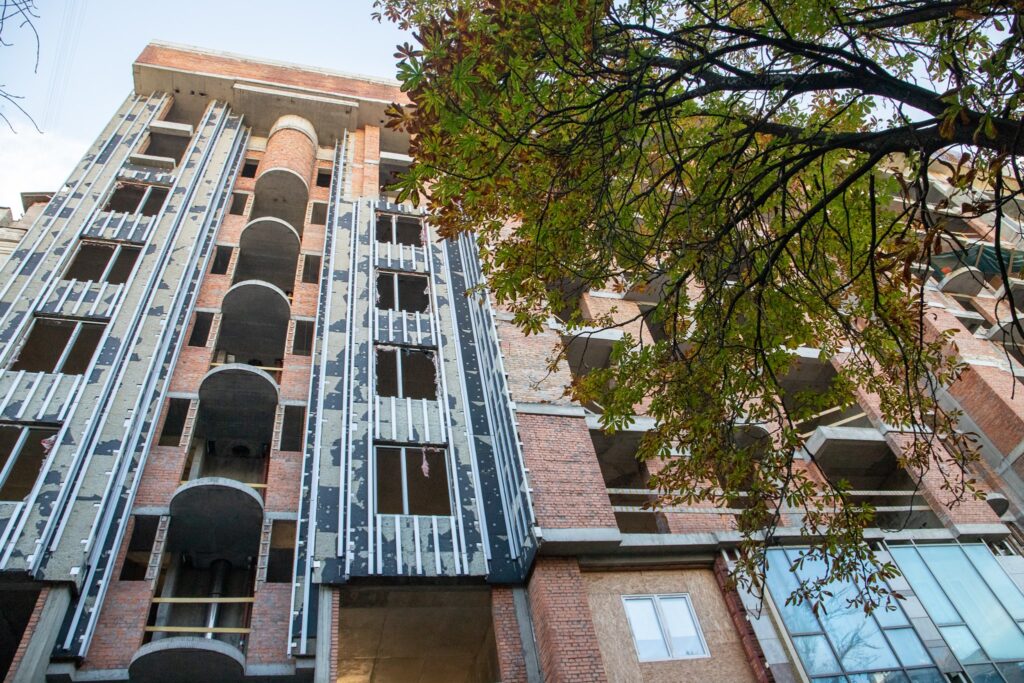 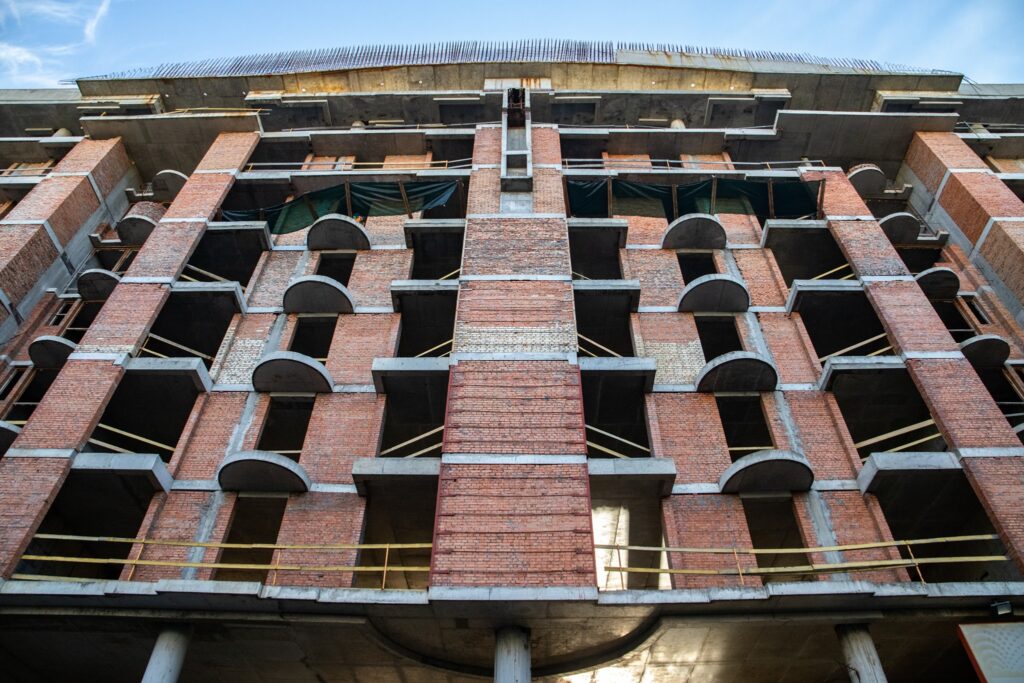 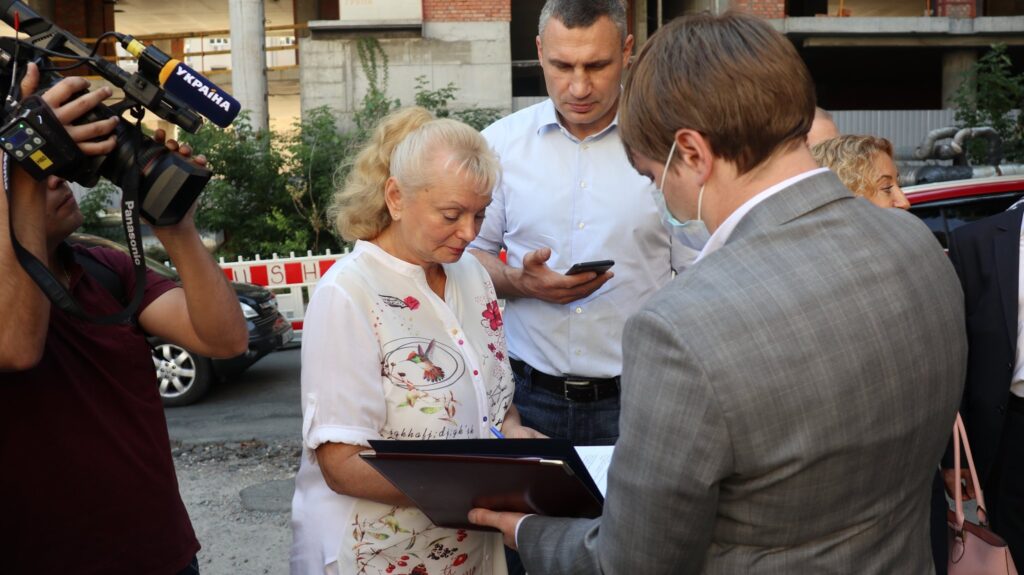 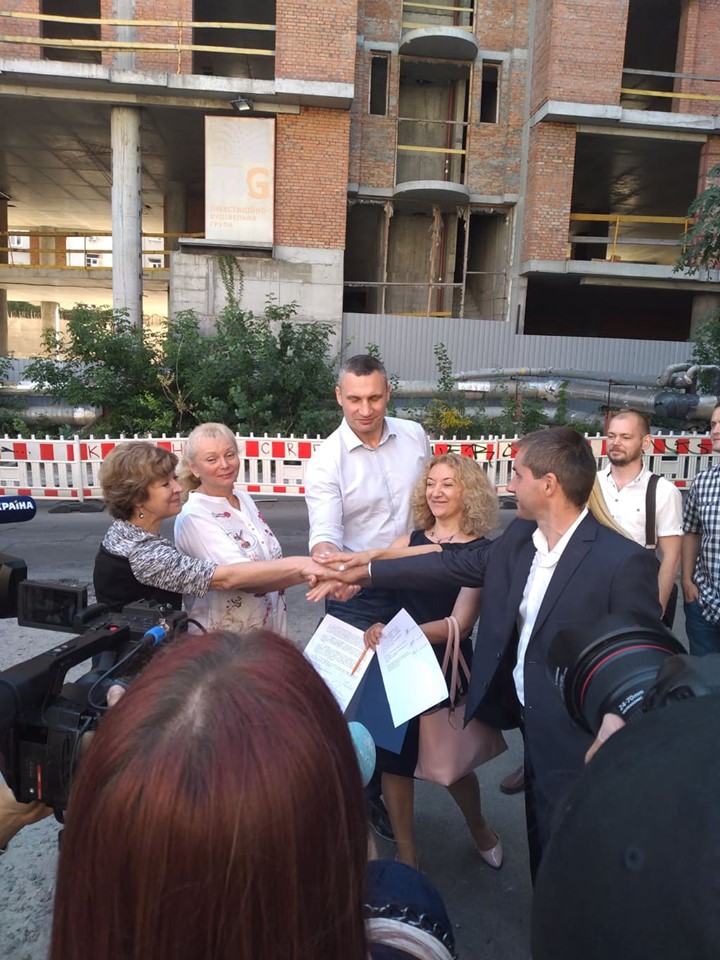 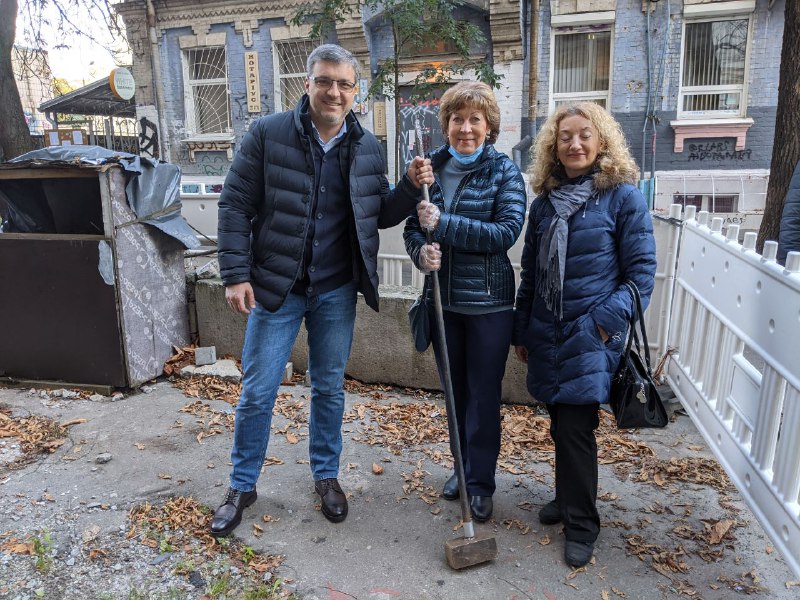