The south entrance tower in the territory of the former Sophia Monastery, like the bell tower, originated under Hetman Ivan Mazepa and his associate, Metropolitan Varlaam Yasynsky, at the turn of the 17th-18th centuries. Unlike the bell tower, which ruled for a ceremonial (triumphant) entrance, the tower played the role of an economic gate to bring food to the monastery, whereas there was a refectory and bakery near the tower along the route. In the 17th century the tower was a part of the system of monastery walls.

Since 1853, the second floor has been used for the archive of consistory. In 1927-1929 Metropolitan of the Ukrainian Autocephalous Orthodox Church V. Lypkivsky lived in this building.

The spire of the south entrance tower is crowned with wind vane in a form of archangel Michael, symbolizing the steadfast vigilance of Sophia’s guard. Nothing hostile, evil could penetrate the gates of the tower to the holy land of Sophia.

Even in the times of Kyivan Rus, there was a legend that an angel was attached to every nation, and such an angel of Rus’-Ukraine and Kyiv is Michael. Particularly significant is its presence in the Sophia Cathedral, on its territory. One of the altars of St. Sophia Cathedral is dedicated to the Archangel Michael, unique mosaics and frescoes of the 12th century from St. Michael’s Cathedral are kept on the choirs of the temple.

According to the memoirs of a former director of the Sophia Reserve Oleksa Povstenko, this sculpture of the archangel Michael in 1930 was removed from the spire of the tower and thrown into the garbage can. Unfortunately, it is still not known what happened to it, but the photographic image and drawings of the reconstruction of this monument, which were made in the 1970s are preserved.

But the idea of ​​restoring the figure of Archangel Michael to its historical place, thus restoring the integrity of the architectural monument of the 18th century, has never left museum workers and anyone indifferent to the fate of historical heritage.

At the initiative of the National Conservation Area “St. Sophia of Kyiv” and with the participation of philanthropists, in September 2010, the sculptural figure of Archangel Michael was installed on the spire of the South Tower of St. Sophia of Kyiv architectural ensemble.

The figure of the archangel Michael is made in the original material: a copper sculpture with gilding. Height of sculpture is 240 cm; weight is almost 100 kg.

It is one of the three archangels in Kyiv that, according to the legend, held the sky and grace over the city.

On the Photos: The 1930s – 1990s south entrance tower and modern look; the sculptural figure of archangel Michael before the tower was erected in September 2010.

The author is Lyubov Stromelyuk 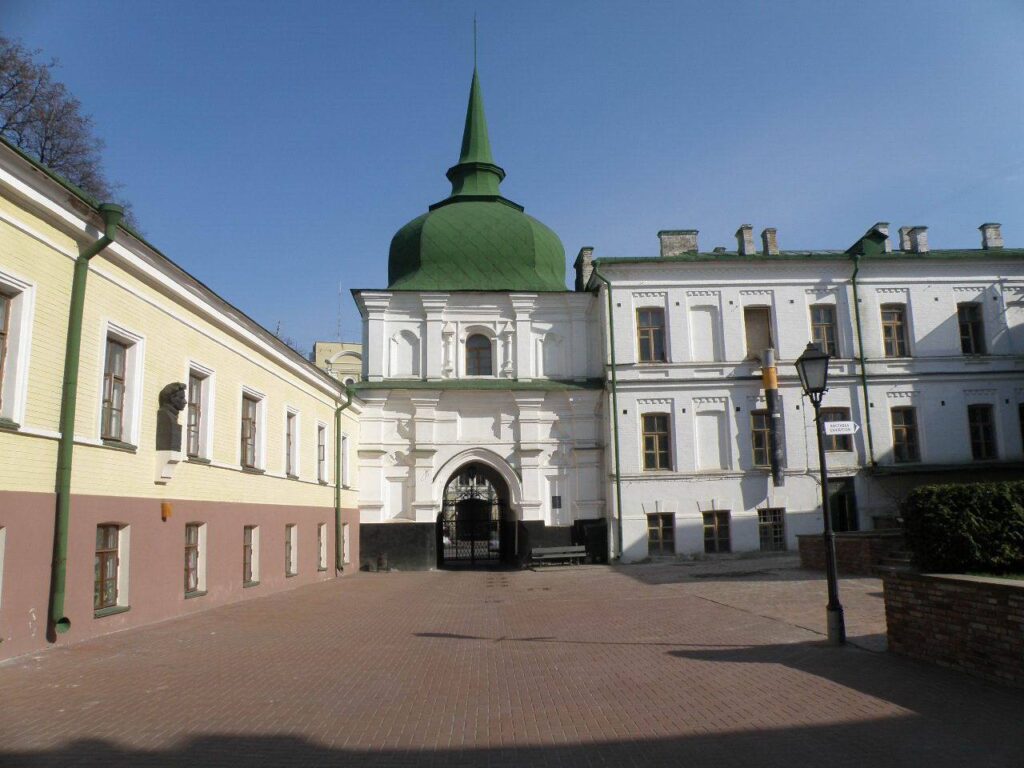 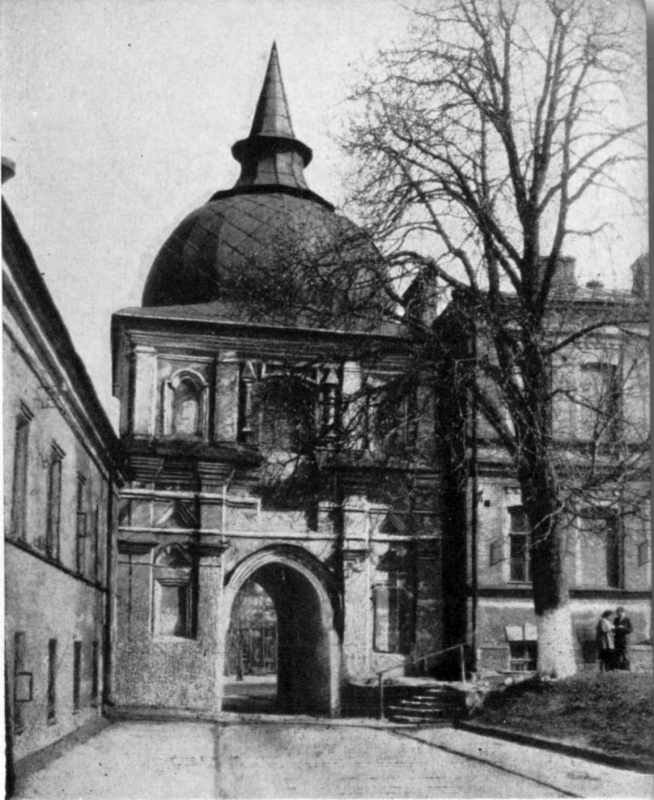 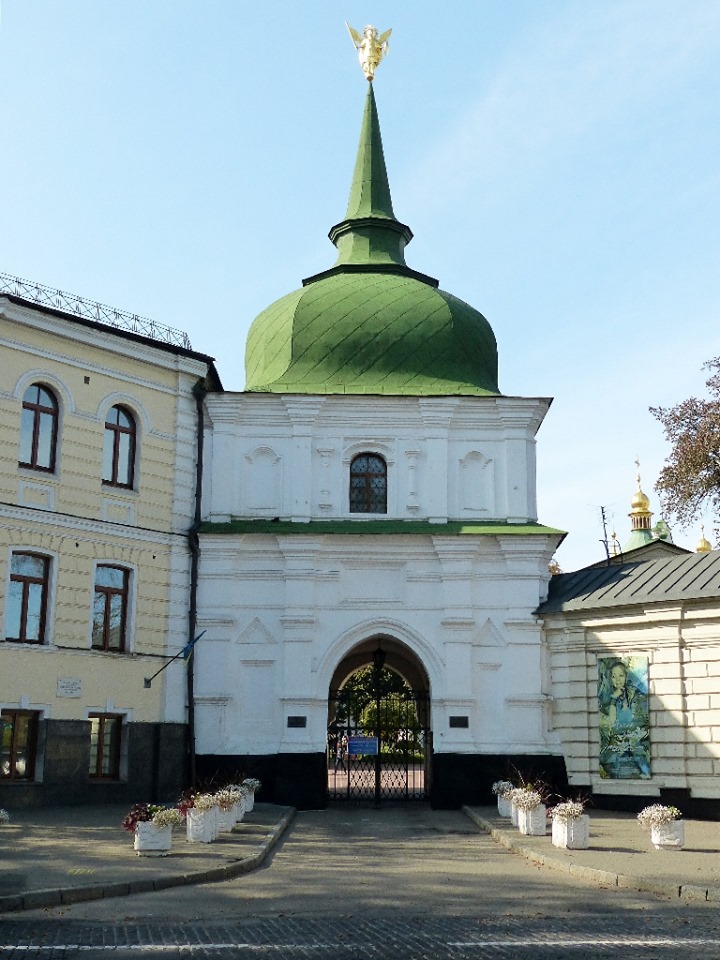 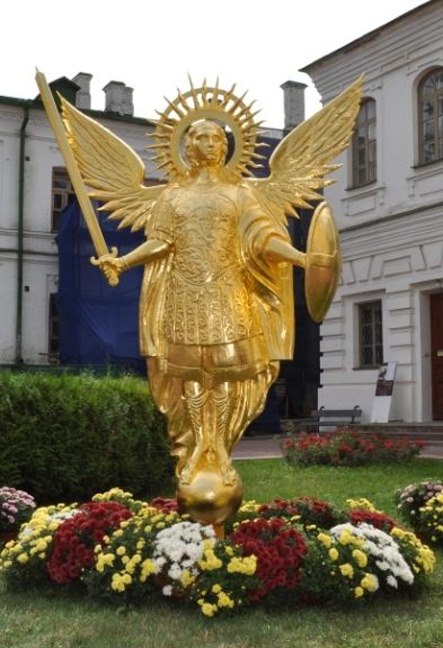