In the middle of the 19th century the existing system of spiritual education in the Russian Empire provided education and upbringing of clergy male children only. There were three types of educational institutions for them: colleges, seminaries and theological academies. What about women’s education, the daughters of the Orthodox clergy could be educated either in secular educational institutions (private boarding schools, institutes of noble girls), or at women’s monasteries, but with a rather limited program (needlework, elementary reading and writing, household etc.). Therefore, considering social trends of that time, the opening of a college for the daughters of clergy became a top priority for priests and clerics of the Kyiv diocese, headed by Metropolitan of Kyiv and Galicia Arseniy (Moskvin). The accomplishment of this task was entrusted to the Cathedral Archpriest of St. Sophia Cathedral, Ioann Skvortsov, who received the position of the principal administrator of the college on November 7, 1860.

Archpriest Skvortsov, being a conscientious contractor, tried to ensure a high level of educational process and proper living conditions for the first female-pupils. He made 178 rubles single-shot donation to the college and waived for a lifetime his salary for the degree of Doctor of Theology in the amount of 143 rubles, and also gave 150 copies of books of his own collection to the college library. Through the efforts of the principal, five clergymen of St. Sophia Cathedral were involved as teachers on a free-of-charge basis. However, the main contribution was the refusal of the Cathedral Archpriest Skvortsov and the majordomo of the Cathedral, Archpriest Kramarev from their apartments on the 2-floor of the newly built 3-storey parish building for the Kyiv-Sophia Cathedral clergy for the benefit of the college. This made it possible to save money on rental and maintenance of premises and to speed up the opening of the institution.

The solemn opening of the Kyiv College for ladies of clerical status was held on October 15, 1861. On this occasion, a solemn liturgy was held in St. Sophia Cathedral by Metropolitan Arseniy. At the end of the service a public prayer and consecration of female-pupils and educational classes with the holy water were carried out in the premises of the college. A number of the first college enrollment was 30 female-pupils (20 – public-expense, 10 – self-expense) with a 4-year educational course. The functioning of the college in the house for the Cathedral clergy of the parish lasted until September 1, 1863, when it was transferred to a new spacious premise – the former Klovsky Palace, where it existed until 1918.

More detailed information about the history of the college can be found on the pages of the collective monograph “St. Sophia of Kyiv in Recent Studies (Kyiv, 2018). 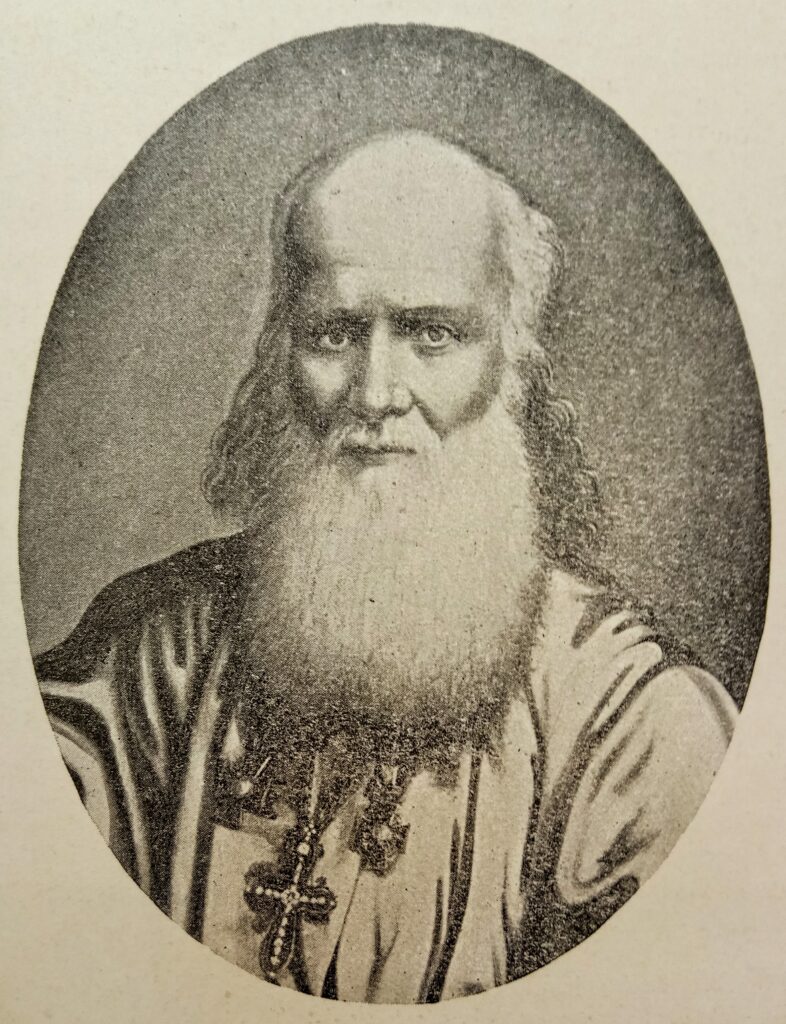 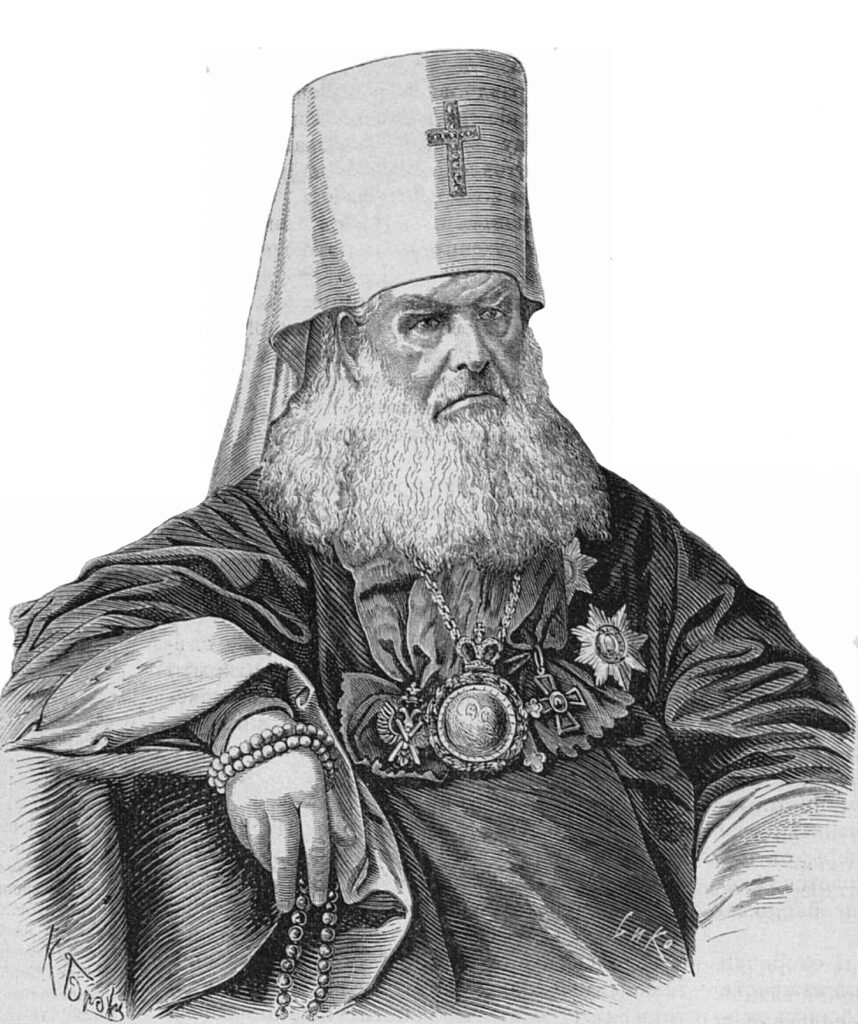 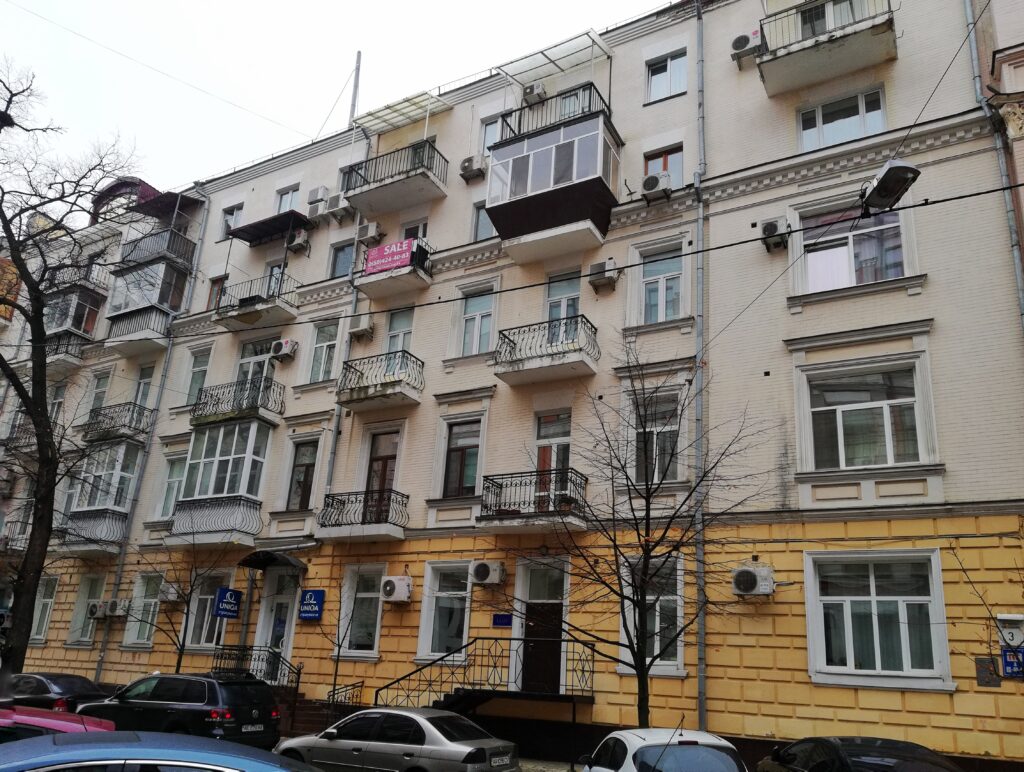 Draw. 3. The House of the Kyiv-Sophia Cathedral clergy of the parish (Contemporary View, 3 Rylsky Lane).