Shevchenko and the Golden Gate

Shevchenko and the Golden Gate

It is impossible to imagine the work of Taras Shevchenko without praising Ukrainian antiquity, among which we see mounds, monasteries, and temples… And we see it not only in poetry, but also among the many works of his art.

Therefore, it is not surprising that the name of Taras Shevchenko is associated with one of the greatest monuments of ancient Kyiv – the Golden Gate, built in the XI century.

While living in Kyiv, Taras Shevchenko enjoyed being at the Golden Gate. And he used this place not only for rest, but also for inspired work. Sometimes alone, and sometimes together with the artist Mikhail Sazhin (1818-1887), he tried to depict the ruins of the Golden Gate and preserve their image for posterity. There was even a touching incident with Taras Hryhorovych, who rescued a 3-year-old girl near the monument, who was lost near this then deserted place (This story was described in his memoirs by the writer and ethnographer Olexander Afanasyev-Chuzhbynsky in 1861: “Taras Hryhorovych was sitting and working, and suddenly a child’s cry was heard behind the shaft, to which he did not pay any attention at first. But the cry did not stop and became stronger. The place was deserted. Shevchenko could not stand it, went to the crest of the shaft, and looked down. a child was sitting in the moat and plaintively cried. There were no souls nearby, only a few calves grazed in the distance. He ran twenty steps – no one. There was nothing to do, he had to go down and take the child. The girl was frightened and cried even harder. After calming her as much as possible, Taras Hryhorovych carried her to the Golden Gate… He did not know what to do, two or three passers-by stood, looked, and did not recognize the girl… I arrived on time and immediately went to the neighboring houses, which were very few nearby. However, the girl was known nowhere. The situation became more complicated. We decided to go home and report it to the police. I took the briefcase, Taras Hryhorovych was a child, and that is how we got to St. Sophia Cathedral. A young woman, dressed in a homely way, ran out of the alley with a frightened look and, seeing us, rushed to meet us. “Mother!” – said Shevchenko and, without saying a word to her, handed the child “).

Unfortunately, the drawing of the Golden Gate, created by Taras, has not survived. But the drawing of O. Sazhin remained. And thanks to this, we can imagine how Shevchenko saw this monument.

But the poet’s connection with the Golden Gate did not disappear. In 1908, on April 19 (May 2), in the Kyiv newspaper Rada (№90), the editorial office of which was also located near the Golden Gate (6, Velyka Pidvalna Street), a proposal was published from a newspaper employee O. Kuzminsky to install a monument to Taras Shevchenko in Zolotovoritsky square. He believed that this place was the most suitable for the realization of such a noble idea in Kyiv and wrote: “This is Zolotovorotsky Square, namely the place where the current fountain can be moved to the other side. This place, no matter how, historically has more rights to it. The Golden Gate is the key and the road to the heart of Ukraine’s greatest glory. The place itself is smart and crowded. Many children from all over the city always play here, it is quite popular and “Grandpa Taras” would feel very good among children. And they would get used to loving him from an early age and being brought up on the ideas of a great truth-teller. “

The very idea of ​​building a monument to Taras Shevchenko in Kyiv arose in 1904, then a special committee was set up on this issue, which raised funds and discussed the place for the project. Finally, in 1909, the Kyiv City Duma gave permission for the construction of a monument on Mykhailivska Square. But, as we know, the monument to the poet first appeared only in 1939 in front of the current Taras Shevchenko National University of Kyiv.

The author is Oksana Lastovska 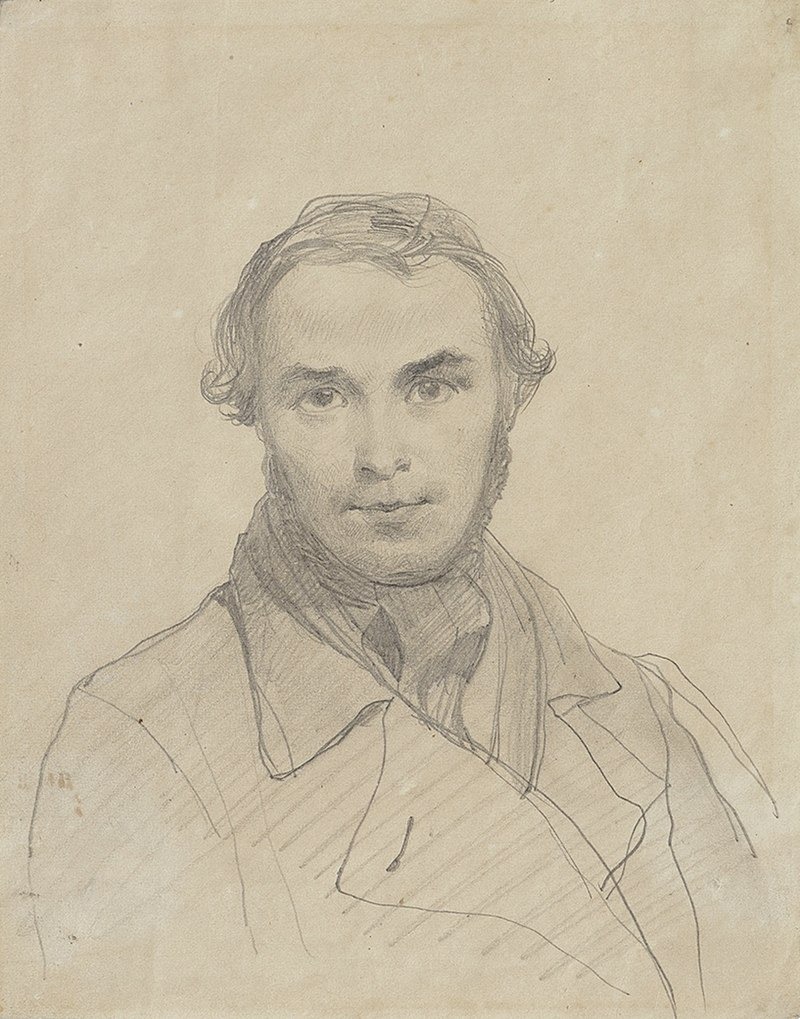 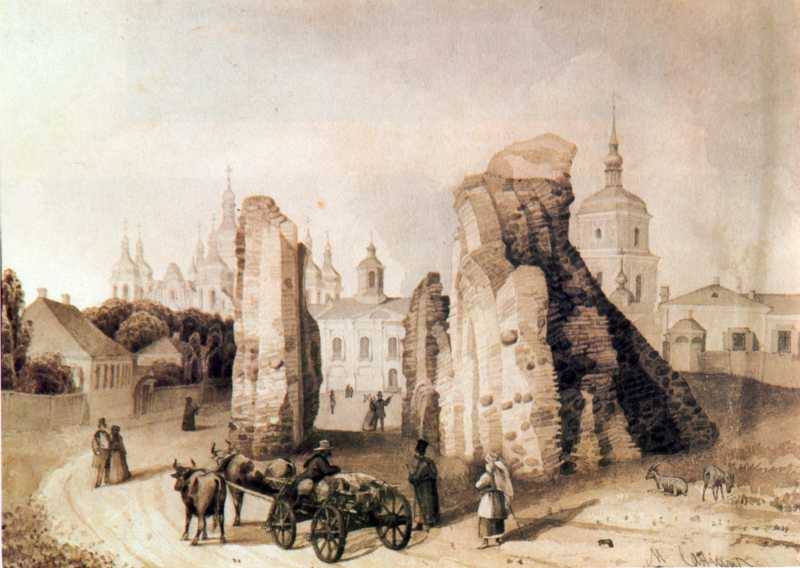