Any calamities that befell the Ukrainian people were inevitably reflected in its main shrine – St. Sophia Cathedral of the 11th century in Kyiv. Despite all the abuse the cathedral suffered, it never lost its monumental grandeur and artistic beauty.

Thus, the 1920s and 1940s proved to be a difficult ordeal for many Ukrainian monuments. Many of them were destroyed by the Bolsheviks. The measures taken by the Soviet authorities to combat religion and all its manifestations (even in art) proved to be tangible for St. Sophia Cathedral. After the nationalization of all religious buildings, they were temporarily transferred to the use of religious communities. The latter turned out to be the force that took care of the condition of the buildings provided for their use. Despite the indifference of the Soviet authorities, it was thanks to the efforts and funds of the religious community of St. Sophia Cathedral in 1924 that repairs were carried out that saved the monument from destruction. However, the Bolsheviks tried in various ways to liquidate the community of St. Sophia Cathedral: they imposed heavy taxes, administrative pressure and repression. However, after exhausting and then liquidating the community that cared about the condition of the monument, the authorities did not take measures to save the building for a long time. In a state of emergency, St. Sophia Cathedral reached the beginning of World War II, survived the fighting and Nazi occupation. And only in the late 1949 – early 1950’s began a thorough repair and restoration work in St. Sophia Cathedral. 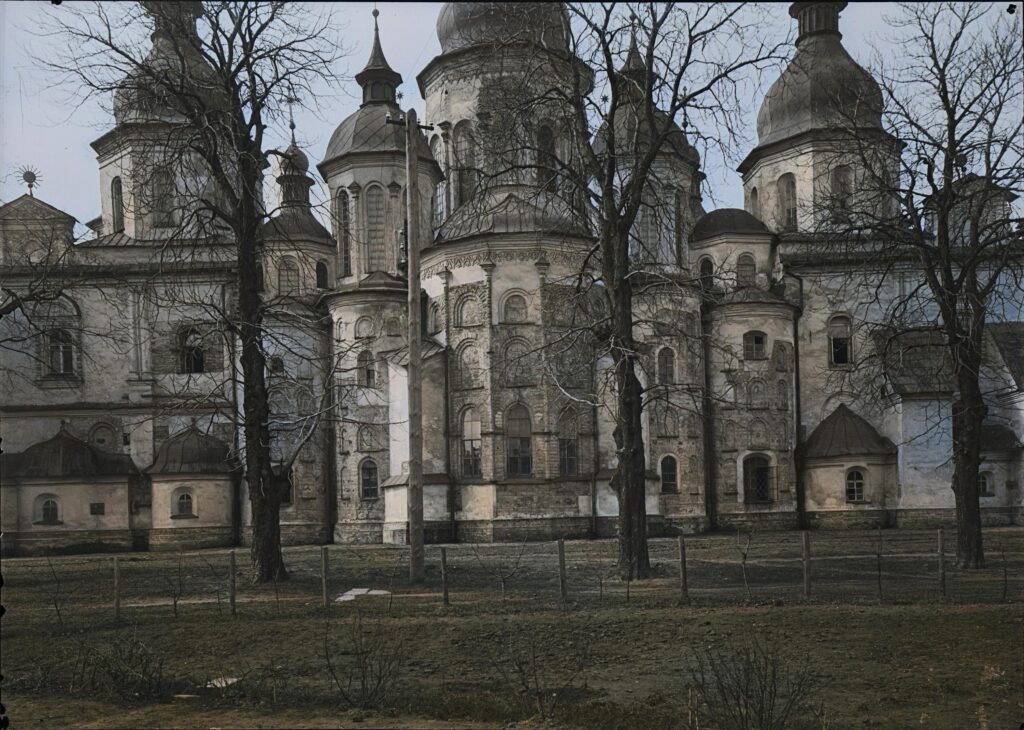 Photo of 1935–1941, Kyiv, Ukrainian SSR, USSR. From the repository of the National Conservation Area “St. Sophia of Kyiv” 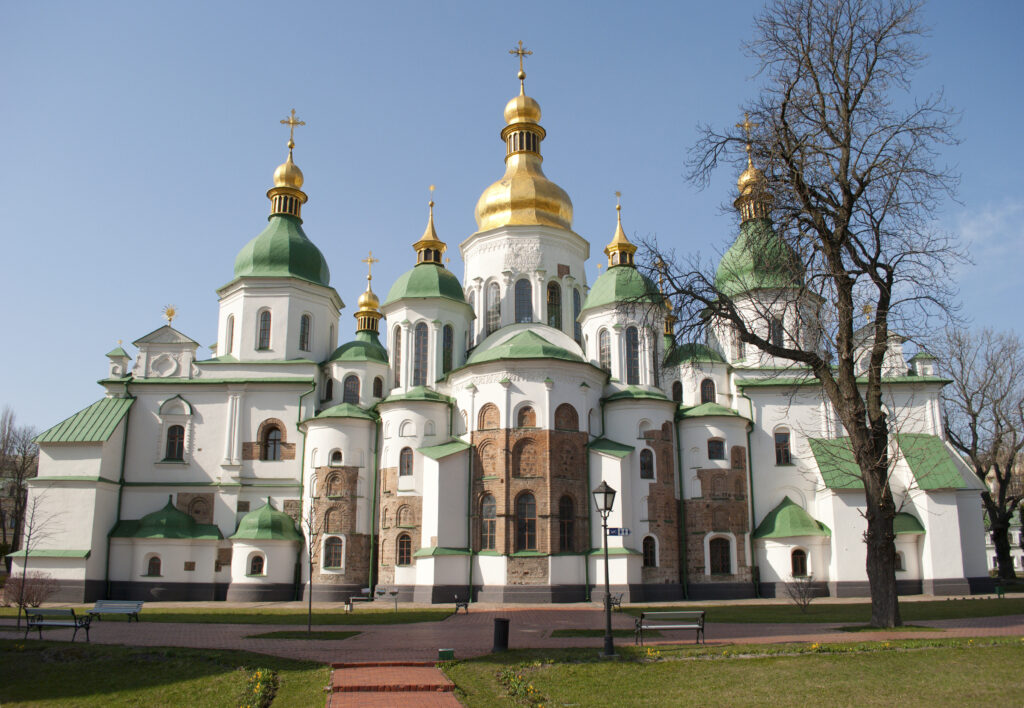 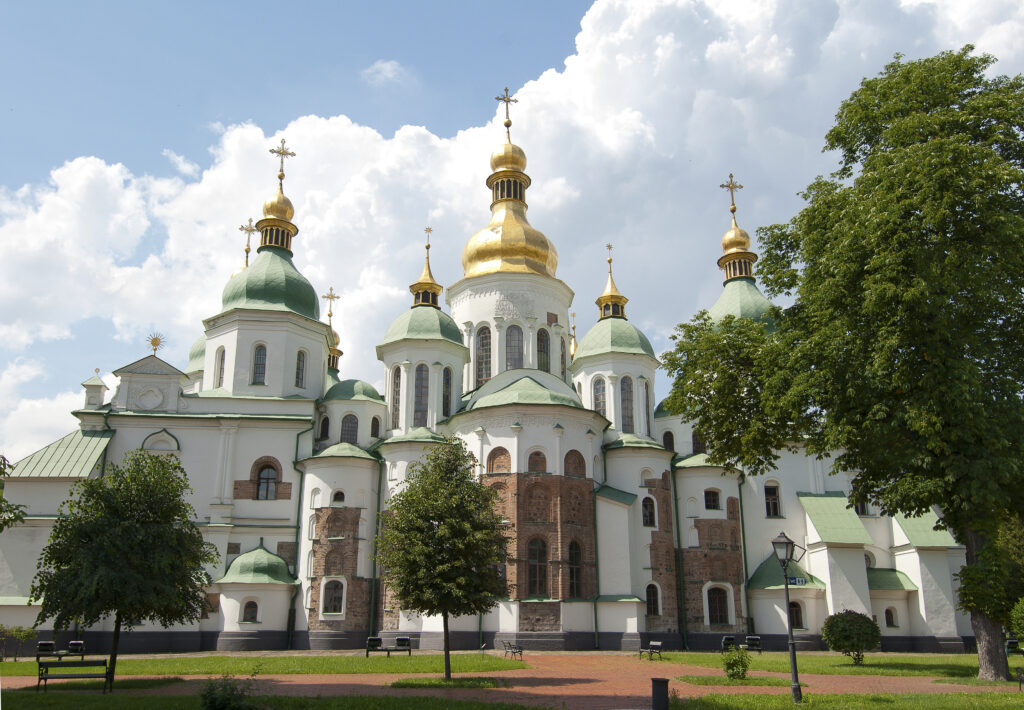