Metropolitan Serapion and the comet over Kyiv

Home » Monuments reveal: from scientific works of employees » Metropolitan Serapion and the comet over Kyiv

Metropolitan Serapion and the comet over Kyiv

The great July fire in Kyiv in 1811 brought a lot of grief to Kyivans. The fire killed a large part of the city. Both officials and ordinary people immediately undertook to revive it. It was not easy for many of them to start their lives over. However, it is possible that someone was still inspired by the appearance of a huge comet in the sky over Kyiv in the hope of a better future. It happened in September, 2 months after that tragedy.

This event was noted by Kyiv Metropolitan Serapion Alexandrovskyi, who captured any little things around him. He could not avoid the appearance of a comet. As for many Kyivans, it was an extraordinary phenomenon for him.

This comet was observed over Kyiv for several days.

On September 5, Serapion wrote in his diary: “… the night was starry, and at 9 o’clock the comet was very visible on the north side.” From that moment on, for several nights, the inhabitants of Kyiv, which was being revived after a large-scale fire, went out in the evening to look at the heavenly miracle.

On September 10, the comet was at its peak. The Metropolitan noted: “…and at 9: o’clock a comet star was very strongly visible from the summer west to the north, and the rays of radiance seemed to be fathoms perpendicularly extending to the constellation ursa majoris (i.e., Big Dipper) and was visible until midnight. This is a very extraordinary phenomenon.”

In a few days the comet was barely noticeable, but the metropolitan wrote about it: “The radiance of the comet was more indirect or inclined to the east and was weak and short, as only on the arshin.”

After that, the comet disappeared, and the people of Kyiv had only memories of it and hopes for the future.

Of course, the appearance of a comet over Kyiv described by Metropolitan Serapion was not an exclusively local phenomenon. It was seen all over Europe. And this comet could be observed with the naked eye for 290 days. Its official name is C / 1811 F1.

The comet was first noticed and described in March 1811 by the French astronomer Honoré Flaugergues. Then it was painted by an English officer and astronomer William Henry Smyth. It has become the center of attention of many scientists. But, in addition, many poets and writers paid attention to it. In particular, it was mentioned by Adam Mickiewicz in “Mrs. Thaddeus”, Alexander Pushkin in “Eugenii Onegin”, Hans Christian Andersen in “The Tale of My Life” and many others. The most vivid of its literary image was created by Lev Tolstoi in his novel “War and Peace”, although in fact he could not see it because he was not born yet… 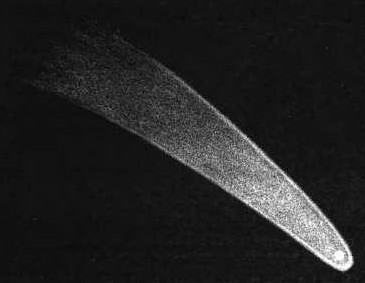 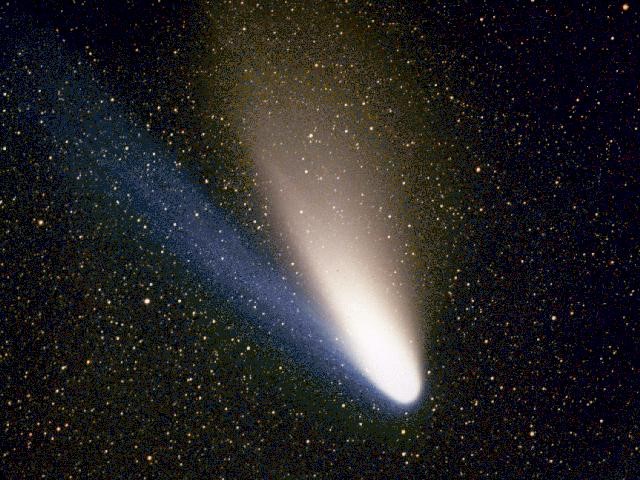