Metropolitan Serapion (Alexandrovsky), who ruled the Metropolitanate of Kyiv in the early nineteenth century, is known first and foremost for his diaries, in which he wrote down everything that he considered most interesting to himself. With the help of his recordings we can reproduce many episodes from the everyday life of Kyiv at that time.

It should be noted that the Metropolitan liked to make records of those gifts that his guests or subordinates presented him. Each case was recorded and, depending on the value of the gift, more or less accurately described by him. And here one of them was presented to the Metropolitan just on Easter in 1809. That year Easter was celebrated on March 28.

On that day, Serapion (Alexandrovsky) received a particularly valuable gift from Dmitry Prokopovich Troshchinsky (1749-1829), one of the most influential people in Russia at that time. It was “aglitskaya” (English) vis-à-vis carriage.

The giver himself belonged to the old Ukrainian Cossack family and held very high positions in the empire (Chairman of the Post Office, Member of the State Council, Minister of Justice, etc.). At the same time, he became famous for his patronage and connections with supporters of Ukrainian autonomy. Mykola Gogol called him a “philanthropist of Ukraine”.

The Metropolitan was so impressed with the gift that he thanked those who sent him a carriage with 25 rubles. For this money, by the way, it was possible to live well at the time. For example, one could buy a pood (16 kg) of honey for 20 rubles!

Metropolitan Serapion fixed this event in his diary quite carefully, describing his gift with enthusiasm: “… the richest, all covered with red velvet <…> all in glasses, dray cart and wheels are gilded in some places, the covering of a coachbox is velvet with rich golden fringe around <…>. Maybe, the word “aglitskaya” indicates that it was made somewhere in the Foggy Albion, and “vis-à-vis” means in French “opposite each other”, which points to its type.

It is clear that Metropolitan Serapion had several carriages and Dmitry Troshchinsky’s gift only supplemented their number, but, nevertheless, it would not be superfluous to point out that the presence of a carriage in his own property testified to the high status of its owner. Well-known theater-lover of the XIX century F. Koni even created well known at that time vaudeville on this subject “The carriage, or A good dress is a card of invitation, a good mind is a letter of recommendation”, where there were such words: “The one is respected, who rides in the coach-and-four.”

The author is Oksana Lastovska 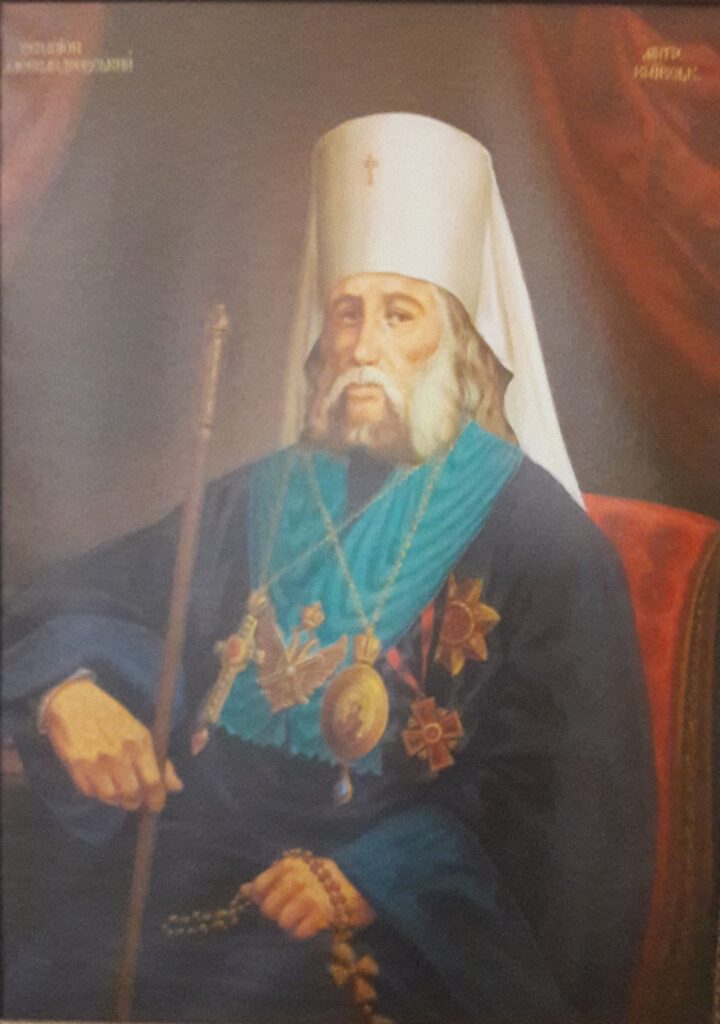 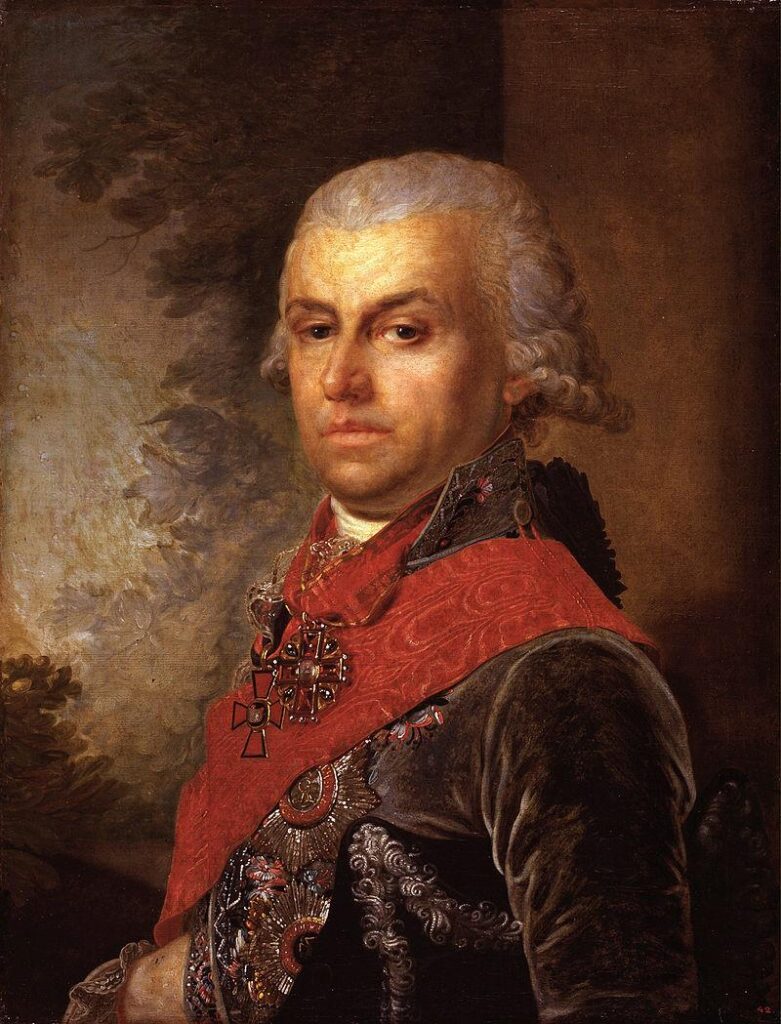