Metropolitan Epiphanius consecrated the cross for St. Sophia of Kyiv

Metropolitan Epiphanius consecrated the cross for St. Sophia of Kyiv

The Primate of the Orthodox Church of Ukraine His Beatitude Metropolitan Epiphanius consecrated the cross that will soon be installed in one of the domes of St. Sophia of Kyiv, instead of the one that fell in January due to a strong wind.

The new three-meter cross was made at the expense of a patron, a believer of the Orthodox Church of Ukraine Yurii Sokolov.

Addressing those present, Metropolitan Epiphanius noted that the consecration is taking place on the eve of the Commemoration Day of the Great Equal-to-the-Apostles Prince Volodymyr and the next anniversary of the Christianization of Rus-Ukraine. “In addition, this year, next to these holidays, we will celebrate the Statehood Day of Ukraine for the first time. This is not accidental. We have a glorious history that we should know and remember well. Because we live in a time of hybrid war, when the aggressor uses all methods to destroy our statehood, to destroy us as a separate nation. This war has not been going on for the last 5 months, not the last 8 years – it has been going on for several centuries. And it fell to the fate of our generation to end this war,” said the Primate.

Metropolitan Epiphanius and the general director of the National Conservation Area “St. Sophia of Kyiv” Nelia Kukovalska expressed their sincere thanks to all those who participated in the construction of the new cross, which will adorn the glorious Sophia of Kyiv in the future. 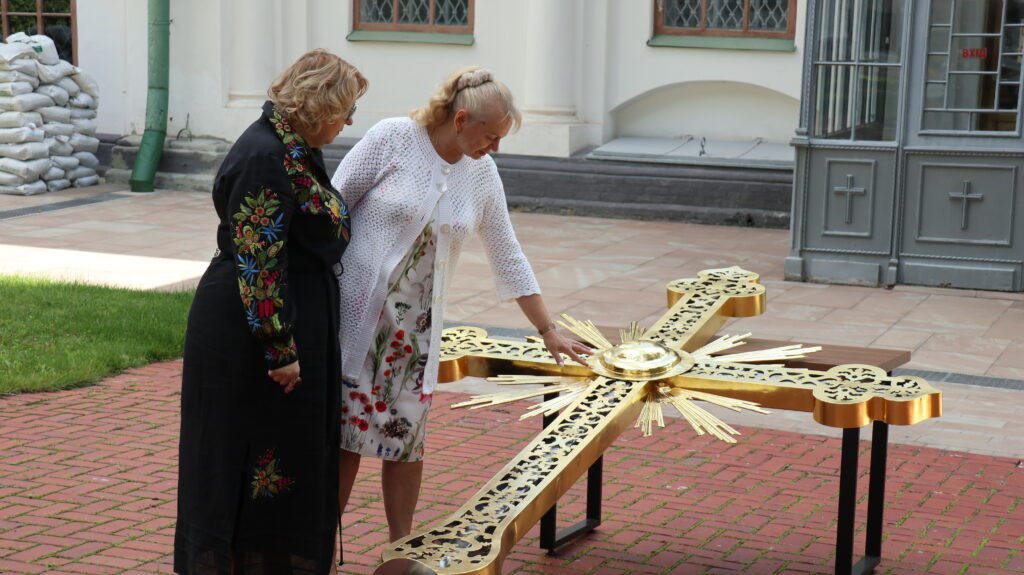 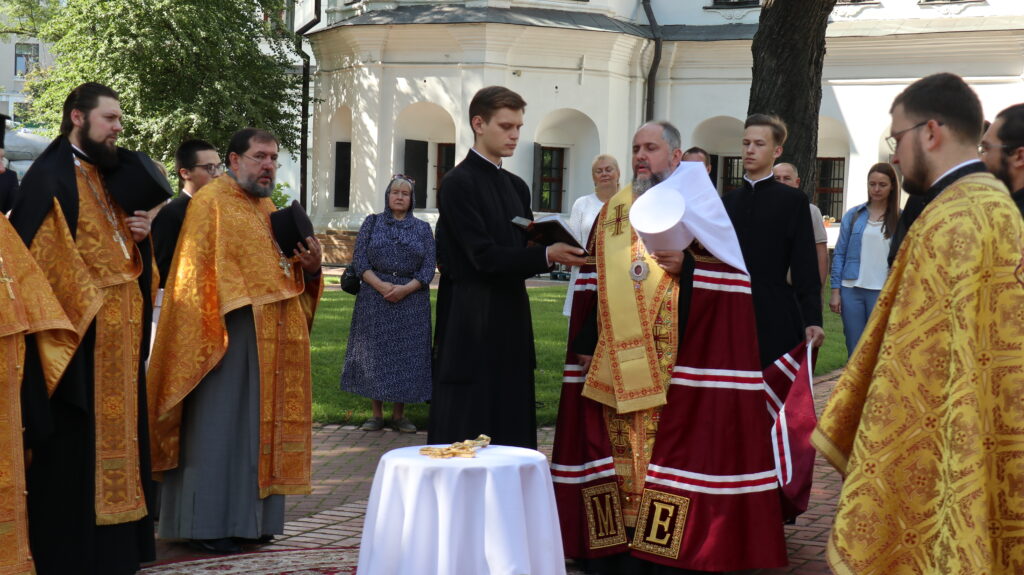 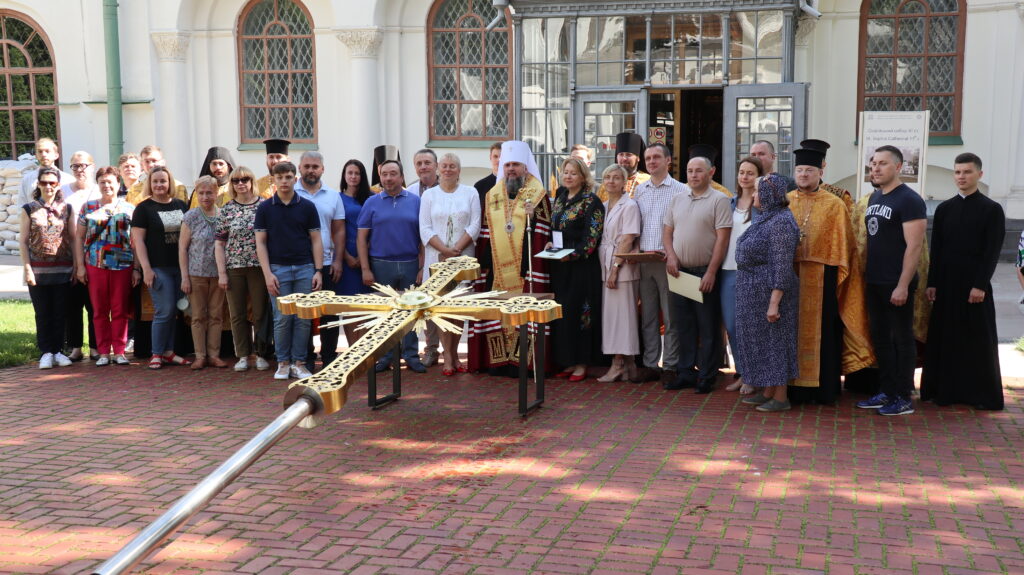