Meeting results of the scientific-methodical council in “St. Sophia of Kyiv”

Home » news » Meeting results of the scientific-methodical council in “St. Sophia of Kyiv”

Meeting results of the scientific-methodical council in “St. Sophia of Kyiv”

On January 27, 2022, the first meeting of the Scientific and Methodological Council chaired by the Head of the “St. Sophia Institute” Research Department of the National Conservation Area “St. Sophia of Kyiv”, Doctor of Historical Sciences, Professor Nadiia Nikitenko took place at the Conservation Area. 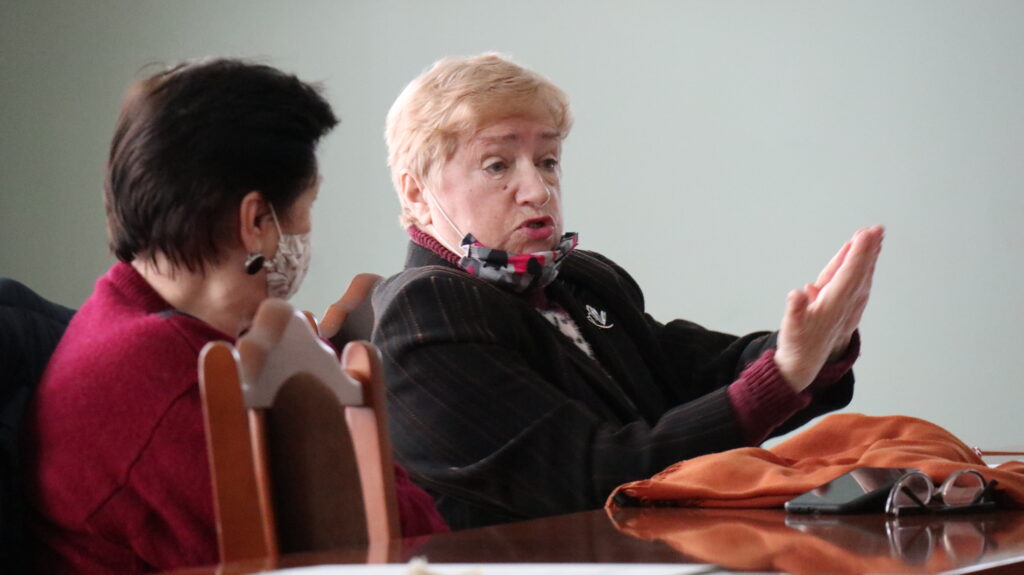 Scientists have considered a number of topical issues. In particular, the concept of the exhibition project “Burning Heart” (working title) dedicated to Kyiv Metropolitan Raphail Zaborovskyi was unanimously approved. The concept was developed and presented by Ihor Netudykhatkin, Head of the Sophia Museum Department, Candidate of Historical Sciences. The exhibition is expected to open at St. Sophia Cathedral in May to mark Kyiv Day. As part of the exhibition project, for the first time, items from the funeral crypt of Raphail Zaborovskyi will be exhibited to the general public. 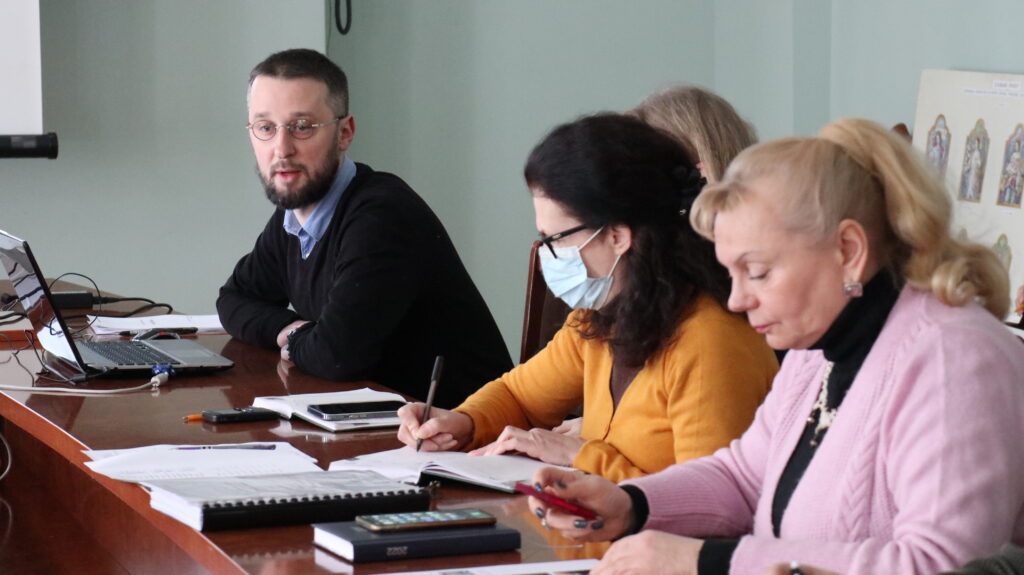 The text of the musical carol “Sophiiska Koliadka” (“Sophia Carol”) was also approved. The head of the museum department Ihor Netudykhatkin was inspired for its development by “Sophia Carol” published in 1889 by Ivan Franko. The tour includes a visit to the Metropolitan House Museum and St. Sophia Cathedral and is designed to tell visitors about how Christmas was celebrated in St. Sophia of Kyiv. During the “Sophiiska Koliadka” tour, which was sung in the Sophia Monastery in the 17th century, will be performed by the brother of the Kyiv Kobzar Workshop, lyre player Yarema (Vadym Shevchuk), who works as a restorer at the National Conservation Area “St. Sophia of Kyiv”. 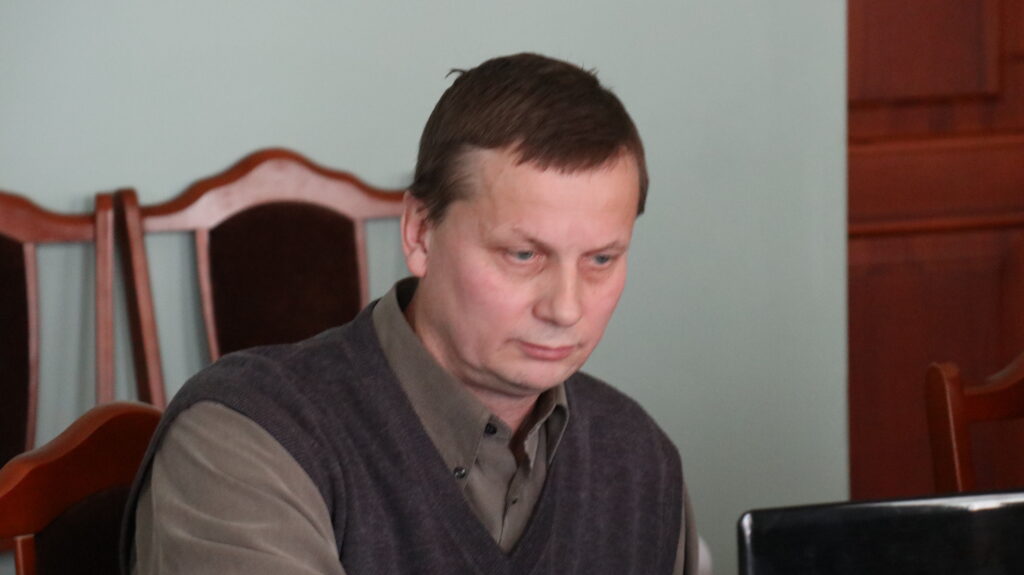 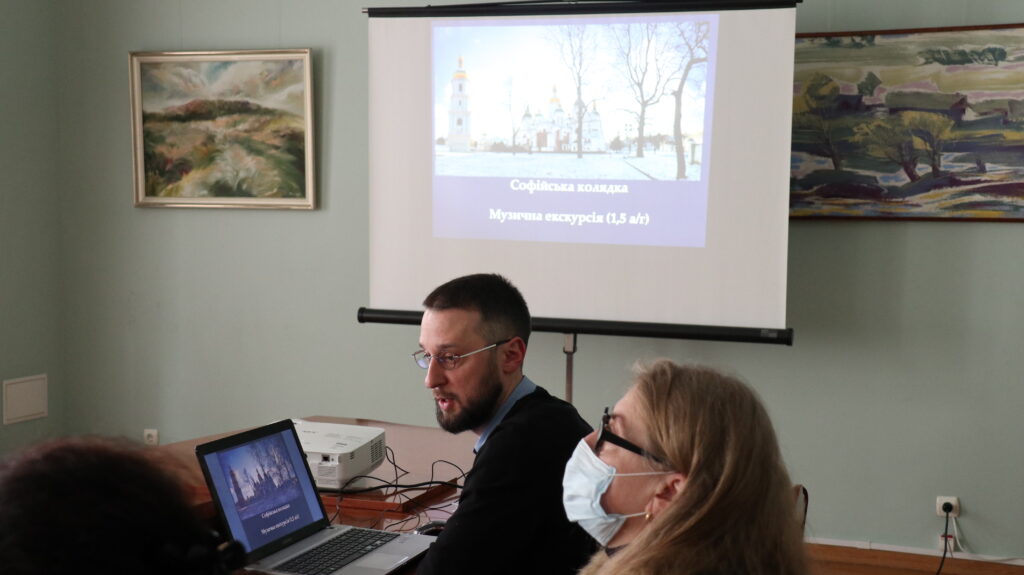 Iryna Abramova, Head of the Metropolitan House Museum Sector of the Sophia Museum Department, and Denys Borysov, Researcher of the Complex Research Sector of the CA’s Monuments of the “St. Sophia Institute” Research Department, submitted the author’s program of a new educational and game quest for 8 – 13 years old children “In search of lost keys” for consideration and approval. The quest program is a relaxed form of interactive tour with logical tasks, which facilitates the easy assimilation of information by children. By the decision of the scientific-methodical council the educational-cognitive program was approved. 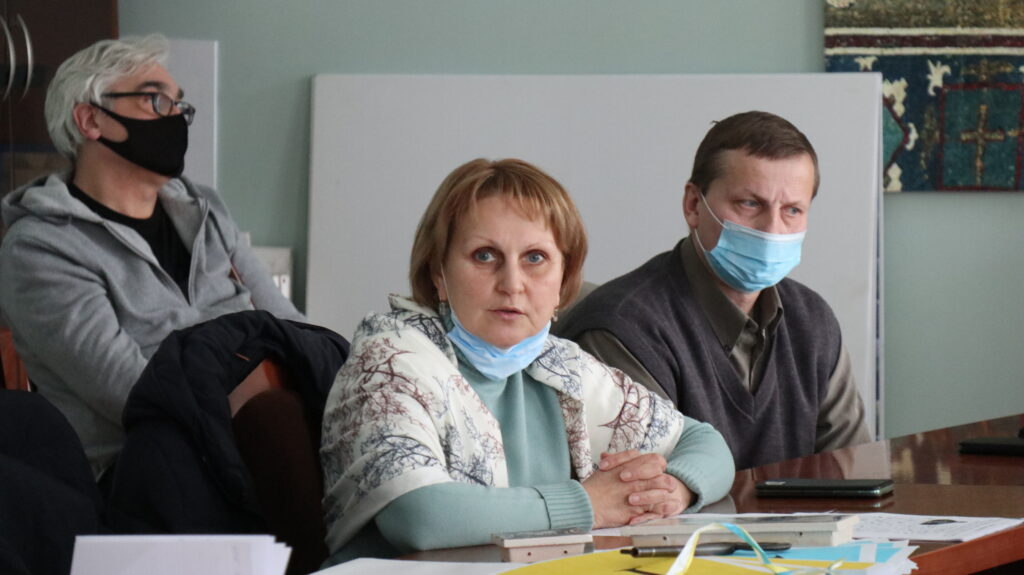 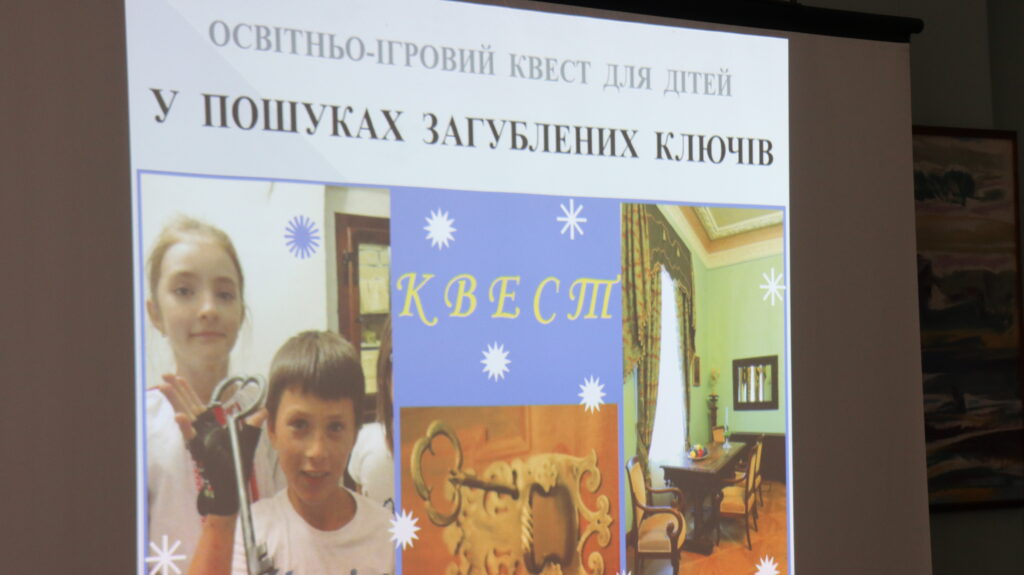 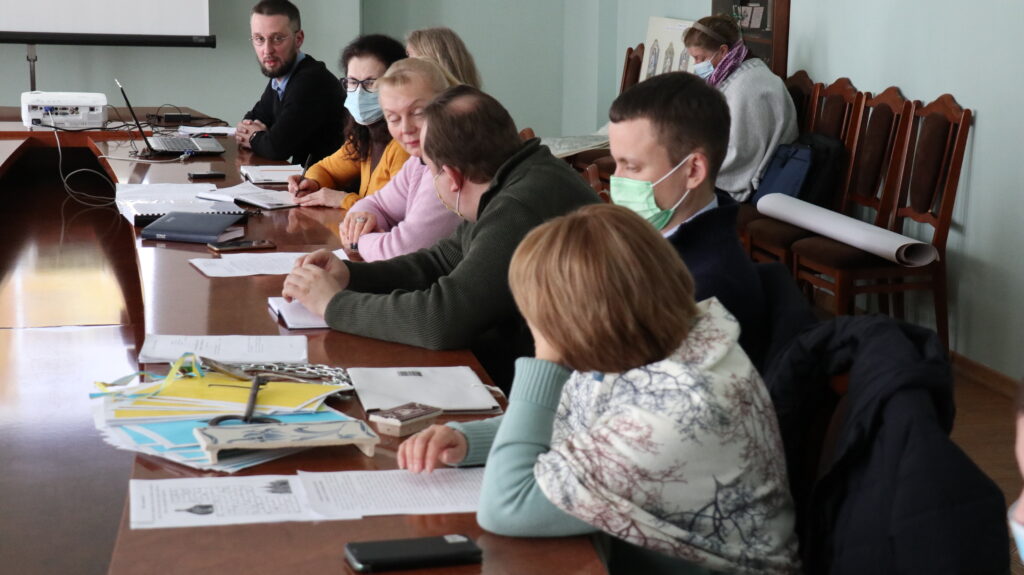 Consideration and discussion of the concept of the intermuseum project “Medieval origins of our heritage: St. Sophia of Kyiv – Lednytsky Island” (Museum of the First Piasts at Lednica and National Conservation Area “St. Sophia of Kyiv”), which is cared by Olena Yasynetska, Candidate of Historical Sciences, Head of International Cooperation Department. 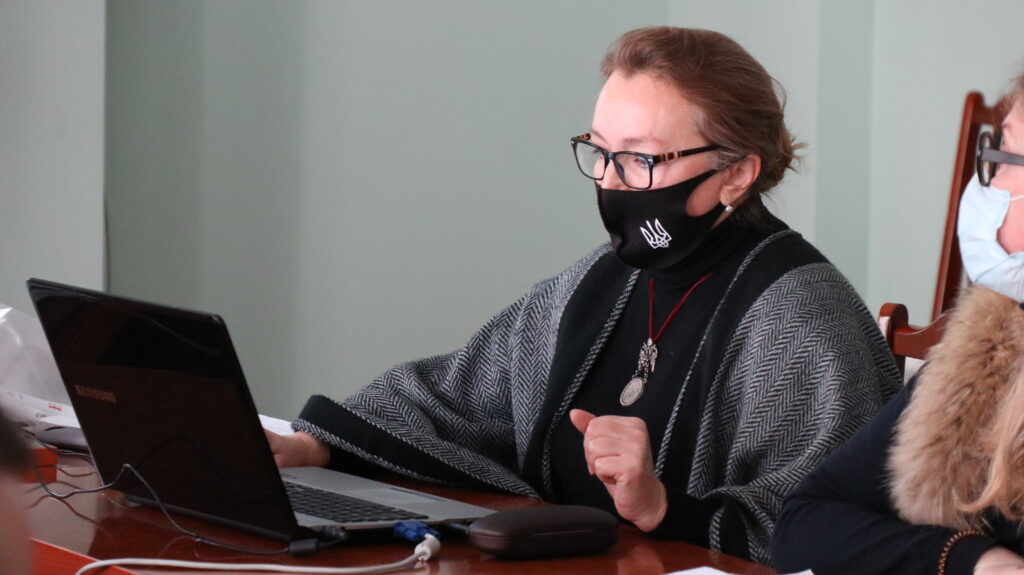 The Work Plan of the National Conservation Area “St. Sophia of Kyiv” for 2022 was also approved. 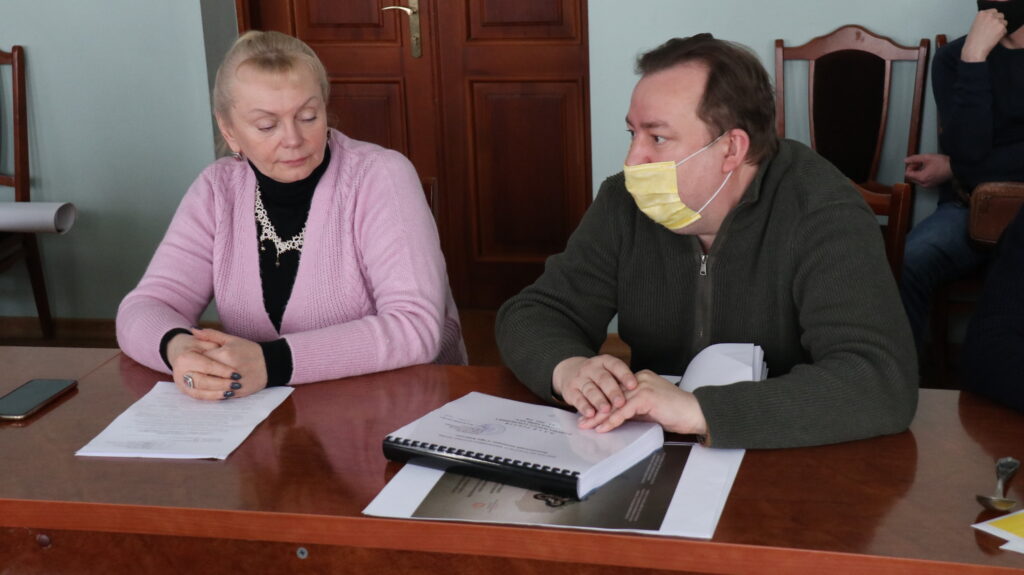