“King of the Regents” Y. Kalishevsky in the history of the Kyiv-Sophia Cathedral

Home » news » "King of the Regents" Y. Kalishevsky in the history of the Kyiv-Sophia Cathedral

“King of the Regents” Y. Kalishevsky in the history of the Kyiv-Sophia Cathedral

Yakiv Kalishevsky was born on October 9 (21), 1856 in Chygyryn, Kyiv province, in a spiritual family. He received his education at the Cherkasy Theological School and the Kyiv-Podilsky Theological College, and later became a soloist in the choir of the Kyiv Theological Academy.

In 1873–1874 Kalishevsky organized a choir of employees of the printing house S.V. Kulzhenko, and in 1882 he founded a choir of the so-called Sulimov schools’ pupils, which was honored to perform before Emperor Alexander III in 1885. After a successful performance in front of the tsar Y. Kalishevsky was invited by Metropolitan of Kyiv and Galycia Platon (Horodetsky) on the position of the head of Metropolitan Choir of St. Sophia (1886). It was the highest step in the hierarchy of church choirs. It is worth noting that during the funeral liturgy on Metropolitan Platon (Gorodetsky), the choir of Yakov Kalishevsky sang.

Relations with the board of the Metropolitan House and the Regent were strictly regulated by the contract. Therefore, the choir of 28 adult and small choirmen had to be in full supplies of the regent. The choir sang in full force at all services at St. Sophia Cathedral on Sundays, holidays, and high celebrations and at other services.

Being a head of the Metropolitan Choir of St. Sophia, Kalishevsky ensured his quality cast: he supplemented the male voices with high childrens’. Soon the singing of the Sophia Choir began to attract attention, fascinating the pilgrims and became a moving part of the missions. The Metropolitan Choir attracted both with a careful selection of works and with an inspired thoughtful interpretation. He later gained the reputation of the best choir in Kyiv, and Kalishevsky himself was recognized as “King of the Regents.” In a note to the 20th anniversary of Kalishevsky’s work in Sophia, published in the Russian Musical Newspaper, 1906, it was stated: “The chorus of St. Sophia Cathedral, which attracts visiting worshipers and travelers, is famous in Kyiv. His regent Y.S. Kalishevsky won his fame. His name is revered as an artist and virtuoso unmatched by other regents, nicknamed the “king of regents” in southern Russia. For 20 years, this king has been reigning on choir gallery St. Sophia Cathedral […]”.

In the first decades of the XX century. Y. Kalishevsky’s activities did not change significantly. His choir sang at St. Sophia’s performances and in choral concerts, mostly spiritual ones, had no competitors for long; the groups he led served as the standard of high culture of Kyiv choir performance.

The last years of Maestro’s life were in times of revolution, civil war, and the establishment of Bolshevik rule. For several years, the Sophia Cathedral became one of the centers of the Ukrainian Autocephalous Orthodox Church, where new national church music was tried, new rites were created, ancient traditions were revived, and soon again fell under ostracism. Y. Kalishevsky served as a Regent of the Metropolitan Sophia Choir until 1919. An outstanding musical genius died on November 9, 1923, leaving a vivid trace in the history of national and world choral performance. And the walls of the Sophia Temple still hear the echoes of the unsurpassed musical works of Yakov Kalishevsky’s choir.

The author is Inna Chygyryk 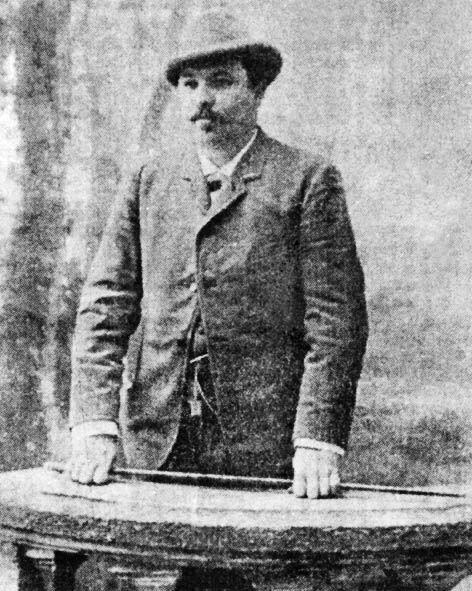 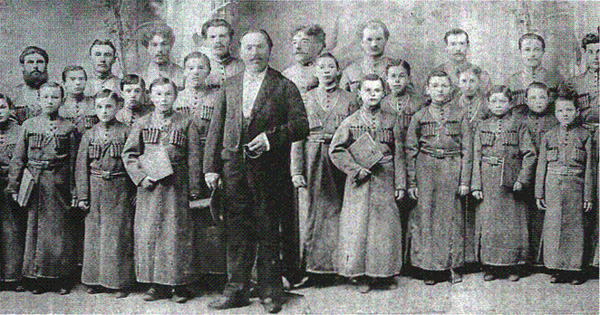