How the Ukrainian shrine was being protected from Russian missiles

How the Ukrainian shrine was being protected from Russian missiles

Since the first days of full-scale Russian aggression, air attacks have threatened numerous historical monuments in Kyiv. It became known that one of the priority targets of enemy missiles was the world-famous National Conservation Area “St. Sophia of Kyiv”.

Nelia Kukovalska, the general director of the Conservation Area, informed the participants of the “Cultural heritage in conditions of war: protection, preservation and restoration” international scientific and practical conference in Kyiv, which was organized by the Kyiv Department of Cultural Heritage Protection, and the main partner was the Dovgiy Family Office investment company.

“I was warned from very high government offices that there is a great threat of the destruction of St. Sophia Cathedral. It was extremely difficult to bear this morally. We understood why the aggressor targeted St. Sophia, because it personifies the foundations of our nation – statehood, spirituality, culture, education. To destroy it is to actually destroy the Ukrainian nation,” Nelia Mykhailivna said.

The workers of the Conservation Area began to act immediately. It should be noted that Sophia of Kyiv is a UNESCO site, so it could have been saved from open Russian barbarism primarily by wide publicity in the world. “Together with the Ministry of Culture, we started sending out relevant petitions to colleagues around the world. They even reached Latin America and Australia,” recalls Nelia Kukovalska.

Since it was clear that little would save St. Sophia from a direct missile strike, specialists began to urgently study the experience of protecting historical buildings during the Second World War and other armed conflicts. Nelia Kukovalska organized a working group consisting of engineers and designers of the Conservation Area, connected a large group of experts.

Projects for the construction of a large outer wall had to be abandoned due to the possible negative impact of the construction works on the archaeological sites near St. Sophia. In the end, experts decided to strengthen with sandbags the most vulnerable objects of the Conservation Area, namely – part of the buildings with an unstable structure and premises with important artistic and architectural values. In total, about 90,000 museum exhibits were packed and securely protected. By the way, the expediency of this approach was later confirmed by ICOMOS and UNESCO experts.

Currently, in addition to attacks by Russian missiles and Iranian drones, Ukrainian cultural heritage is threatened by another danger – rolling blackouts.

“I want to emphasize the humidity of the room. This will now be a problem for all museums and monuments. Special equipment does not work due to a power outage. And the capillary absorption of moisture into the walls and foundations occurs almost instantly. Our experience in using the BioDry system is irreplaceable here. It does not use electricity, but is powered by the electromagnetic waves of the earth. But this system is very expensive, patrons provided it to us,” said Nelia Kukovalska.

During the conference, museum workers together with government officials discussed options for solving this problem. For this purpose, foreign partners will be involved. 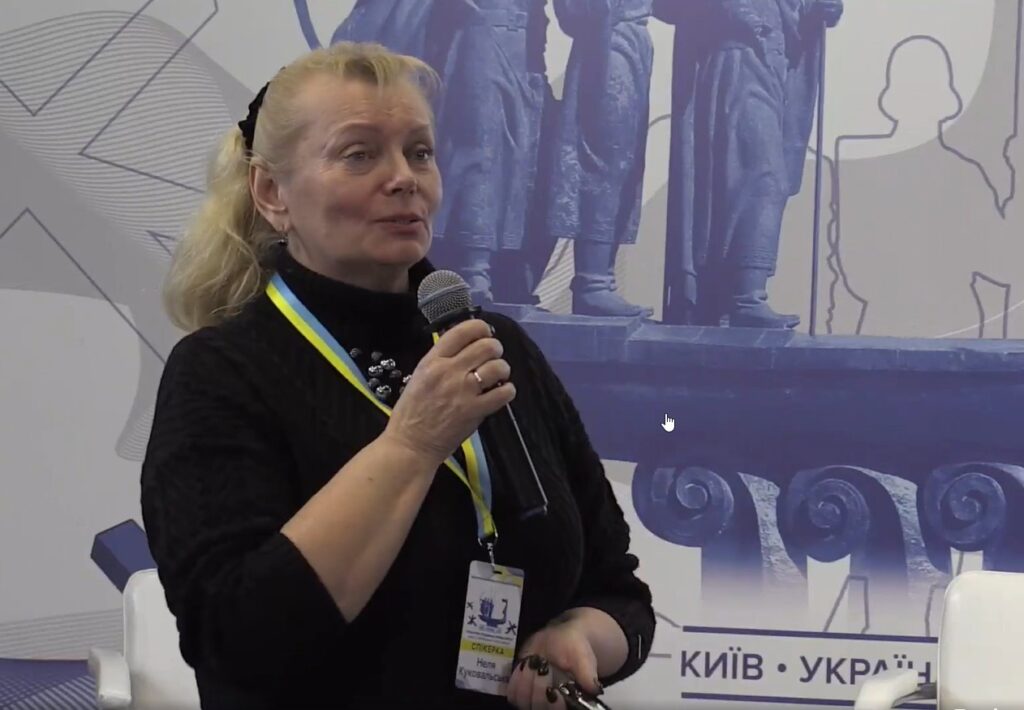 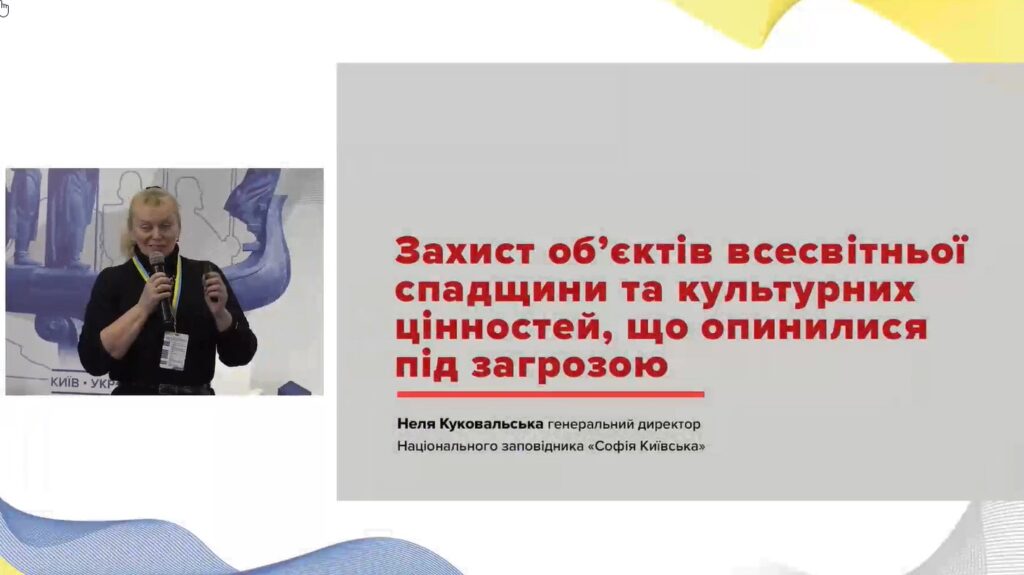 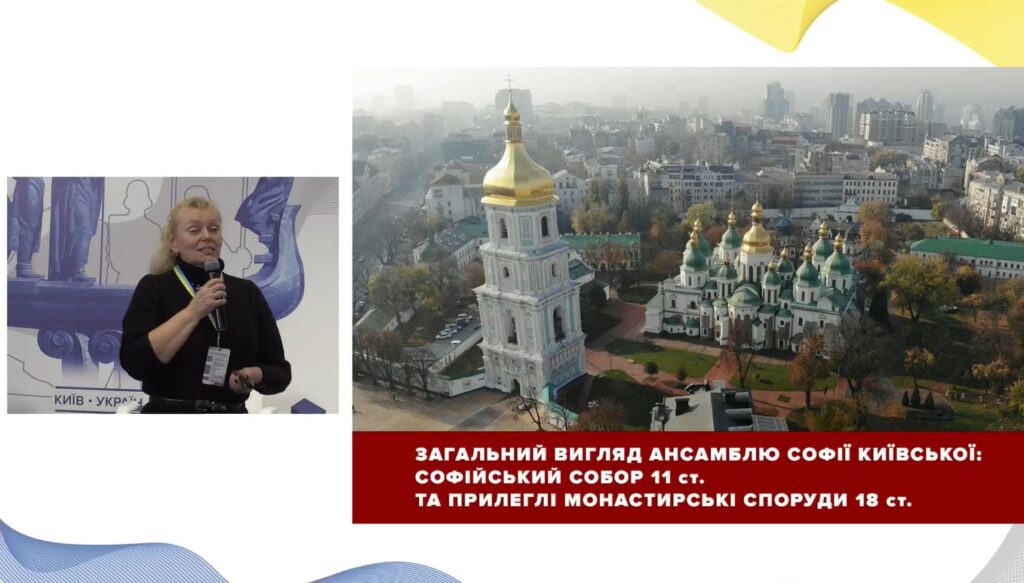