Forgotten pages in the history of Conservation Area

Home » news » Forgotten pages in the history of Conservation Area

Forgotten pages in the history of Conservation Area

Even before the Second World War, the monuments of the Conservation Area were in critical condition. The destruction of St. Sophia Cathedral, that in those times had not been major repaired since the 1920s, was a special matter of concern. The cathedral was in disrepair at the time of occupation of Kyiv by the Soviet troops in November 1943 – a consequence of indifference of the Germans to the urgent resolution of this issue during their rule. It is known that the Bolsheviks positioned themselves as saviors of culture from the Nazis, so the Soviet authorities should had taken steps to repair the monuments of St. Sophia ensemble.

However, the dismissed continued to appeal against such actions to the authorities, to no avail. Instead, the Academy’s management was not punished, although all the fraud and repair abuse could not have taken place without its knowledge as the institution’s supreme manager. The analysis of the documents will help to find out the fairness of actions concerning the management of the Conservation Area, as well as to identify the main reasons that the monuments of the Conservation Area were in a state of disrepair and, consequently, the real interest of the Soviet authorities in saving the cultural treasure of world importance. 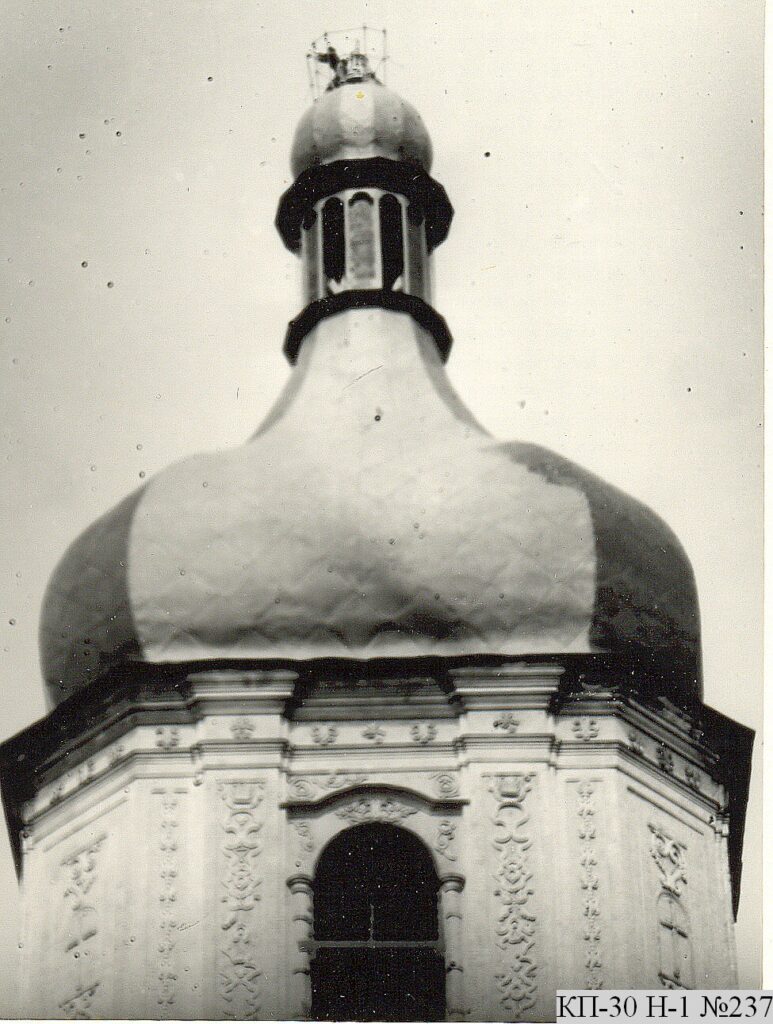 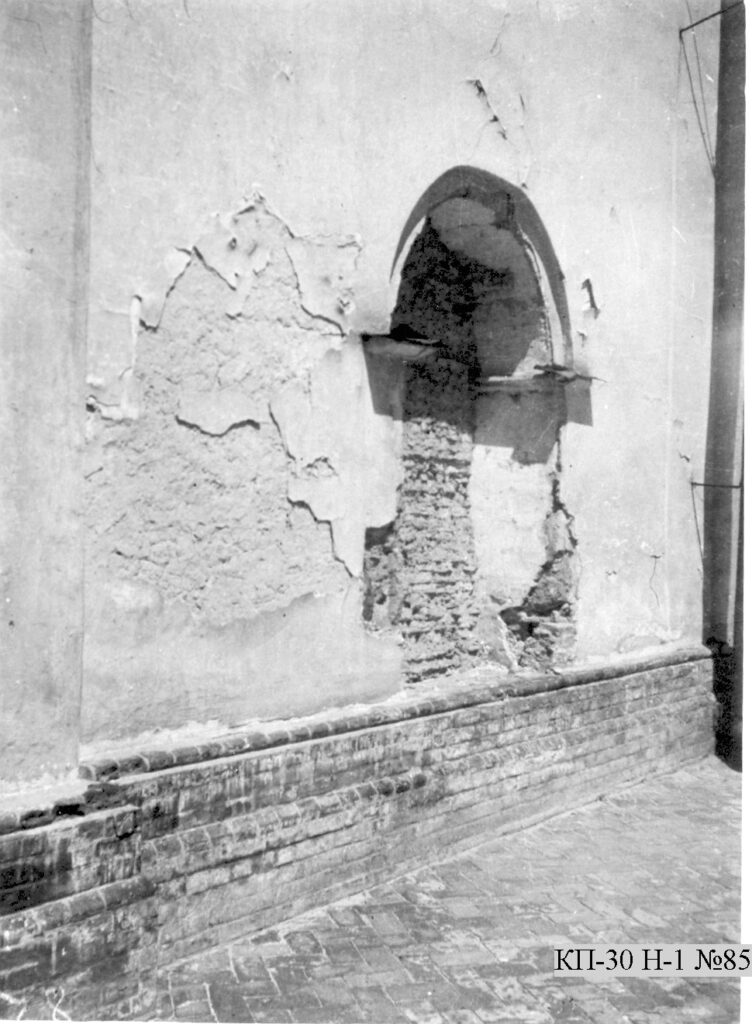 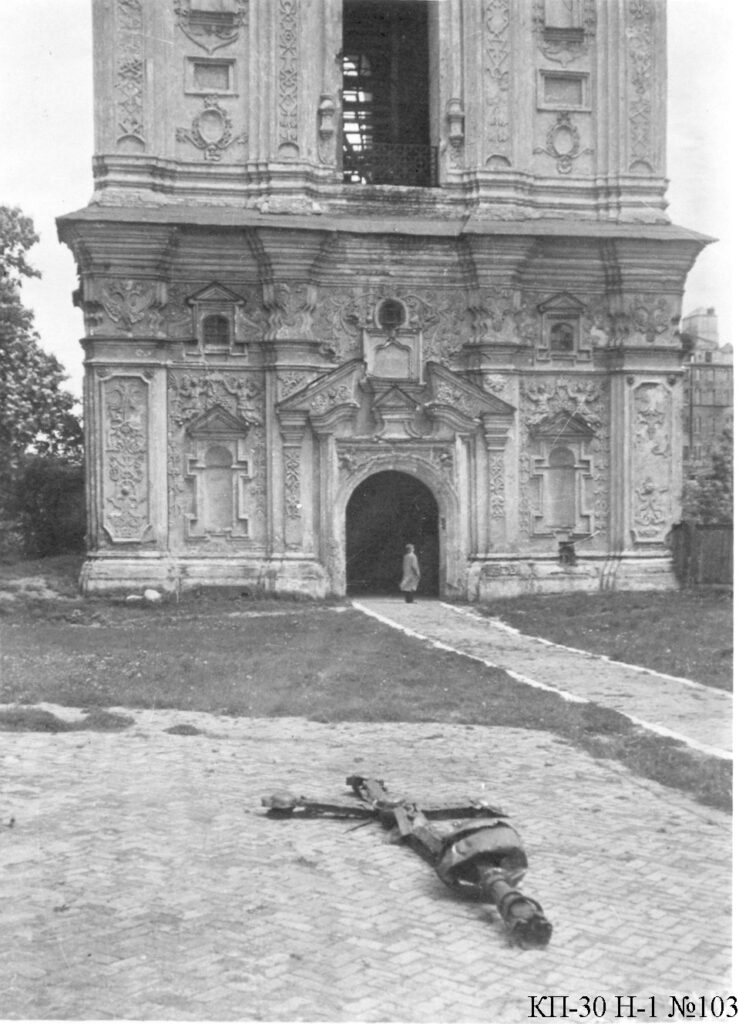