2019 marks the 1000th anniversary of the marriage of the Grand Prince of Kyiv Yaroslav the Wise to the Swedish Princess Ingegerd († 1051). February 23, 2021 marks the 970th anniversary of her death and burial in the sarcophagus of St. Sophia Cathedral in Kyiv. On this day, events in honor of Princess Ingegerd-Iryna of Kyiv took place in the National Conservation Area “St. Sophia of Kyiv”.

Metropolitan of Kyiv and All Ukraine, Primate of the Orthodox Church of Ukraine Epiphanius sent a memorial service in St. Sophia Cathedral near the sarcophagus of Yaroslav the Wise. His Eminence later presented the blessed certificates to the patrons of the Conservation Area, as well as awarded a medal to the Director General of the National Conservation Area “St. Sophia of Kyiv” Nelia Kukovalska for significant contribution to the restoration of St. Michael’s Golden-Domed Cathedral on the occasion of the 20th anniversary of its rebuilding.

In the Metropolitan’s Residence a lecture by Ph.D. in History Olena Yasynetska “Truth and Myths about Ingegerd of Sweden – Grand Princess of Rus-Ukraine” was held. The amount of scientific research devoted to Ingegerd cannot be called significant and exhaustive. Some details of the origin of the Swedish princess, the peculiarities of her pedigree, life and activities in Rus-Ukraine still remain unexplored due to lack of data from domestic sources. The lecture “sheds light” on the little-known pages of Ingegerd’s biography and dispells the myths about her identification with St. Anna Novgorodska. The Ambassador Extraordinary and Plenipotentiary of the Kingdom of Sweden to Ukraine, Mr. Tobias Thyberg, made a welcoming speech at the lecture.

As part of the lecture, an exhibition-presentation of portraits of Prince Yaroslav the Wise and Princess Ingegerd-Iryna by the famous contemporary artist Artur Orlonov took place in the Metropolitan’s Residence. 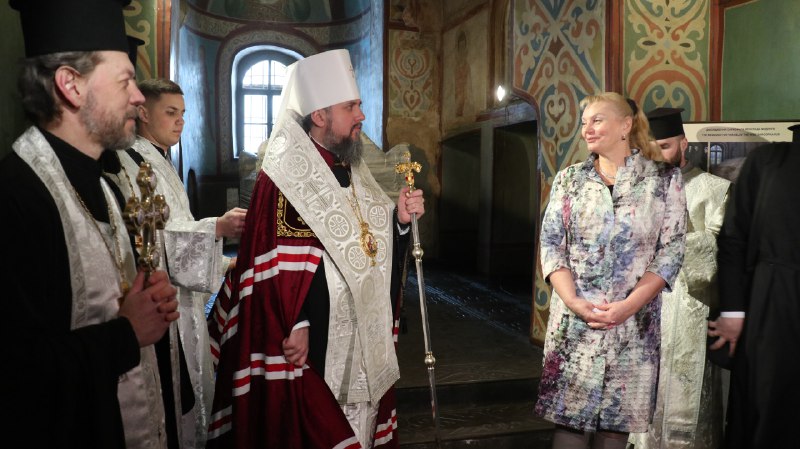 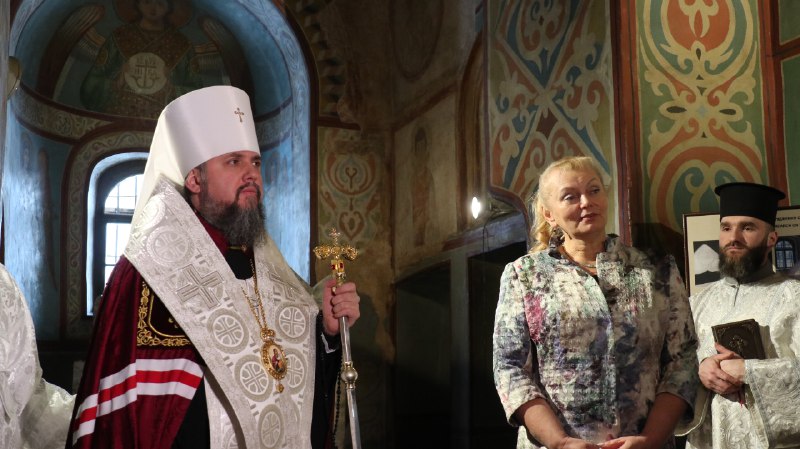 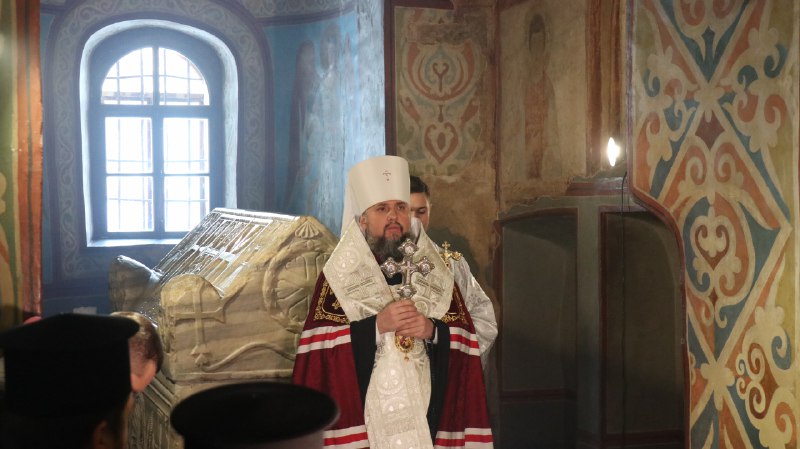 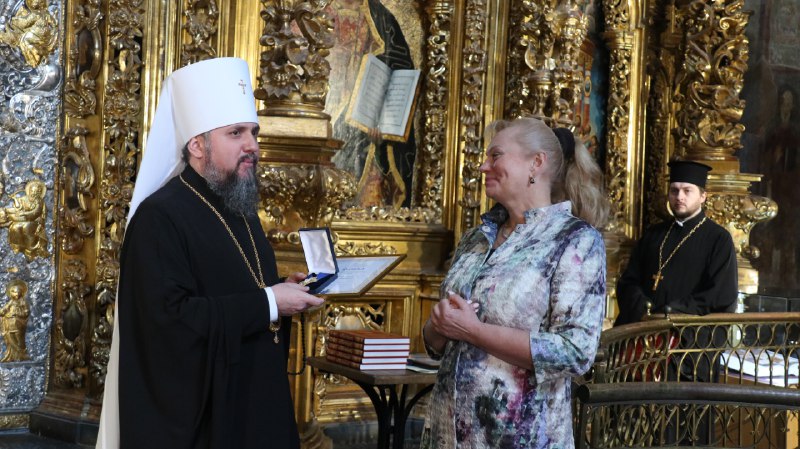 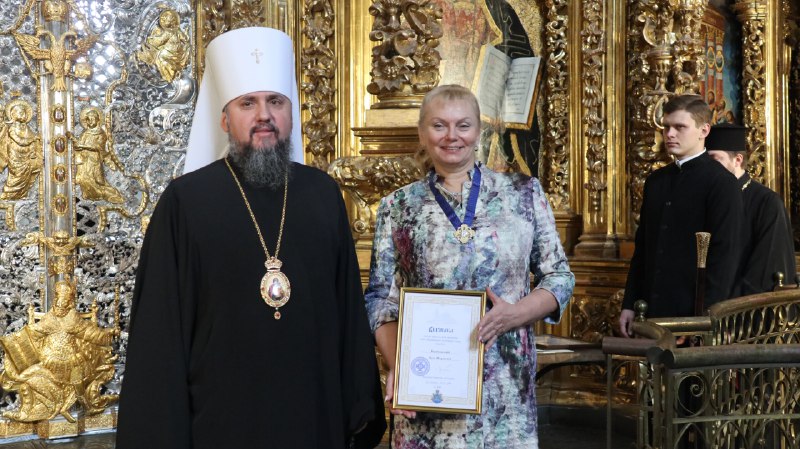 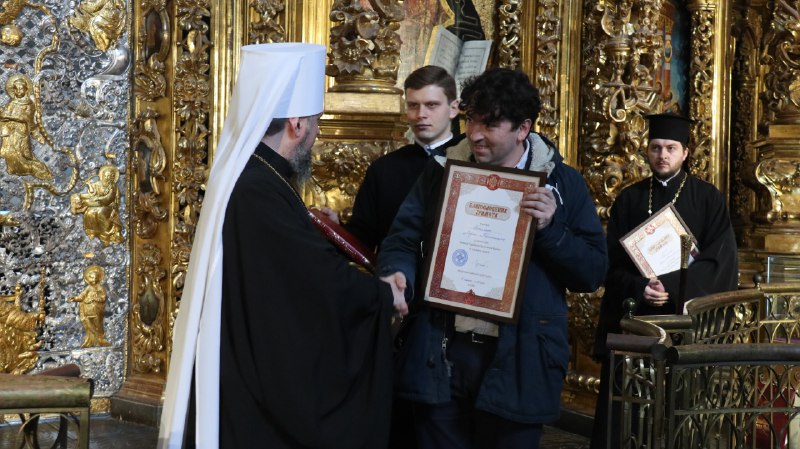 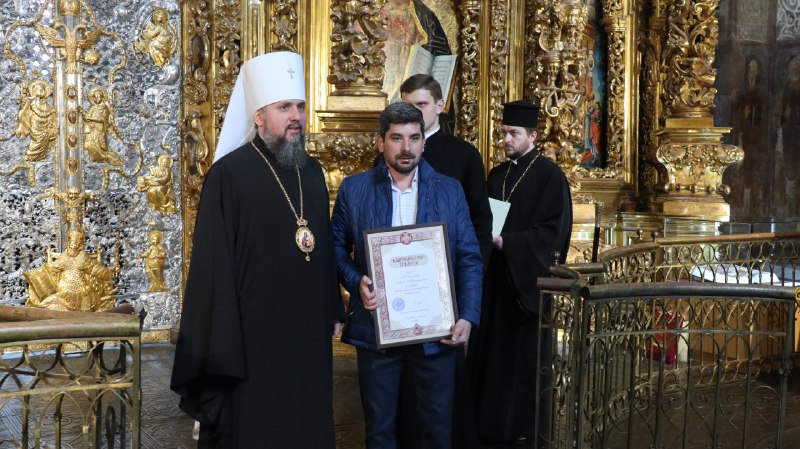 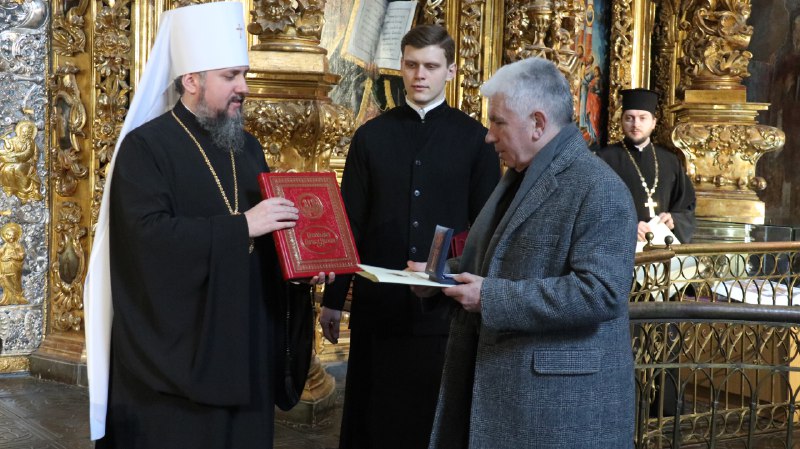 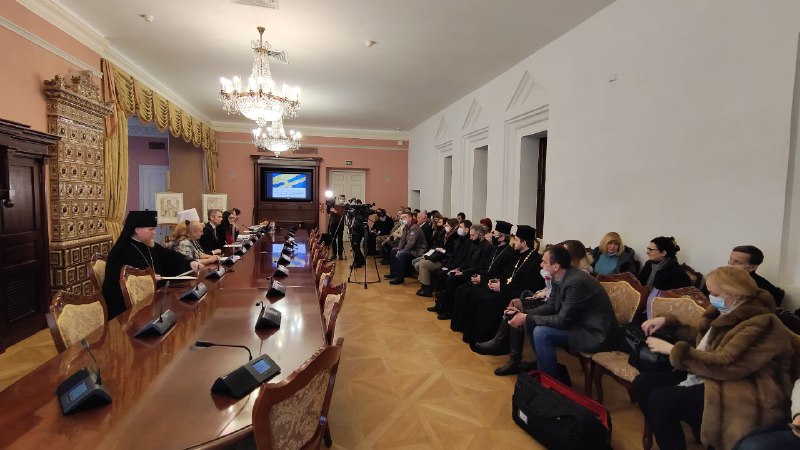 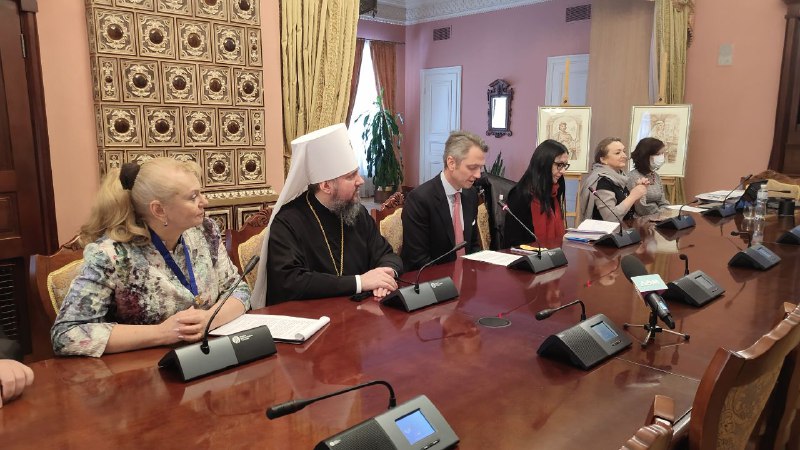 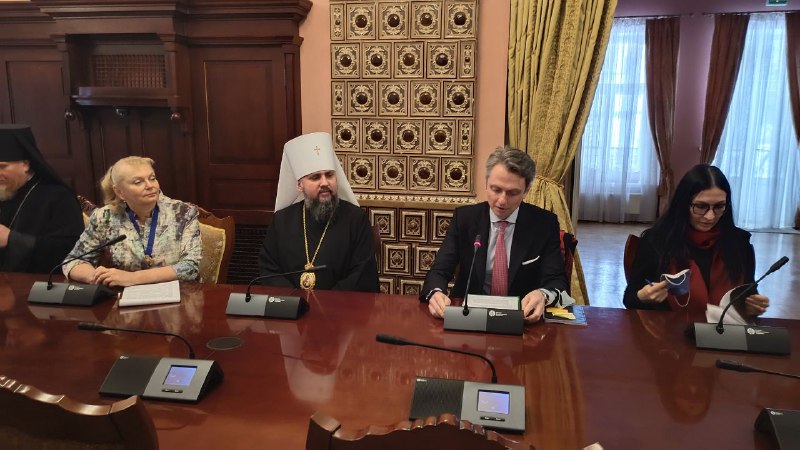