The UNESCO World Heritage List was established in 1978. At that time, it had 12 objects. It currently contains 1,121 sites from 167 countries. As you know, St. Sophia Cathedral (11th century) and adjacent monastery buildings were included in the UNESCO World Heritage List in 1990. It is noteworthy that in the same year the Greek monasteries of Daphni, Hosios Loukas and Nea Moni of Chios (11th–12th centuries) joined the list of buildings of outstanding universal value.

Like Sophia of Kyiv, these three churches were created at heyday times of Byzantine art. The harmonious combination of architecture and monumental painting, the richness of decoration, deep color palette of mosaics on a shining gold background place these monuments in a number of artistic masterpieces of the world. 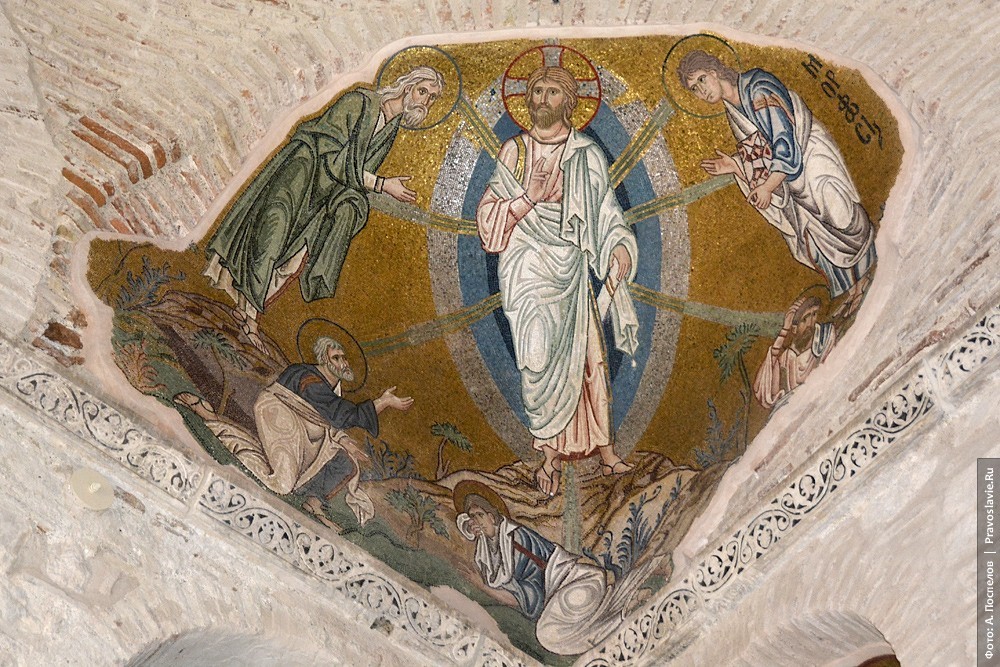 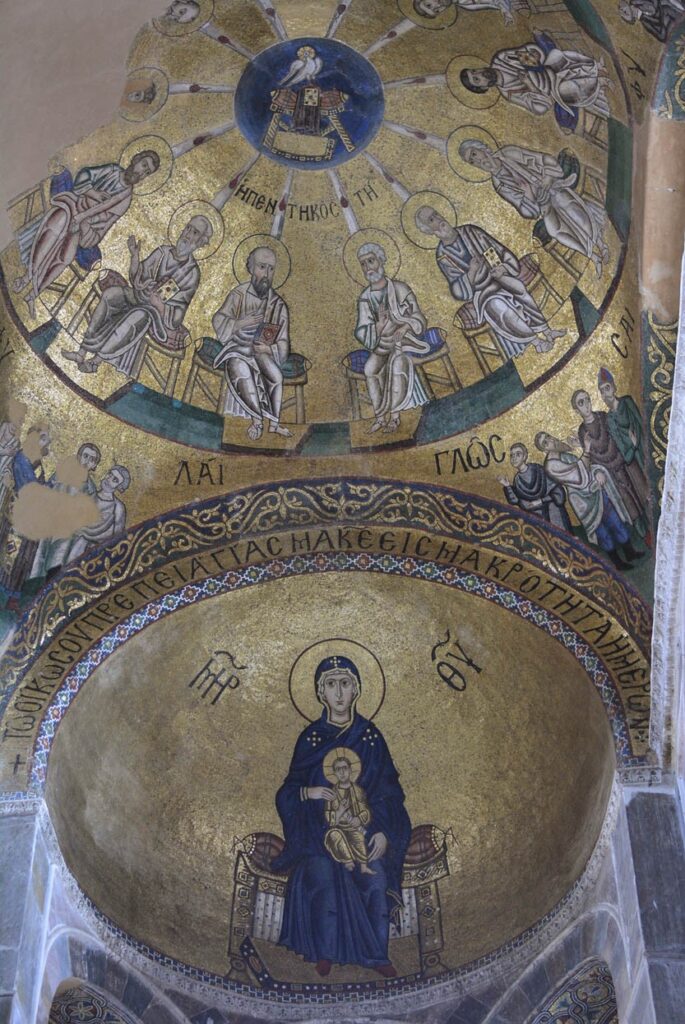 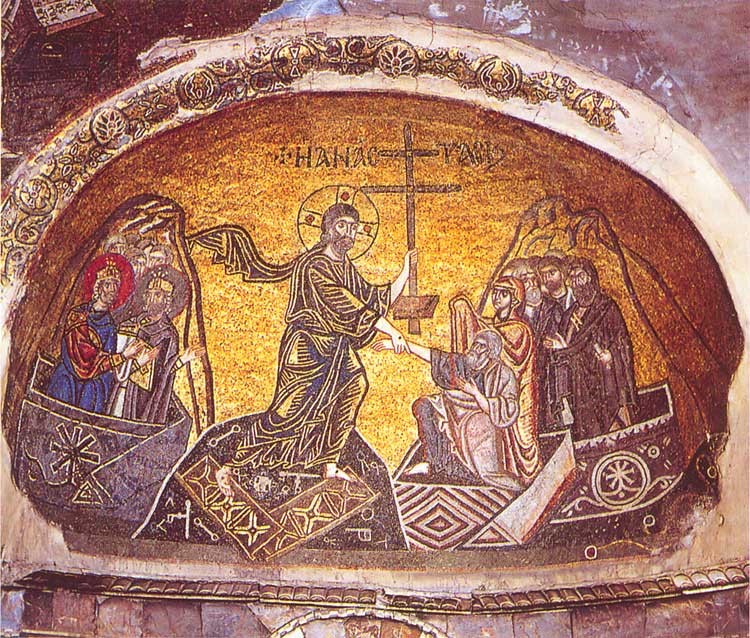