Probably many of you like to start the day with a cup of tea or coffee. The use of these drinks in Ukraine has been widespread since the late 17th century. In the 18th century coffee continues to be a drink for wealthy gourmets. Coffee and tea were then becoming part of the etiquette of communication between the church elite. Along with the letters, a gift was sent, often a packet of tea or coffee – as a sign of special respect. So, it is not surprising that the connoisseur of these drinks was Metropolitan Arsenii of Kyiv (Mohyla) (1757-1770). The fact that the use of tea and coffee was important in the life of the bishop is shown by the duties of one of the lackeys of the metropolitan. But other employees of the bishop’s house were also involved in the organization of coffee.

During the reign of Metropolitan Arsenii (Mohylianskyi), the cathedral shafar bought products from Kyiv merchants and markets. Shafar was a housekeeper or clerk in noble estates, the term was common in the lands, including Ukrainian, which were part of the Grand Duchy of Lithuania and the Kingdom of Poland. For shopping shafar received money from the treasury. The funds were issued by employees of the cathedral office: archdeacon and cathedral clerk. The latter, before issuing the money, agreed on a list of expenses for the metropolitan.

Shafar took notes of all purchases and submitted a report to the cathedral office. Some reports have survived to this day. It became known from them that on December 14, 1759 hierodeacon shafar Amvrosii bought 2 poods (32,76 kg) of sugar for 24 rubles and 1 pood (16,38 kg) of coffee for 12 rubles. To compare the prices of other goods purchased for the metropolitan house: 1 pood of pearl barley – 1.6 rubles; 28 pcs. perches – 27 kopecks; painted tile – 5 kopecks. The purchased coffee and sugar were given out to lackey for cooking. From the register of July 4, 1758, we know that the servant – lackey Luka Andriiovych, in addition to the general house service, must be “in the tea and snack appliance”, his work was supervised by a butler. Another document states that one of the lackeys was responsible for overseeing the porcelain tea and coffee utensils and was required to prepare these beverages.

From the following pages of the archives, we learn about another name of the bishop’s lackey – Naum Podolynskyi. He was hired as a footman on October 28, 1760, and on January 15, 1761, he was transferred to the position of cofesheinyk. Probably, this word comes from the English “coffee shaker”. That is, for the next four years, the minister Naum made coffee for Metropolitan Arsenii (Mohylianskyi). On April 20, 1765, due to Naum’s poor health, this obedience became difficult, so he asked to be released. The bishop agreed to this appeal and transferred Naum to the buffet.

Buffet (or sideboard) is a type of furniture for storage of ware which is characterized by existence of a table-top with a niche under the top section. You can see just such a buffet in the exposition of the Metropolitan’s House museum of the National Conservation Area “St. Sophia of Kyiv”.

Danylo Stashevskyi, a lackey, was appointed the new coffee maker. He began working in the bishop’s house on April 1, 1764 as a lackey and headed the buffet. Having started to make coffee, he received the newcomer Hryhorii Belfeev as his assistant. However, Danylo did not work for long, on October 18, 1765 he was voluntarily dismissed and asked to issue him a certificate of work in the house. For the issuance of the certificate, the hieromonk Orest wrote a note in which he stated that Danylo, being a laker and a coffee maker, behaved honestly and performed the assigned work well. Probably at that time, the hieromonk of the cross, in addition to the main obedience (led the service in the house church of the metropolitan rooms), also supervised the work of the lackeys.

For their work, the footmen received an annual monetary reward, the amount of which was determined by the metropolitan individually and ranged from 15 to 30 rubles. Luka Andriiovych had 30 rubles, Naum Podolinskyi – 20 rubles, but the newly admitted Hryhorii Belfeev, an assistant coffee maker, was set to pay 5 rubles a year. Also, for each day from the bishop’s treasury for a feed portion was given 1 kopeck. All the lackeys received meat from the farm of the Sophia Monastery, and fish on the days of Lent. From September 1762, instead of fish and meat from the cathedral monastic revenues, they began to give 2 kopecks a month per day per person for food. In addition, the monastery bakery produced 6 loaves of bread per day for 8 people: a butler, two cellists, and five lackeys. Clothing was a mandatory item of property support. It was issued to lackey every three years. The package consisted of one set of casual clothes, one festive set and outerwear – vestment (a wide sleeveless round cloak with a hood made of thick dense German cloth).

I wish everyone delicious coffee!

The information was prepared by Denys Borysov, a researcher of the National Conservation area “St. Sophia of Kyiv”. 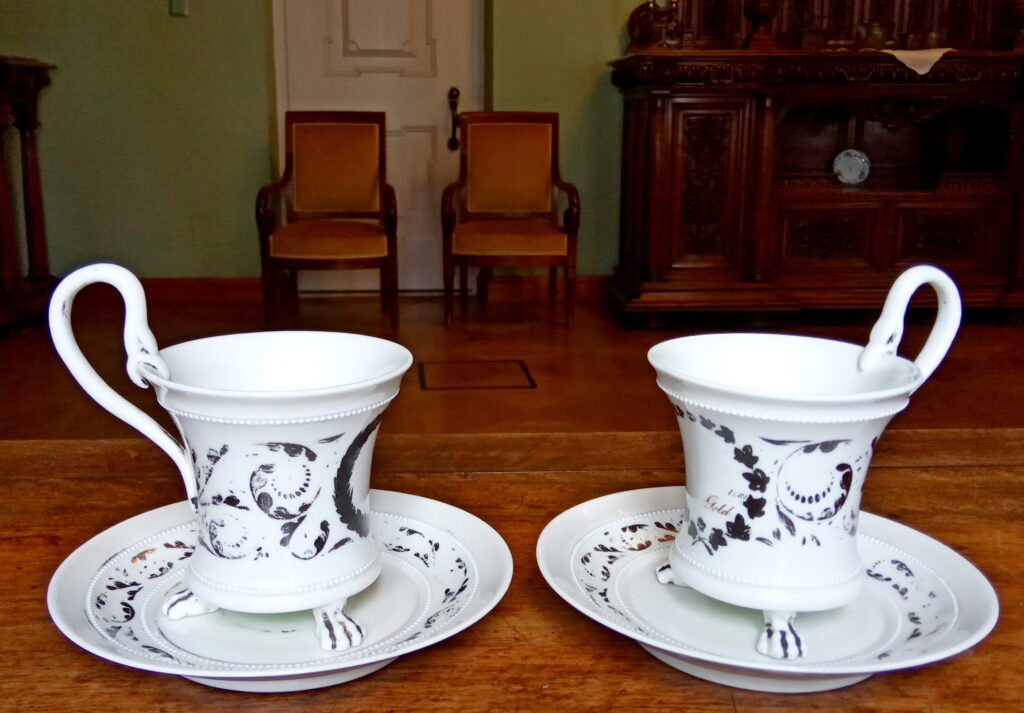 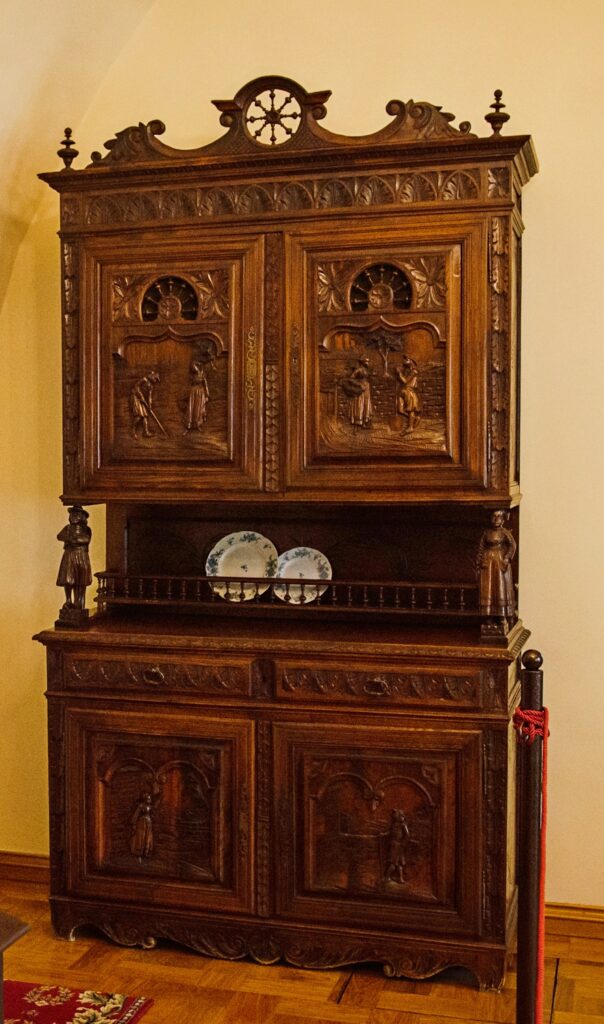