The walls of the Sophia Cathedral have seen many things for more than 1000 years of its history. They also remember the “Chrysostom of Kyiv” – that’s how the contemporaries called Ioann Levanda – the archpriest of St. Sophia Cathedral, one of the most talented and famous preachers of Orthodox Ukraine at the turn of the eighteenth and nineteenth centuries. His oratorical abilities fascinated several generations, and his portraits hung in red corners in the houses of Kyivans.

The future preacher was born in 1734 in the family of Kyiv artisan Vasyl Sikachka. According to most researchers, Ivan Sikachka received the name “Levanda” (Lavanda) during his studies at the Mohyla Academy for his oratorical talent, which his teachers considered as beautiful and healing for the soul as the flowers of lavender. There is also another version: Sikachka himself wished to take the name “Levanda” in honor of his benefactor, Kyiv-Sunday priest Ioann Levanda.

Levand’s brilliant speeches and sermons were marked by deep emotionality, imagery, originality of thought and refinement of language. In 1763 John was raised to the rank of a priest of the Kyiv-Podilsky Assumption Cathedral (Pyrohoshcha Church). He served at the cathedral for 23 years: 20 years as a priest and three years as an archpriest. Levanda’s speeches during church services were so insightful that after them, the laity immediately raised the question in which temple he would perform next.

He became particularly popular in Kyiv during the plague of 1770: in his pastoral duties, he endured all troubles and anxieties with his fold. This terrible time, when a third of the inhabitants of Podil (6,000 people) died out, became the moment of his greatest recognition as the spiritual mentor of the people. And Ioann Levanda has earned among his contemporaries the nickname “Chrysostom of Kyiv”. In 1786 Levanda was appointed as the first cathedral archpriest of the Sophia Cathedral.

Due to the glory of the eloquent orator I. Levanda was revered by many famous people, which is confirmed by the memoirs and letters of his contemporaries (G. Skovoroda, P. Vigel, I. Dolgoruky, V. Kapnist, O. Lobisevich, O. Shafonsky and others), and mentions about the priest in the works of writers of the nineteenth century. (T. Shevchenko, I. Nechuy-Levitsky, I. Franko).

Levanda died on June 25, 1814. His death was quiet. It became a real event for the entire city. I. Levand was buried in St. Sophia under the southern wall of the side-altar of St. John the Baptist (formerly Annunciation). A copper gilded oval plaque with a memorial inscription is preserved on the wall above the burial (the year of birth is incorrect).

A small library of 570 books, has preserved after the death of Levanda which was purchased from his daughter Mary in 1815 by the Kyiv Theological Academy. The publication of Ioann Levanda’s sermon collection was done only seven years after the preacher’s death, namely in 1821, thanks to DV Pohorsky, who published them in 3 parts. 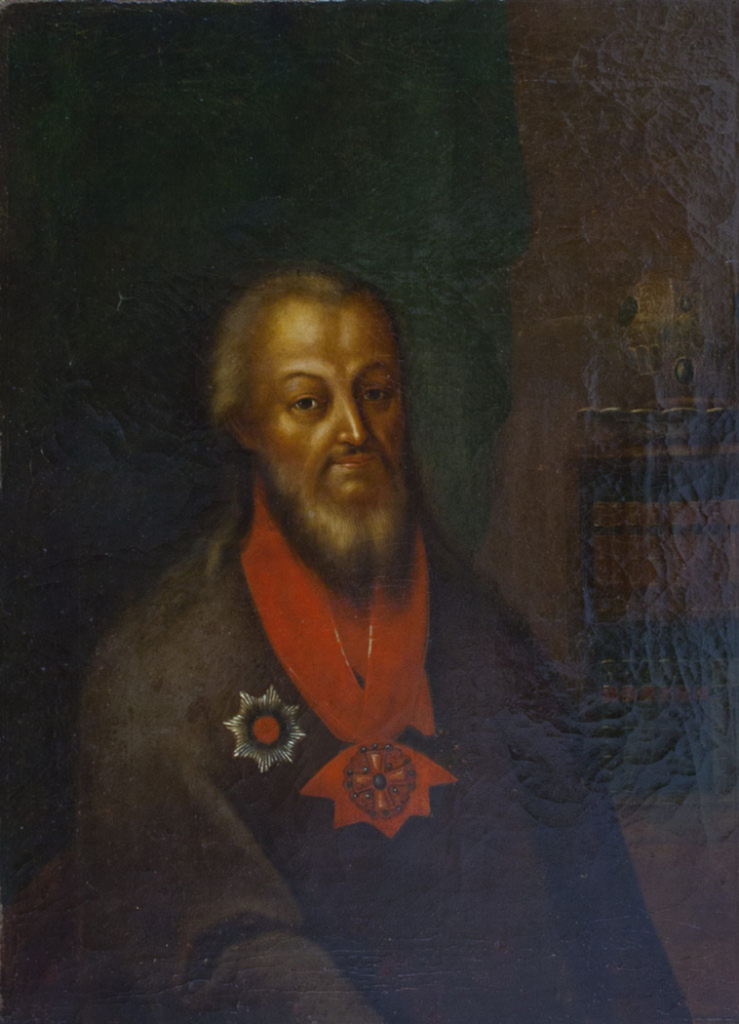 Fig. 1. Portrait of Ioann Levanda of the XIX century. 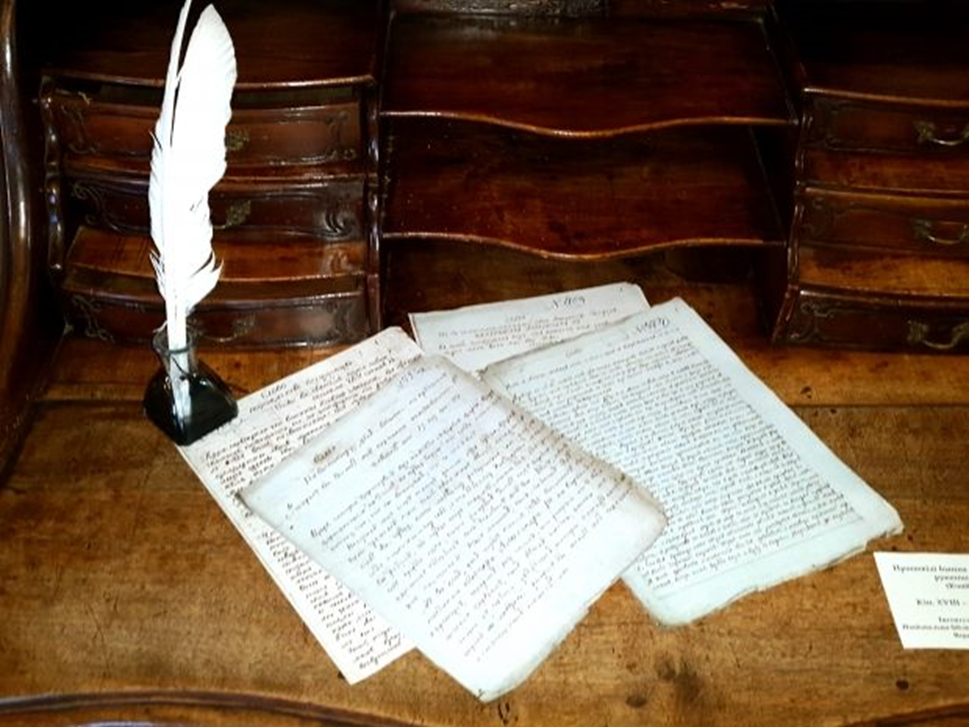 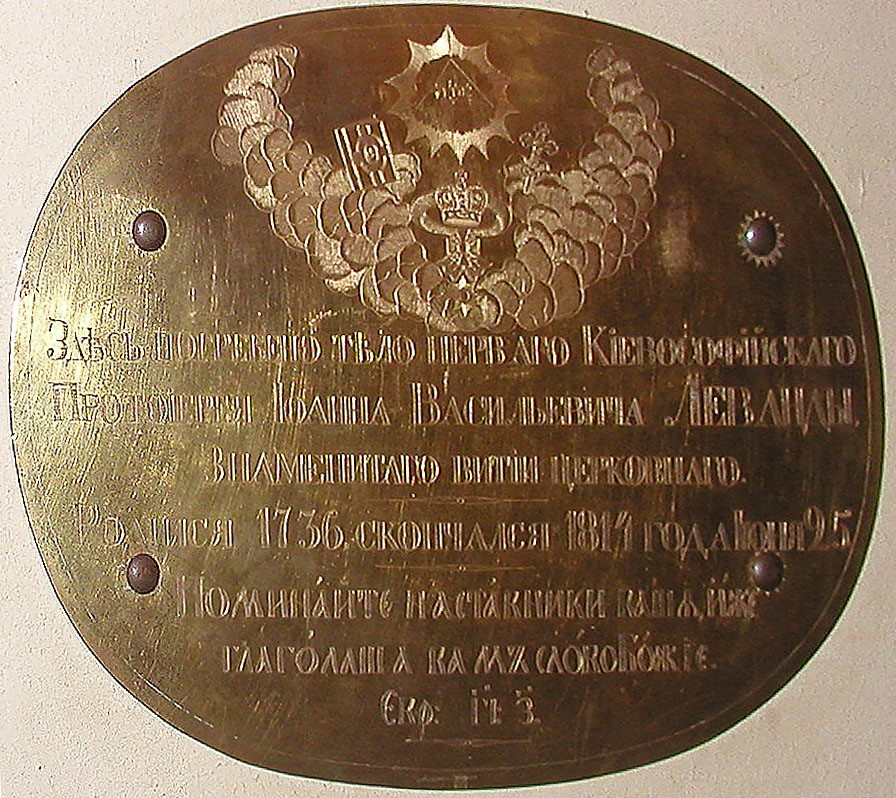 Fig. 3. A memorial sign above the burial site of Archpriest Ioann Levanda