Archaeological finds will complement the history of St. Sophia of Kyiv

Home » news » Archaeological finds will complement the history of St. Sophia of Kyiv

Archaeological finds will complement the history of St. Sophia of Kyiv

Large-scale excavations, which have been going on for several months, are being completed at the National Conservation Area “St. Sophia of Kyiv”. During research near St. Sophia Cathedral, archaeologists have found relics that may add new pages to the history of the glorious temple.

Among the finds that attract attention are unique frescoes depicting animals, antique utensils, well-preserved metal artifacts; in particular, silver and bronze clasps from ancient books, which indicate that there was probably a library nearby, possibly of Yaroslav the Wise himself. The most interesting find is the reliquary cross, in which the relics of saints were kept during the time of the Kyivan princes. Relief images and inscriptions are still clearly visible on it, although more than eight centuries have passed.

According to Volodymyr Savytskyi, a senior researcher at “St. Sophia of Kyiv” National Conservation Area, such crosses with relics were worn on his chest over his clothes and could be lost only in extreme circumstances, such as fire or enemy attacks. The fossilized ashes around these finds indicate that there was probably a fire here.

During excavations near the eastern facade of St. Sophia Cathedral on the north side, archaeologists came across the remains of an ancient wall and foundation. As it turned out, this is a ruined part of the cathedral – the apse. Therefore, after the completion of the works, visitors to the Conservation Area will be able to see another unique exhibit item from the times of Kyivan Rus. 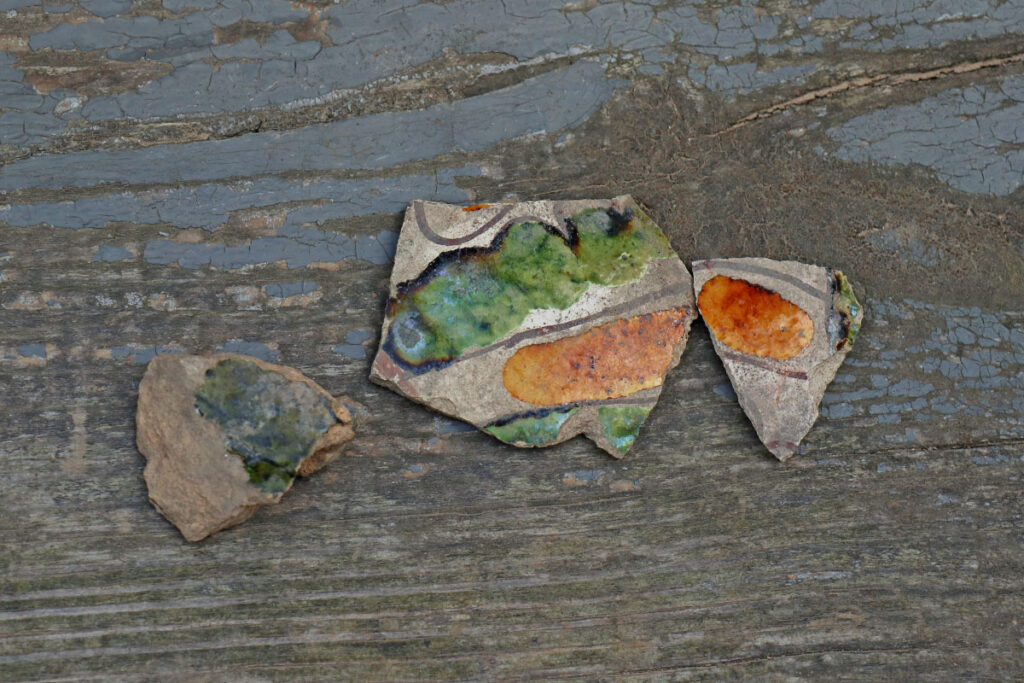 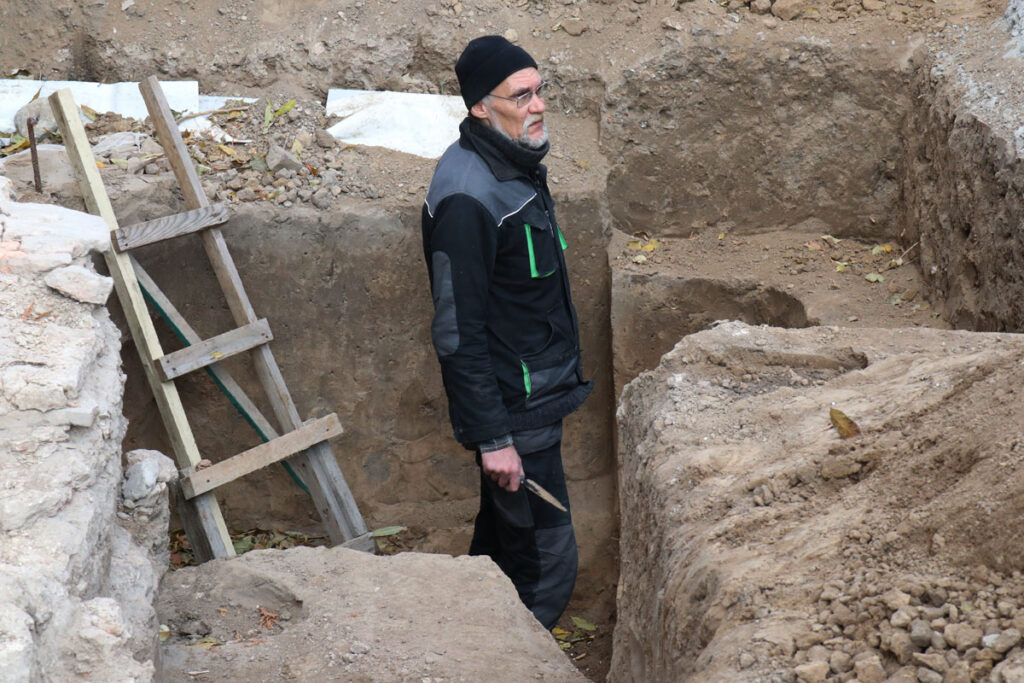 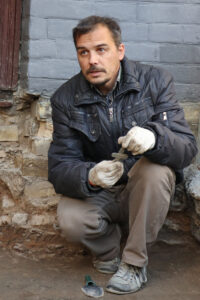 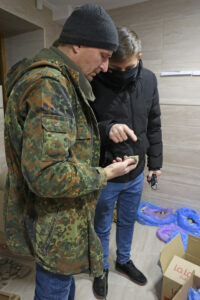 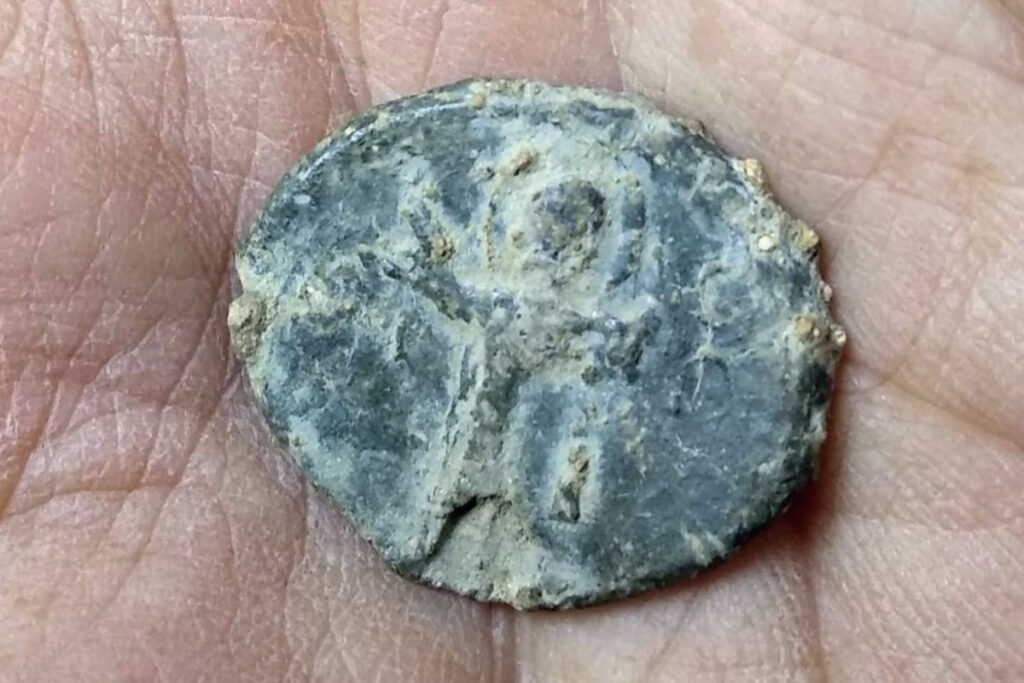 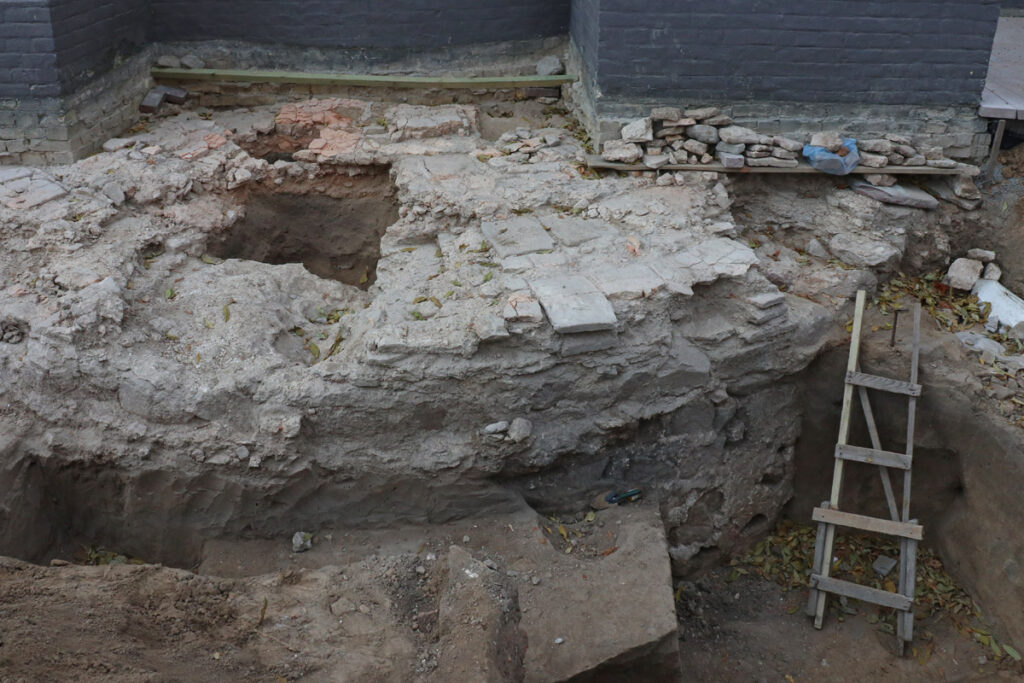