On November 29, 2022, in the walls of the Literary House “Litteraturhuset” in the city of Oslo (Norway), an event was held dedicated to the daughter of the Grand Prince of Kyiv Yaroslav the Wise, Queen Yelyzaveta Yaroslavna of Norway.

The event was organized by the Ukrainian community in Norway “Den ukrainske forening i Norge” with the support of “Stiftelsen Fritt Ord” in cooperation with “Middelalder Oslo”, “Gamlebyen historielag” and the Embassy of Ukraine in Norway.

The guests of the event were representatives of the National Conservation Area “St. Sophia of Kyiv” – general director Nelia Kukovalska and deputy general director for cultural and educational activities Kira Petrachek.

The Norwegian side was represented by Sverre Bagge, doctor of philosophy, famous historian, associate professor of the Department of History at the University of Bergen. The event was moderated by the advisor of the Norwegian Helsinki Committee, Arve Hansen.

Nelia Kukovalska made a presentation about St. Sophia of Kyiv and Yelyzaveta Yaroslavna. The article about the figure of a woman in the Middle Ages was interesting. Who is Yelyzaveta Yaroslavna? Mr. Sverre told the audience what is known about her from historical sagas. An important moment of the meeting was the discussion about the medieval cities of Oslo and Kyiv.

The participants of the discussion touched upon the significance of the marriage between Norwegian King Harald the Ruthless and Princess Yelyzaveta of Kyiv and its influence on the development of Oslo. Topics of possible future research on the construction of housing by the log method on the territory of Rus-Ukraine and Norway were also outlined, as well as chemical and technological analyzes of mortars of medieval buildings in Oslo. 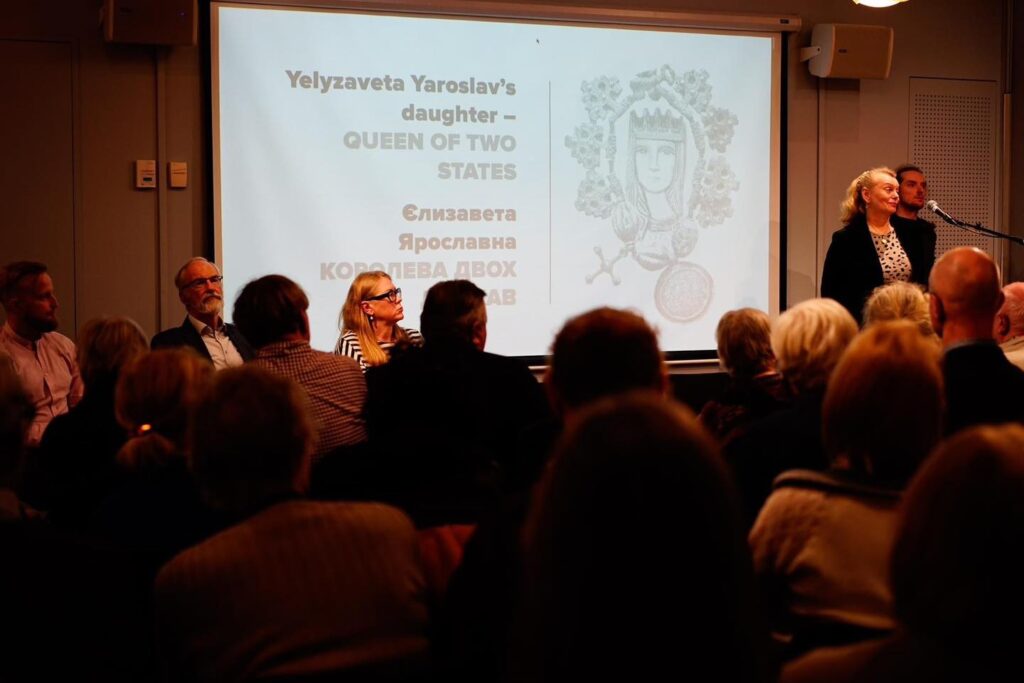 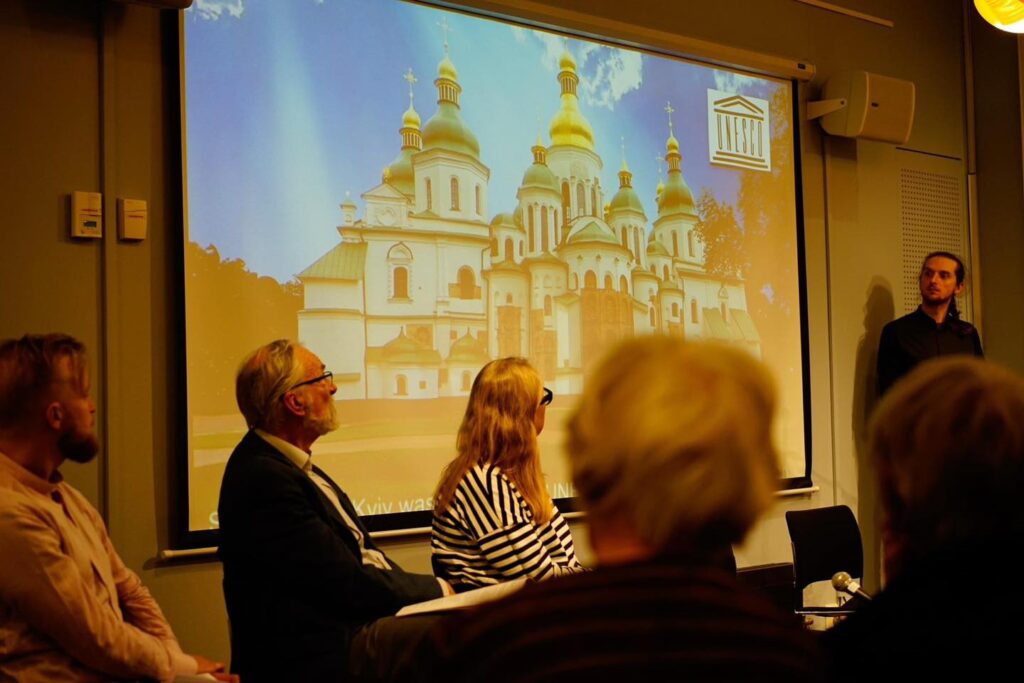 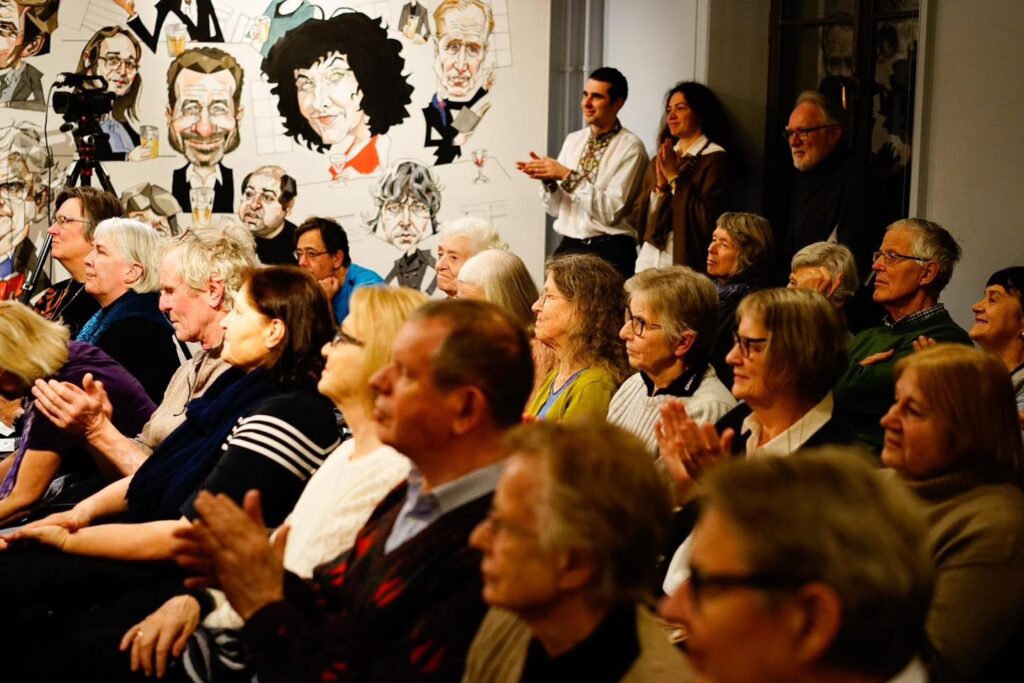 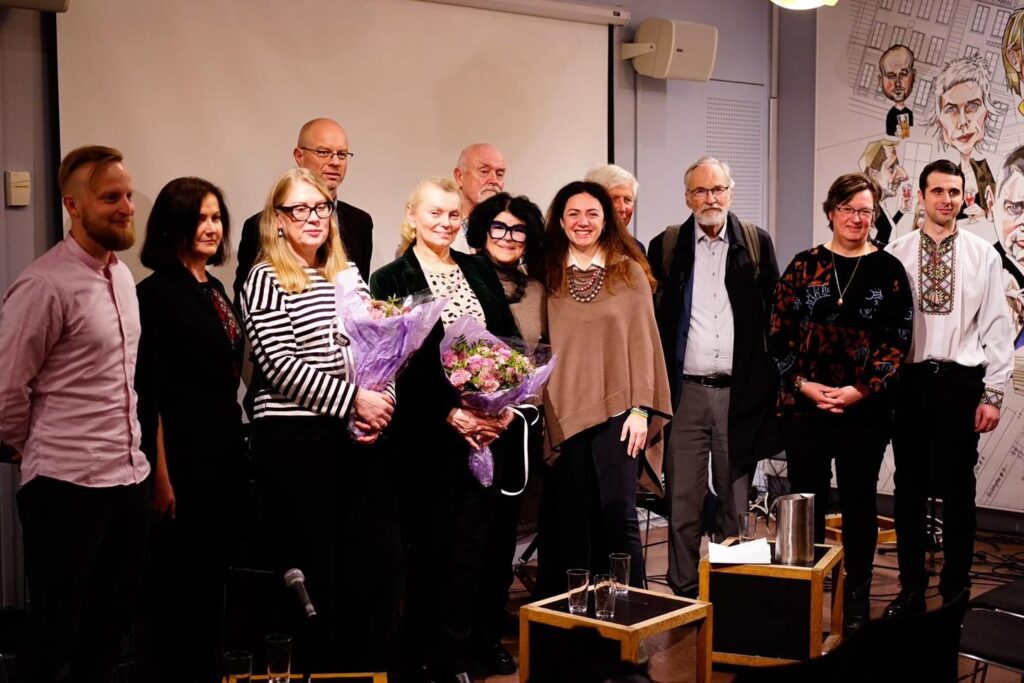