The National Conservation Area “St. Sophia of Kyiv” initiates the beginning of the tradition of honoring the memory of the Grand Duchess of Kyiv Ingegerd-Iryna (c. 1000-1051), the wife of the Holy Faithful Prince Yaroslav the Wise.

On this occasion, on January 28, 2021, a meeting was held between the Director General of the National Conservation Area “St. Sophia of Kyiv” Nelia Kukovalska and the head of the sector of international cooperation, Ph.D. Olena Yasynetska with His Beatitude Metropolitan Epiphanius of Kyiv and All Ukraine, Primate of the Orthodox Church of Ukraine and Archbishop Eustratius (Zoria) of Chernihiv and Nizhyn.

The participants of the meeting considered a number of topical issues of national state and church history of the princely era; discussed the urgent need and importance to cover the lives and activities of prominent people of that era, who can be worthy examples for today.

The introduction of the tradition of honoring the memory of the Grand Duchess of Kyiv under her real name – Ingegerd-Iryna at the secular and ecclesiastical levels is also actualized by the need to promote a positive international image of Ukraine in the world, which is distorted by daily attacks of hostile propaganda. There are active attempts to “annex”, brazenly appropriate our national history and its heroes, to level their role for Ukrainian and world Christian culture.

We hope that the launched project will be able to draw more attention to Ukraine, its secular and ecclesiastical history, will contribute to the recognition of the dignity of our state, its European past and European future. 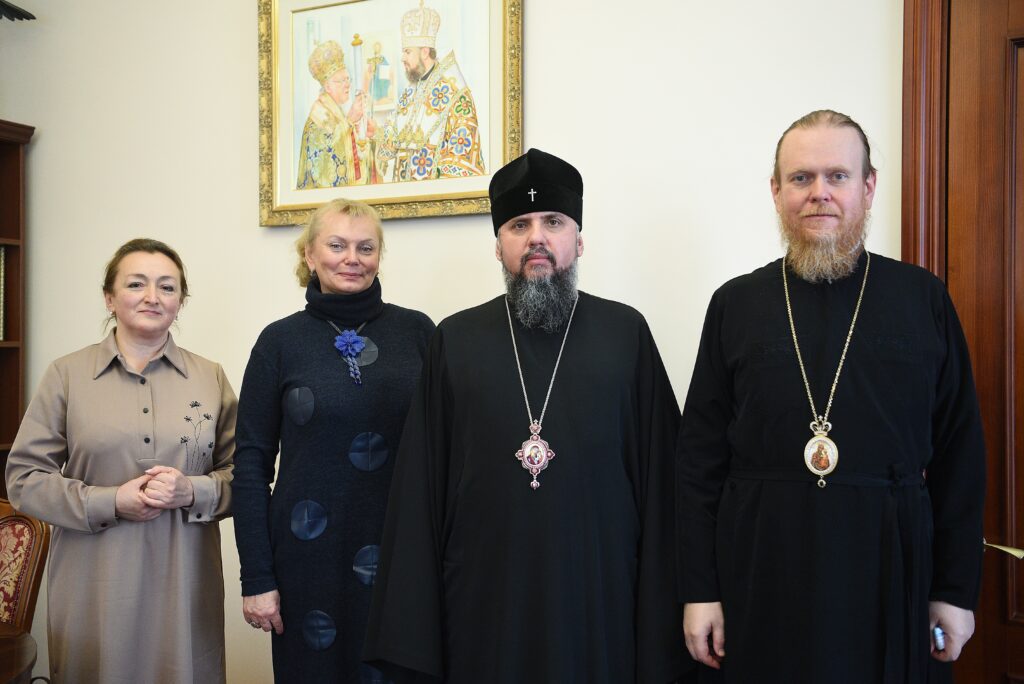 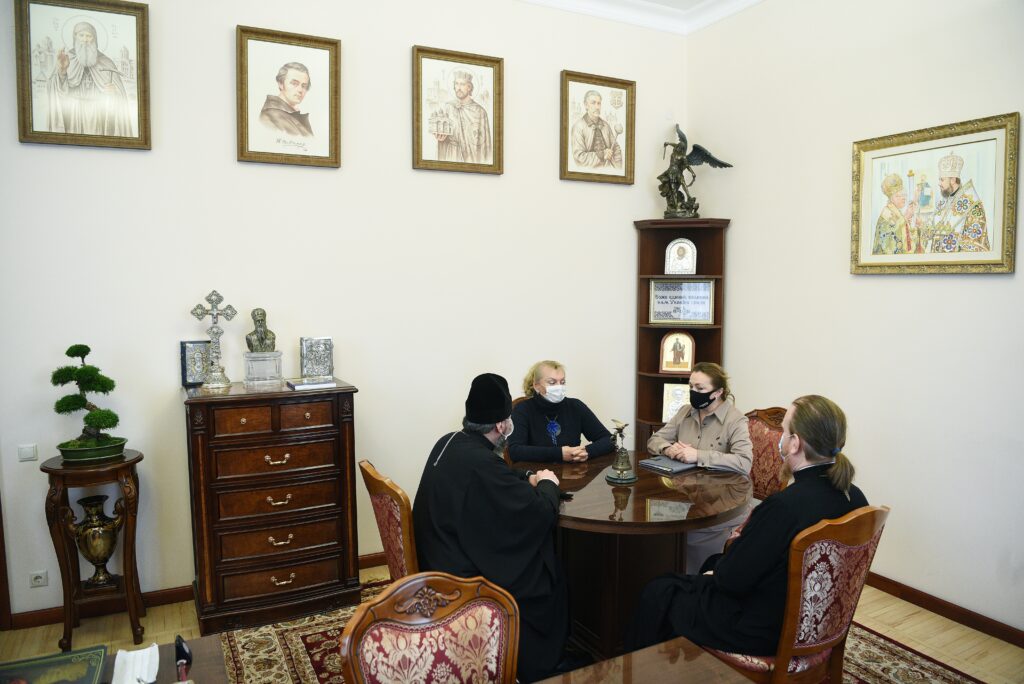 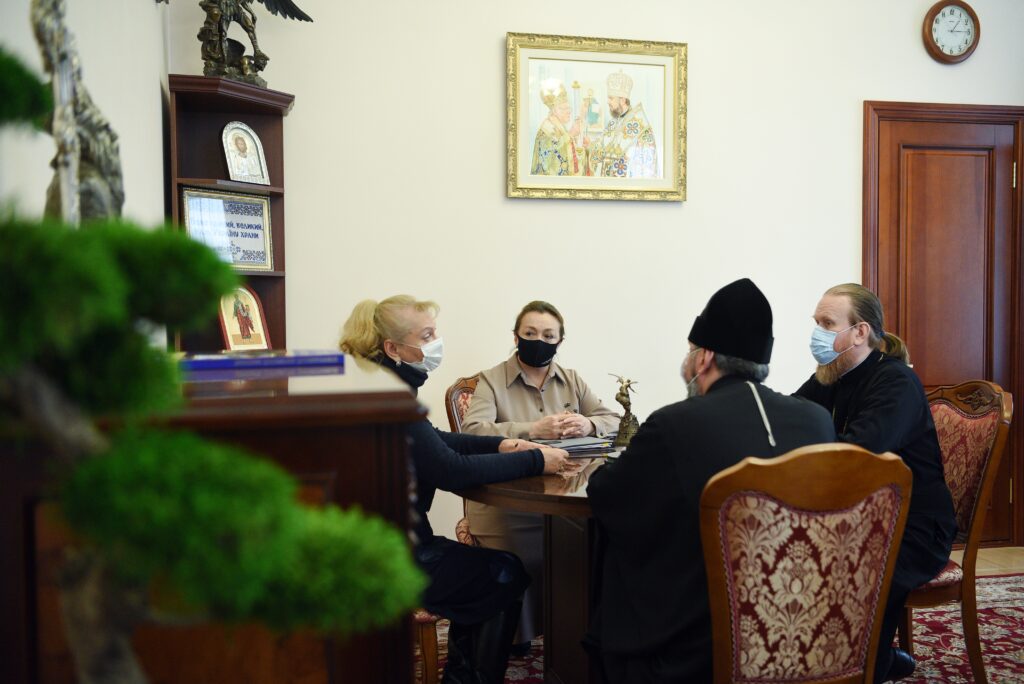 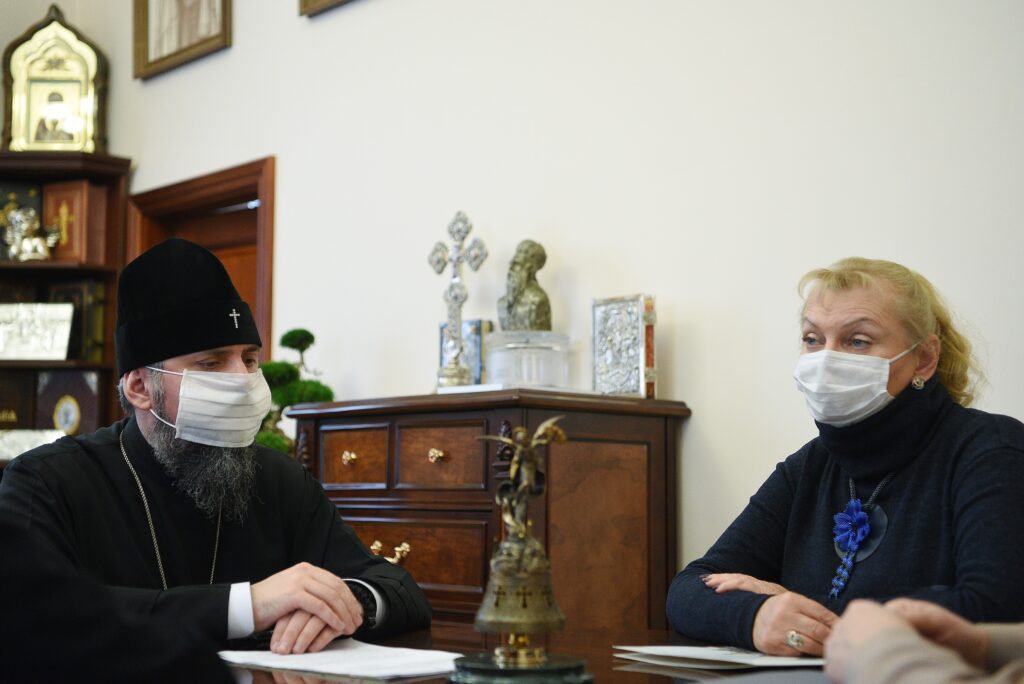