A word about epidemics

Home » news » A word about epidemics

A word about epidemics

The topic of epidemics, relevant to us today, has been and is a subject of interest not only for medicine. The prior of the Kyivan Cyril Church in 1854-1863, Master of Theology, teacher and writer, Petro Ivanovych Orlovsky (1827-1913) devoted one of his articles to the plague epidemic that erupted in Kyiv in the eighteenth century.

The city suffered from the epidemic from September 1770 to March 1771, after which the disease began to gain momentum. Patients were placed on Isle of Trukhanov, and later – in the premises of the Cyril monastery. The fraternity, headed by the prior, tried to resist the decision of the authorities to establish a quarantine zone within the monastery. It negatively affected the further fate of the monastery, which was abolished in 1787.

The wave of the epidemic that covered Kyiv at that time claimed 6,000 lives from the city’s 20,000 population. In the horrific events of that time, priest P. Orlovsky noted one positive fact: at the end of the epidemic, it was ordered to bury people only outside of Kyiv at the new cemeteries.

P.Orlovsky himself personally got into the epicenter of the cholera epidemic that broke out in Kyiv in 1854. He, then a graduate of the Kyiv Theological Academy, was forced to interrupt his final exams and, at the behest of the Metropolitan Filaret (Amfiteatrov), urgently left the city together with all of the students.

The priest has lived a long, happy life and this is another reminder that everything is ending, including epidemics. 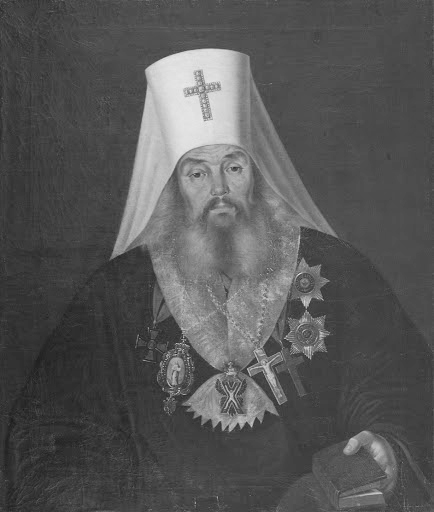 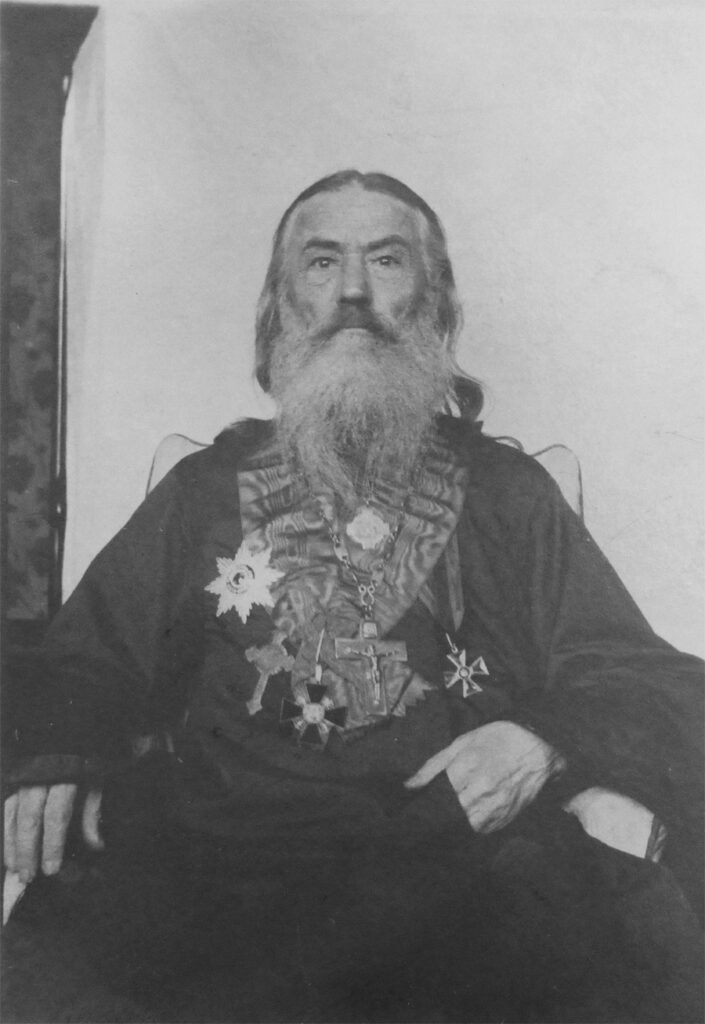