During the excavations on the territory of the National Conservation Area “St. Sophia of Kyiv” archaeologists found a lead seal of the 12th century, which shows images of the Blessed Virgin and King Solomon.

This was announced by archaeologist, Candidate of Historical Sciences Tymur Bobrovskyi.

“Lead seal is approximately of the 12th century from this year excavations near Sophia of Kyiv. On one side of it the image of the Blessed Virgin Oranta is imprinted, on the other, probably St. King Solomon the prophet. It is still unknown who may have owned this seal,” stated the archaeologist. 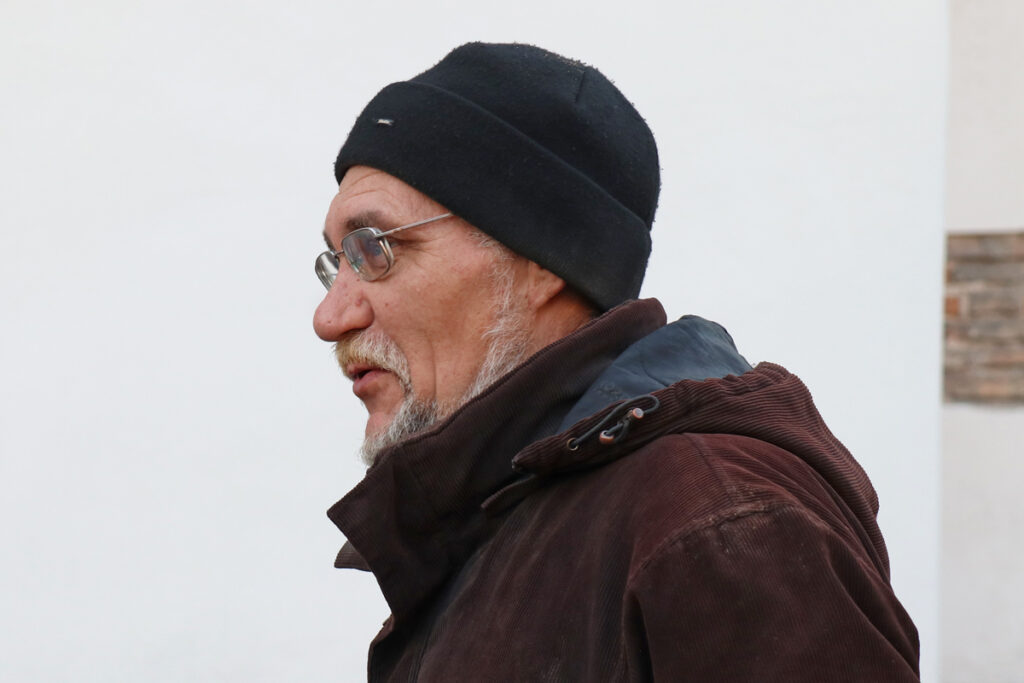 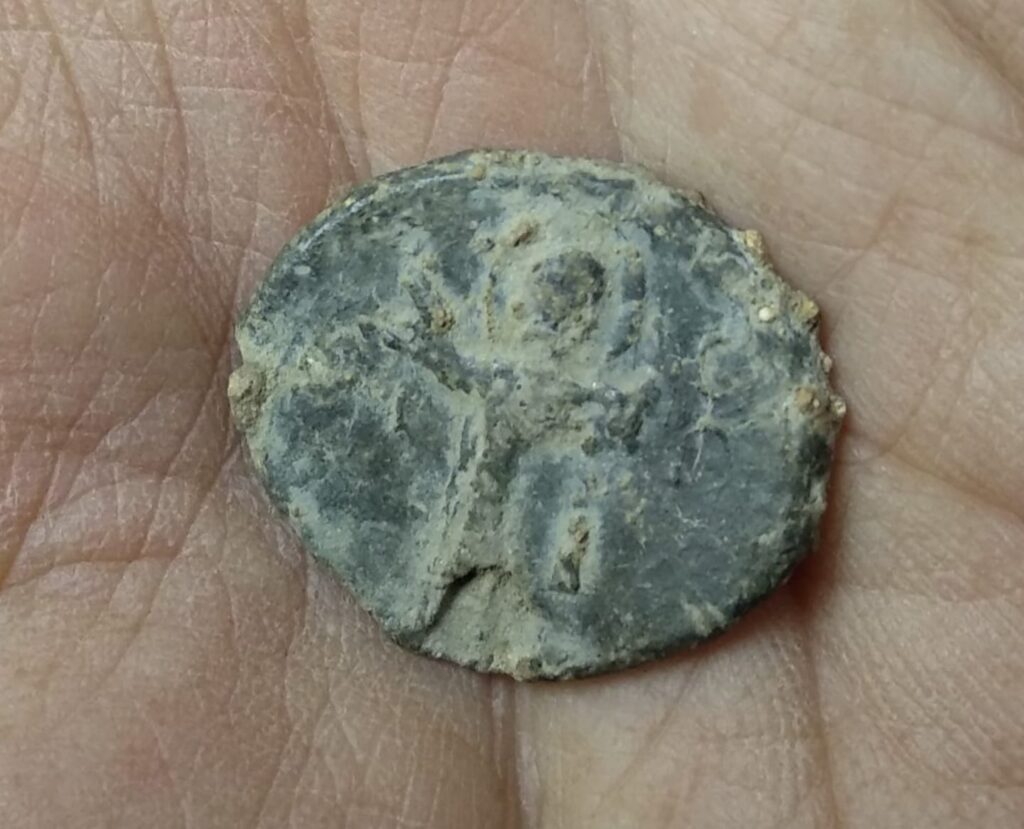