Kyiv and “St. Sophia of Kyiv” are among the five most popular UNESCO sites

Home » news » Kyiv and “St. Sophia of Kyiv” are among the five most popular UNESCO sites

Kyiv and “St. Sophia of Kyiv” are among the five most popular UNESCO sites

Kyiv with its pearl St. Sophia of Kyiv is in the top 5 ranking of the most Instagram places with UNESCO World Heritage sites, bypassing such popular historical cities as Florence, Prague and Budapest. The corresponding rating was made by the British company Design Bundles.

Design Bundles experts analyzed 145 of the most popular cities and attractions and counted how many times they were tagged on the social network Instagram.

This is how they identified the 10 most Instagram sites of the UNESCO World Heritage Sites in the world.

Kyiv took the 4th place in this rating, in Instagram the capital of Ukraine was marked by almost 22 million.

“The well-preserved interior and collection of mosaics and frescoes dating back to the 11th century are worth a trip,” the tourist platform said.

In first place was the center of Rome with its Colosseum, the Trevi Fountain and the Pantheon.

On the second – Rio de Janeiro: there is a symbol of Christianity and an architectural landmark of Brazil – a monument to Christ the Savior.

The third place in the ranking was taken by Venice and its lagoon.

We would also like to add that the Golden Gate, which is part of the monuments of the National Conservation Area “St. Sophia of Kyiv”, got into the top twenty locations in the world, taking 16th place in the ranking of “49 coolest areas of the world”. 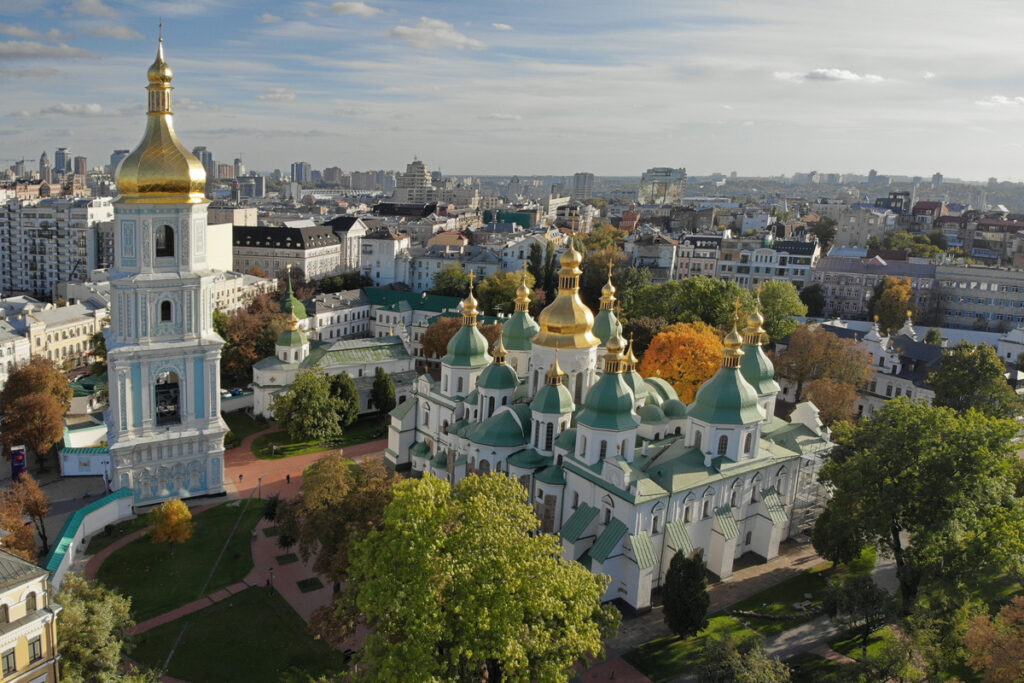