THE MYSTERIOUS OLD MAN (PAINTING OF THE SEVENTEENTH CENTURY)

THE MYSTERIOUS OLD MAN (PAINTING OF THE SEVENTEENTH CENTURY)

A Jew by birth, Orthodox by faith, professor of the Lviv Collegium, and later Archimandrite Derazhytsky and Kyiv-Cyril’s abbot, Innocenty Monastyrsky devoted his entire life to serving the Orthodox Church and deserves the good memory of his descendants. 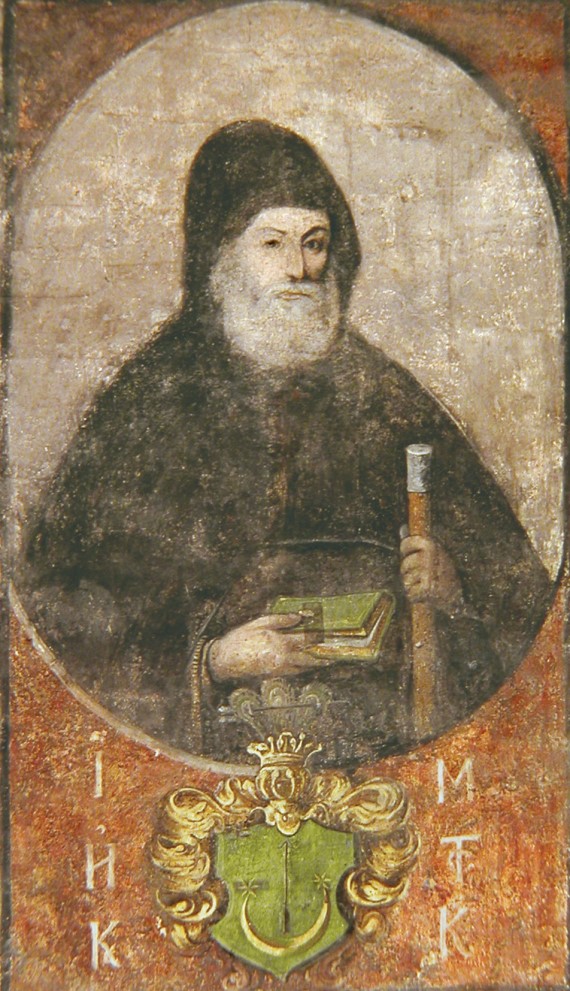