М.Vrubel’s composition “Tombstone Cry” – “Pieta” on the wall of the burial niche of the Kirillov Church was created in 1884. Among the monumental works of the master in this church, this one is imbued with a special spirit of sacred old Rus monumental art. During one of Vrubel’s visits to Kyiv and his visit to the Cyril Monastery, Mykhailo Oleksandrovych stopped by this work and said: “That’s exactly what I had to return to!”

The artist wrote this work as a test, as an example, did not even make the necessary soil for it, right on the wall, he wanted to consult with the head of restoration work A. Prakhov on the quality of execution. He was sure that after Prakhov’s consent he would rewrite the composition by making the necessary preparatory primer.

Prakhov, impressed by Vrubel’s skill, his incarnation into an ancient artist forbade even touching the work, ordered to leave the composition unchanged.

Unfortunately, later, the lack of necessary grounds became apparent. In the 30s of the twentieth century the Cyril’s hills were washed away by heavy rains. There was no waterproofing around the monument and moisture, in large quantities, seeped into the walls. The lower register wall paintings suffered, especially Pieta by M. Vrubel. Oil paints peeled off the wall, numerous debris and cracks appeared, and the painting fell off without a base.

In 1947, on the initiative of Ihor Hrabar, artists-restorers of the All-Union Art Research and Restoration Center were sent to Kyiv – the head of the department of new painting Mykola Plekhanov and Stepan Churakov for the restoration of Vrubel’s work. The inspection showed that the only possible option was to remove, separate the layer of oil painting from the wall and carry out restoration in the laboratory. The temple at that time was extremely humid, there was no light, they worked by candlelight, the painting layer was removed, in a specially created container, transported to Moscow where it was restored and applied on a double canvas. From a monumental wall work, the work turned into an easel painting on canvas and stretcher. M. Vrubel’s masterpiece was resuscitated, so it was saved!

Respect to the doctors-restorers! I will note that this year, Mykola Plekhanov (1901-1973), the leading restorer in this case, turns 120 years old! The last restoration of the work in 1998 was performed by Honored Artist of Ukraine A. Ostapchuk.

It would be quite logical to return Vrubel’s restored work to its original place, to St. Cyril’s Church in Kyiv. Not at all, if a prominent work of art came to Moscow, it almost never returned to the place of export. After the restoration, “Pieta” by Vrubel found itself in the Tretyakov Gallery…

Today, for the return of the composition to Kyiv, we pay homage to Olha Mykhailivna Maloshenko, who during 1953-1966 was the director of the Kyiv Museum of Russian Art. She herself, having connections in the Tretyakov Gallery, where she once worked, insisted, demanded, and asked for the return of the composition “Tombstone Cry” from Moscow. They did not want to give it away, only thanks to personal connections Olha Mykhailivna was able to persuade, beg and it was given back. Olha Mykhailovna was alone, she took the “Tombstone Cry” from Moscow by train, bought a separate compartment, did not sleep at night, and guarded it.

She added this work by Vrubel to a unique collection of the artist’s works in the museum subordinate to her (at that time the Kyiv Museum of Russian Art). Only in 1969 did the composition take its former place in the Church of St. Cyril.

The transfer of this work, as well as four Vrubel’s icons from the Kyiv Museum of Russian Art to St. Cyril’s Church, is another interesting story that can be learned by visiting the St. Cyril’s Church Museum of the National Conservation Area “Sophia of Kyiv”.

We are waiting for you at the end of the lockdown! 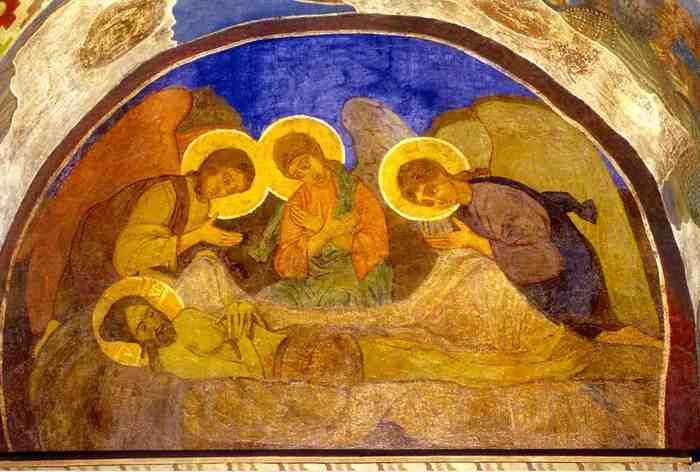 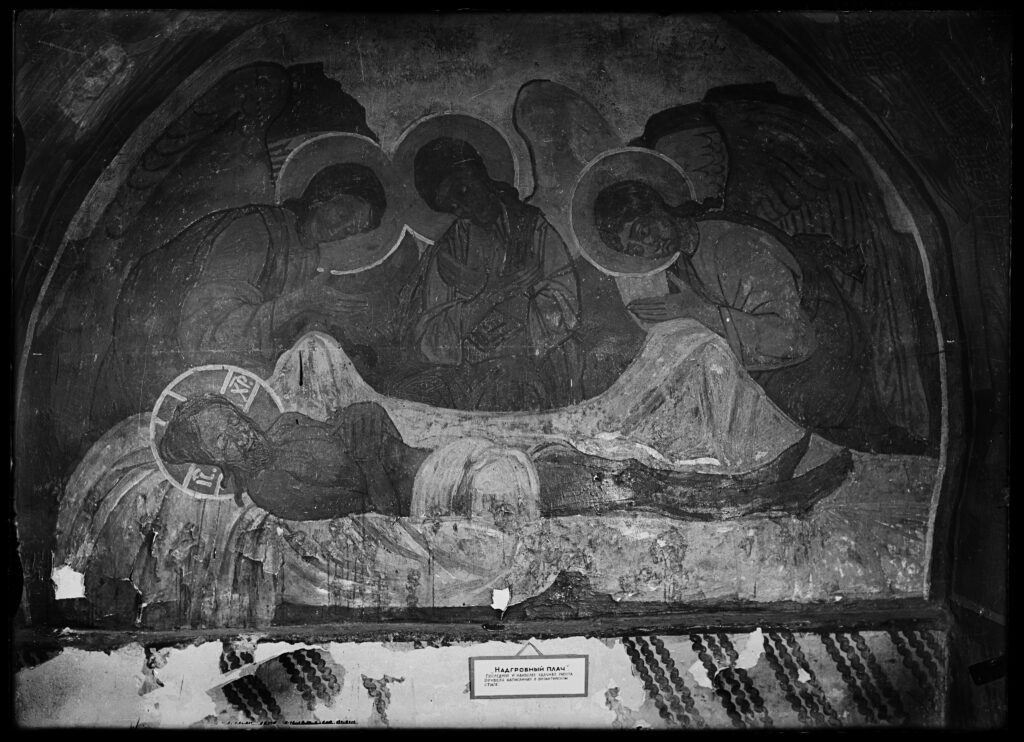 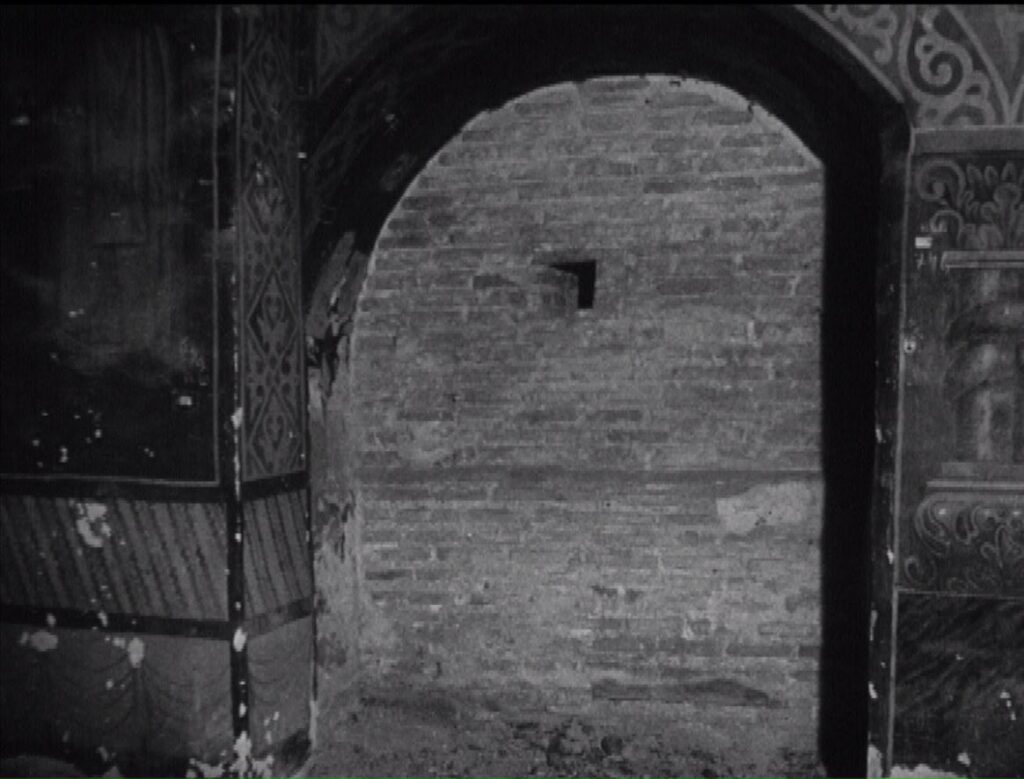 The empty niche where M. Vrubel’s work was situated 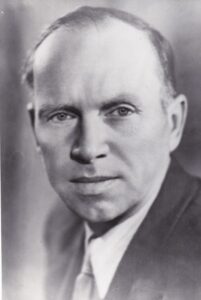 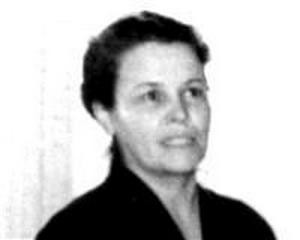 Director of the Kyiv Museum of Russian Art O. Maloshenko